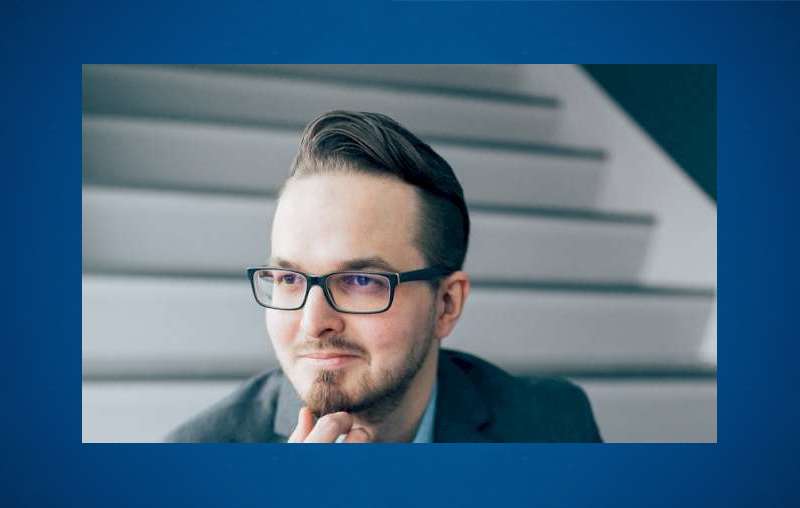 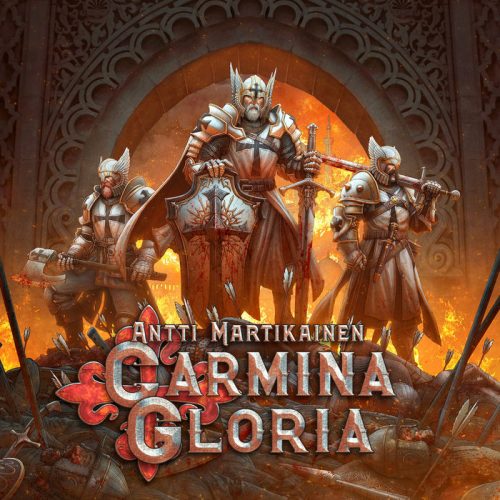 Ever Since Epic released ‘The Iron Philharmonic’ in 2005 (Epic, not Simone’s outfit Epica), I have been a fan of melding Metal with the baton.  Classical and Metal are both powerful and diverse, so this marriage almost always works. Since 2013, Martikainen has been beyond prolific. He has released twenty albums, ranging from Nordic folk Metal, industrial cyberpunk metal to hybrid space orchestrations. ‘Carmina Gloria’ is more in the vein of “symphonic-power-fantasy Metal.” Sorry, that is about as much as I can narrow it down. It is grandiose (yet accessible), sweeping, and orchestral with a brilliantly driving Metal theme from beginning to end. ‘Carmina’ has a continuous and deniable power, filled with empowering choral arrangements, blistering guitar, all peppered with traditional instrumentation.

This is Legolas teaming up with Sabaton slaying the dragon; this is Sir Lancelot paired with Turisas on a quest to save the fair lady. From the Middle Eastern-flavored “Terra Sancta” to the cinematic and breathtaking opener “Divine Alliance“, there are no weak moments. Each track paints its own majestic soundscape, limited by only the listener’s imagination.

There is an added layer of authenticity to “Carmina Gloria” as Martikainen uses real musicians (all outstanding, by the way) playing such instruments as the gaita, saz, oud, bağlama, and duduk. I’ll be honest; I had to look up some of these.

At nearly eighty minutes, you may want to pace yourself. Then again, if you are like me, you just may be ready to delve into his nineteen other offerings. Highly recommended. 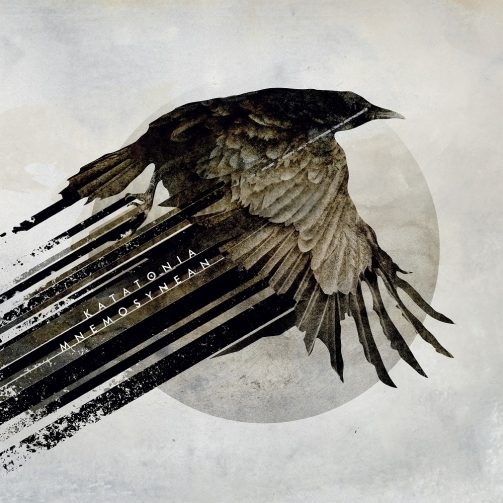