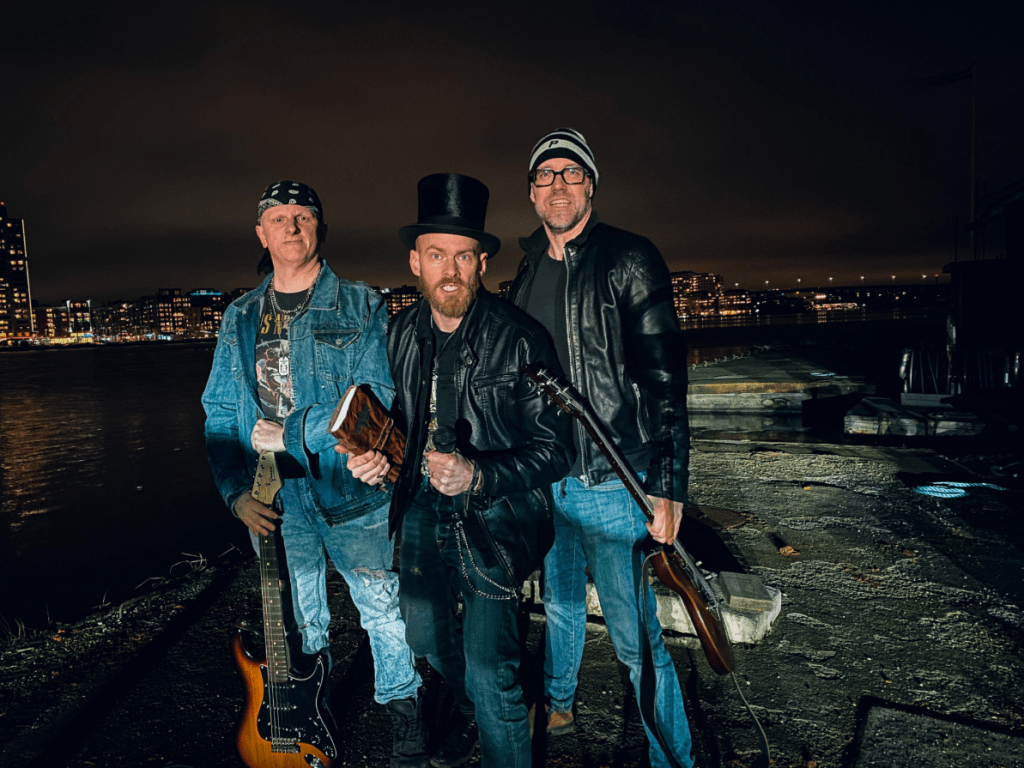 Pressure – ‘Path of a Shadow’ 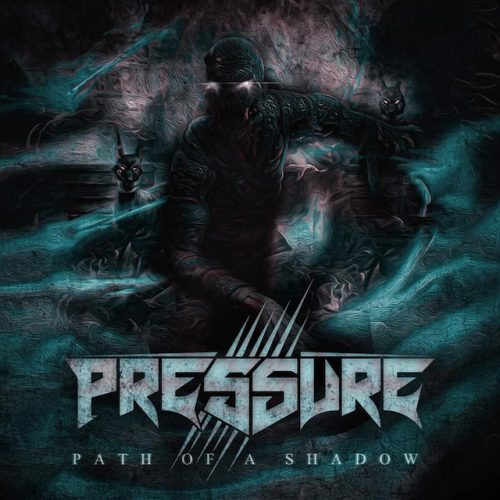 Imagine heaping pressure on yourself by naming your band Pressure. Well, Pressure can certainly handle it as they release their debut album ‘Path of a Shadow’.

It is a bold statement to open your debut album with a ten-minute epic title track, considering when the remainder of your work clocks in at an average time of four minutes. Therefore, Pressure might be an apt band name, as this move heaps the pressure on. ‘Path…’ is an album which shows that this band are not shy about declaring their love for hard rocking melody delivered through a heavy metal guise, hell, they’re Scandinavian, it’s practically written into their genes. But, this opening gambit, is a tall order; now there is nothing wrong with that track, in fact, it’s actually one of the better tracks on the album, but when this is succeeded by another 14 songs, it can become a slog to get through. ‘Path…’ doesn’t really have anything that pulls the listener hugely in, sure, it’s great to listen to whilst it is on appealing to fans of Metallica and Accept, but it can easily fall into background music.

This is a decent first effort from Pressure, it’s not the best, it is certainly not the worst, but the band have got a decent foundation stone to grow and expand their sound from here. 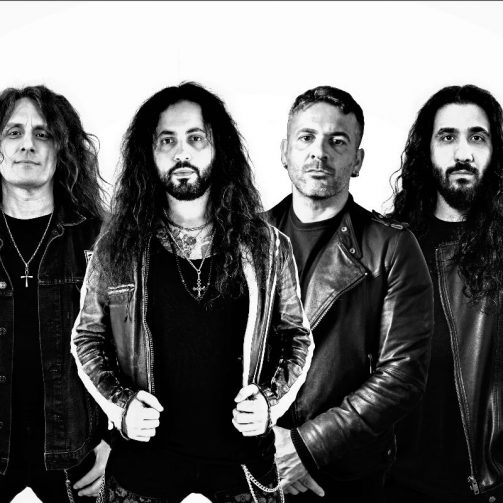