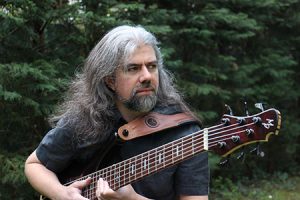 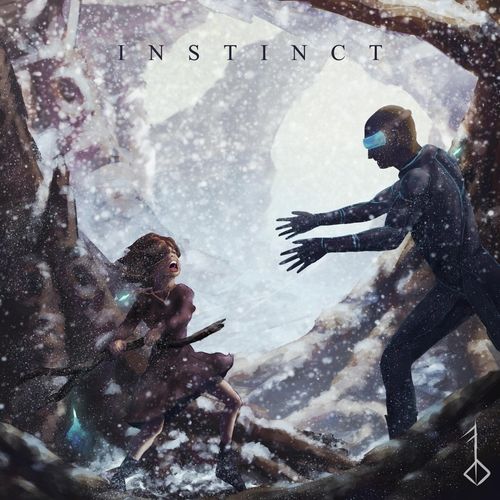 What do you get when you get a composer beginning to dabble within heavy metal? The answer is Esquys. Led by mastermind Sébastien Normand, the French composer brings his fantasy world to life through a symphonic folk metal sound that has the band releasing their debut album ‘Instinct’.

‘Instinct’ is an album which tries its best to not stick to a tried and tested formula, although strictly a symphonic folk album, it does incorporate elements of melodic death metal and power metal to create something that is actually very interesting. This is the sound of something that is easy listening, it can be playing whilst doing anything, its melodies are well thought out and structured in a way that would make the likes of Howard Shore and Hans Zimmer proud; in fact, the instrumental parts of ‘Instinct’ are actually what make this album stand out, particularly during the epic ‘Ddawnsiwr’. However, there are parts of ‘Instinct’ where it does step over well-trodden ground and that familiar sound is bound to pull in fans of Epica, Nightwish and even Wardruna with their epic, larger than life sounds and that is not only testament to the composition, but also the vocals of Anna Murphy, Ranthie, Jen Janet and Anna Fiori who really show their pedigree.

Esquys have got something good going on here and although there are parts of ‘Instinct’ that might be a little predictable, it is a pleasure to listen to.

a pleasure to listen to
70 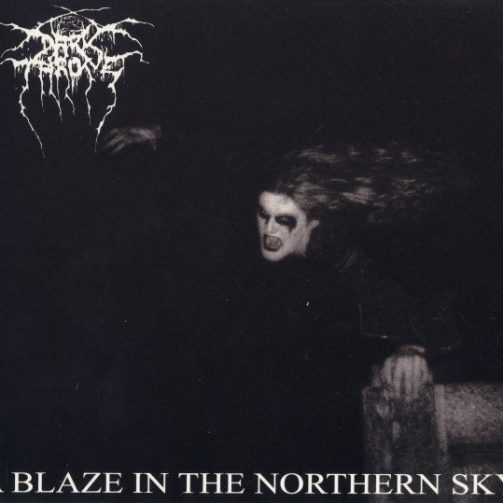