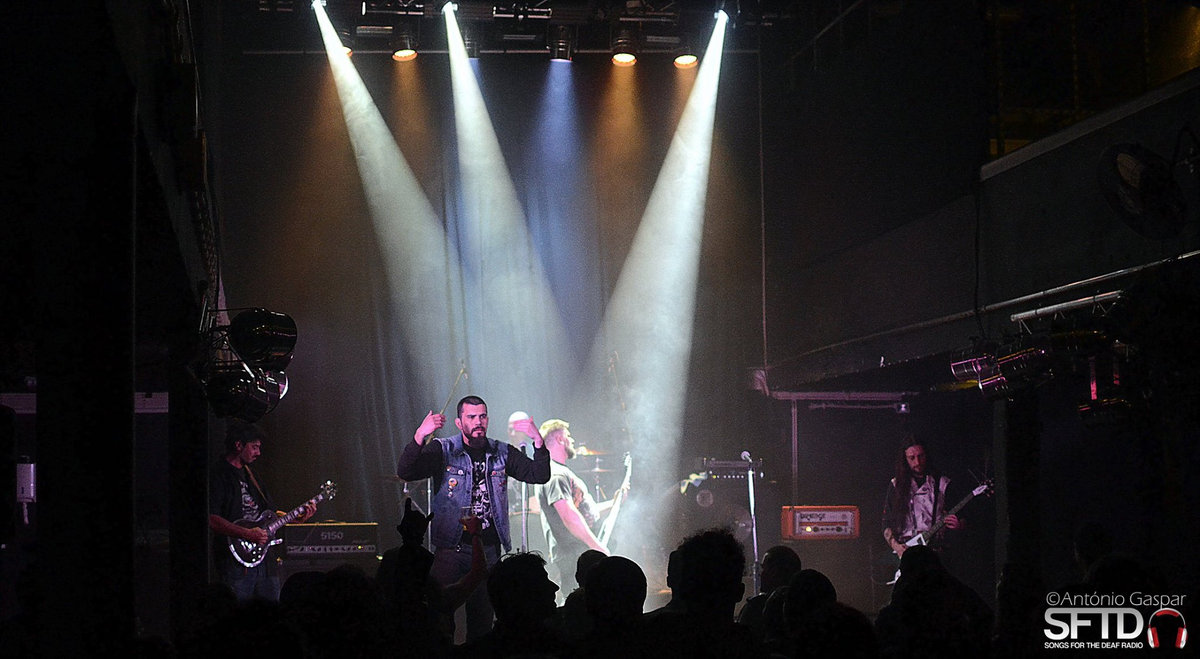 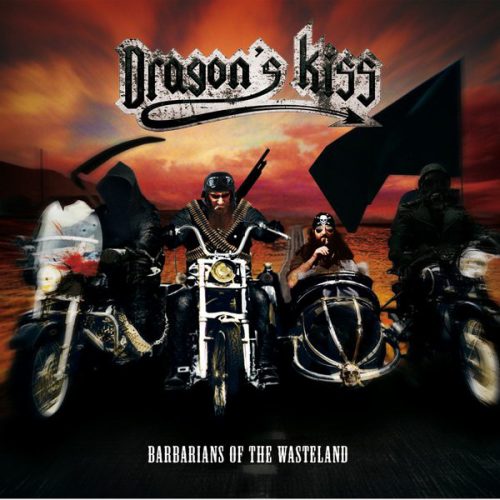 Sometimes when musicians come together, it results in a collision of egos so big that their gravitational pull affects orbit of the Earth; other times, it slots perfectly together like the last piece of a jigsaw and that is what happened with Dragon’s Kiss as Hugo Conim of Dawnrider and Adam Neal of Savage Master joined forces to play old-school heavy metal with flourishes of speed. This year has Dragon’s Kiss returning with a reissue of ‘Barbarians of the Wasteland’, their 2014 debut album.

It may be pushing nearly seven years since the band released ‘Barbarians…’ but it does still sound as fresh now as it did then; this was the sound a band grabbing the burgeoning trad metal scene by the scruff of the neck, putting it in a headlock and giving it a good ol’ punch. This does mean that ‘Barbarians…’ is raw, rough and ready as tracks such as ‘Wild Pack of Dogs’, ‘Ride For Revenge’ and ‘Dragon’s Kiss’ set their stall out and show exactly what this band is about.

However, there isn’t anything here that is massively stand out, it is pleasant enough to listen to and contains nothing that makes the listener reach for the skip button. Conversely, there is also nothing here that forces the listener to rewind in awe of what just occurred, but what ‘Barbarians…’ is, is a solid album of no frills, no gimmicks, just good ol’ fashioned heavy metal.

no frills, no gimmicks
50 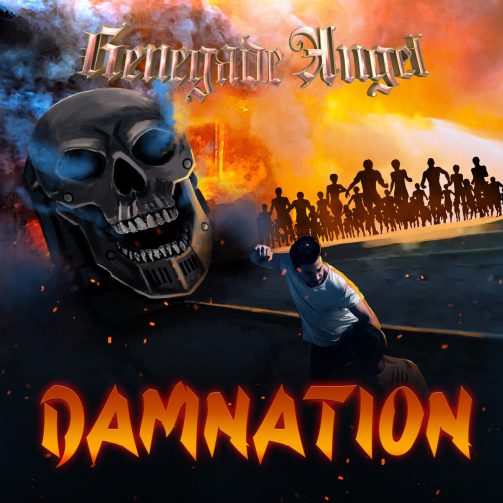