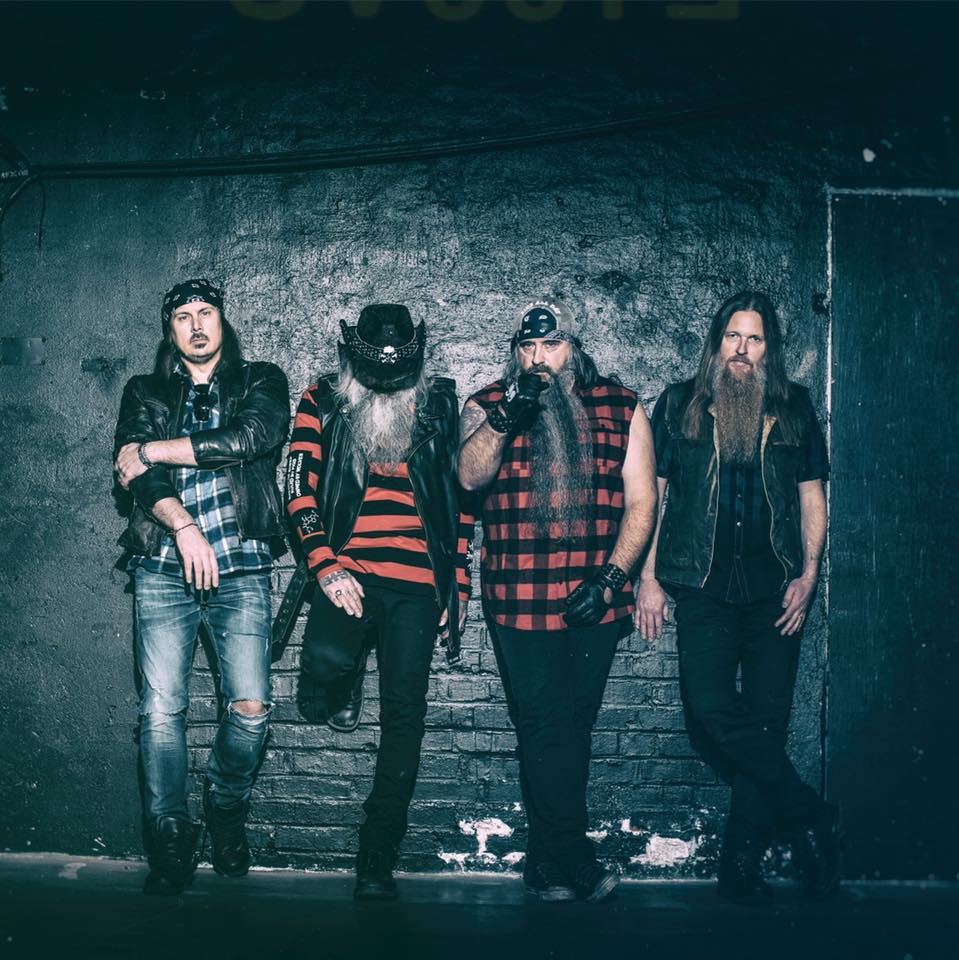 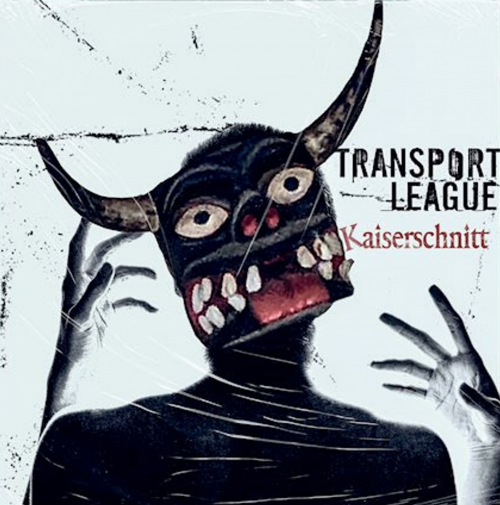 Each month, Metal Digest asks its team members for their “Album of the Month.” ‘Kaiserschnitt’ is already on my list for August and maybe the whole dang year. Heavy on groove, heavy on attitude, heavy on…well, being heavy. This album is an ugly mix of COC, Texas Hippie Coalition, and an Arizona street fight. Transport League has been around since the mid-90s, so they know their craft and know exactly what they want. They have honed it down to a sound that is precise, but with just enough jag. After all, a nicked-up blade inflicts more damage.

Rapid-fire vocals with a distinct Pepper Keenan vibe are coupled with colossal riffs that are whipped up and ripped up. It’s bare-knuckled and balls out and hits you in all the right places.

The album benefits from notable figures Christian Sture (Heal) on the title track and Sal Abruscato (A Horse Named Death) on “March, Kiss, Die.” Both are killer tracks.  These guys know a good opportunity when they see it. …And I mean that for all involved.

It is difficult to pick standouts, but here goes.

“Autumn Moon” Type O Negative stylings, a pseudo-macabre vocal approach that could have been written for Mike Patton. If Transport League and Mr. Patton cross paths, this would be a perfect collaboration. Just remember who had the idea first.

“Meet the Cursed” Maybe it’s just me, but I swear I can hear a long-lost Soundgarden song here. It is fuzzed-out, spaced out, descending chord perfection.

Truth is…there are no weak tracks here. Nothing pretty. Nothing too fancy. ‘Kaiserschnitt’ is a shining example of what opened that Metal door in the first place. Enjoy.

Nothing pretty. Nothing too fancy.
80 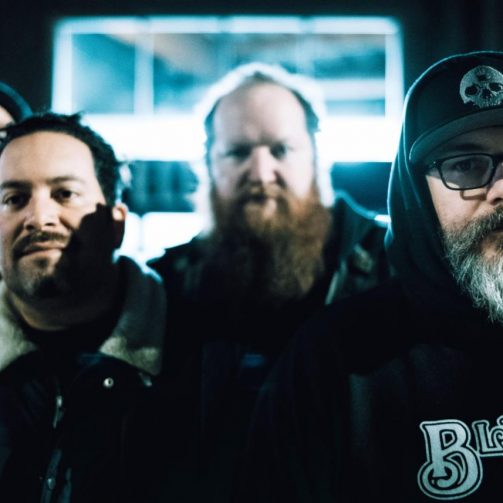