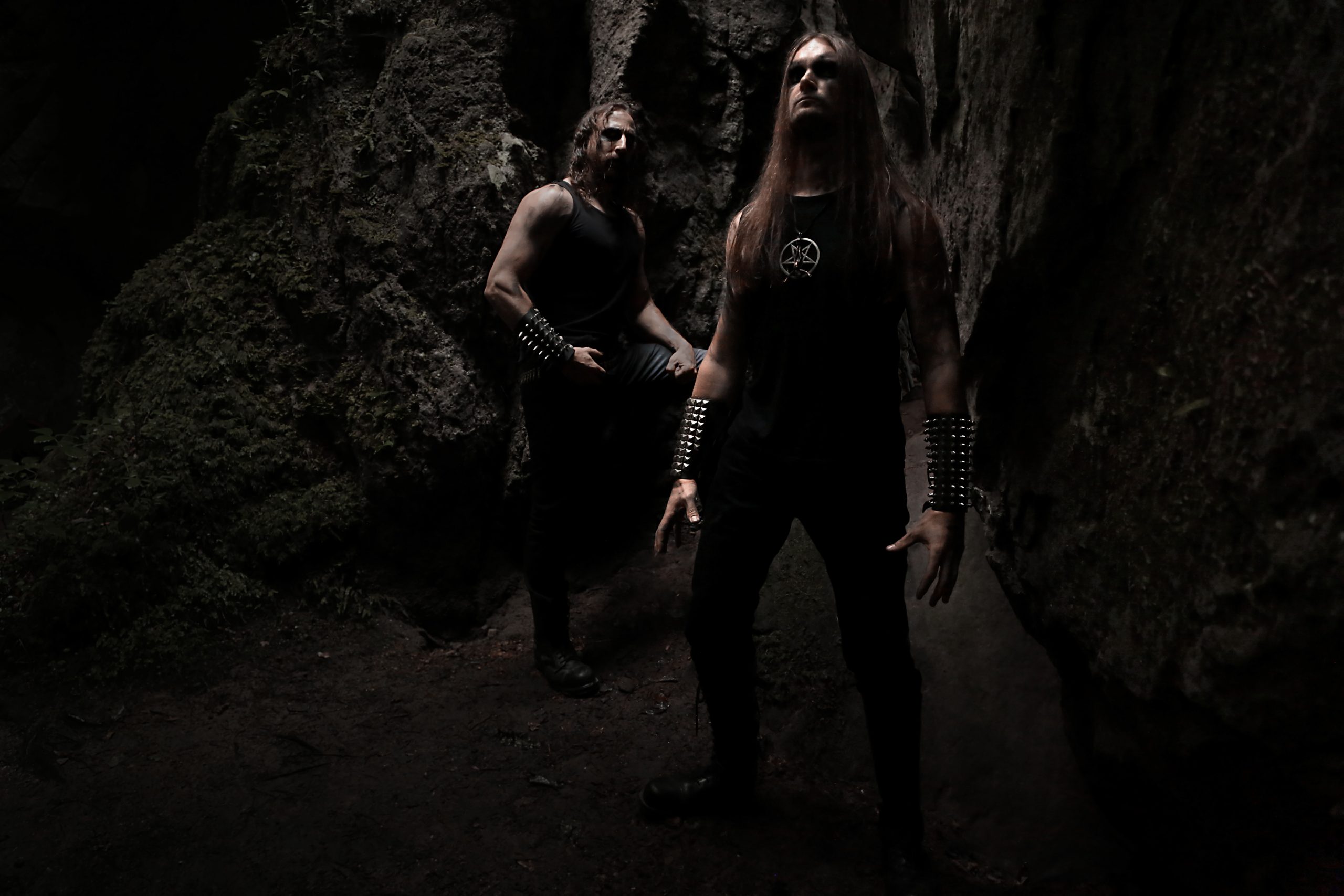 Season of Mist is proud to announce the signing of GOAT TORMENT! The Belgian blackened death outfit will be releasing their third studio album in the fall of 2021. Stay tuned!

GOAT TORMENT comments on the signing: “Six years after the release of ‘Sermons To Death,’ Goat Torment is back with a third studio album. We are proud to announce that we have teamed up with Season of Mist to unleash this beast! With fierce we extend the path of Death and Darkness.“

For a glimpse of what’s to come, check out GOAT TORMENT‘s Bandcamp HERE

GOAT TORMENT was formed in 2008 by Kwel and K.J. with the intention to create music as a weapon of mass destruction and to annihilate everything which the so-called society stands for. For a start Kwel was supposed to play bass and K.J. would handle the vocals. But they didn’t find a guitarist who fitted with the ideology on a serious level. Thus Kwel decided to handle all the guitar parts and K.J.. started to play bass. After some months of research, the band recruited drummer Perversor. Then the band released a 4-track demo tape, released in 2009 through Terrorghoul Productions from Austria. The reactions were tremendous and bigger labels contacted the band interested to release the future offerings of GOAT TORMENT.

At this point, the band shared stages all over Europe with bands such as Grave Miasma, Hell Militia, Enthroned, Black Crucifixion, Black Witchery, The Devil’s blood…to name but a few. At the beginning of 2010 GT had to part ways with drummer Perversor due to musical differences.

During the early days of April 2010 a new burning entity was found: S. claimed the throne behind the battery. The Death wielding Trinity of GOAT TORMENT was complete. New songs were written, gigs were played and blood was shed.

Exactly one year later, the band entered the infamous Blackout Studio in Brussels (BE) to record some tracks for two upcoming releases: A 7” split EP with The Beast which was released at the beginning of 2012 and later that year another 7” EP , called “Into The Mouth of the Serpent”. Directly after the split EP was released, Kwel an S. decided to part ways with K.J.. due to different views about their future. In that moment GT decided to go on as a duet recruiting session members for live-shows.

The band returned to Blackout Studio in the fall of 2012 to record their first full-length album ‘Dominande Tenebrae’ ,which was released in February 2013 by Amor Fati Productions from Germany. After a year of a few European shows, the band had their first live appearance on American soil (Maryland Deathfest XII). The band had plans to go on as a four piece, but that didn’t work out because of different views. A South American tour was planned for August 2014 with the Belgian maniacs of ENTHRONED, but the two bands were forced to cancel one month before due to the irresponsible promoter.

In September 2014, S. decided to leave the band, due to other personal priorities and having no time anymore for drumming. It didn’t take long for Kwel to find somebody to take over the hammers. A new era began and Torturer (Mor Dagor, Bethlehem, ex-Belphegor) joined GOAT TORMENT as a new full member, so the duo was complete again. The band returned to Blackout Multimedia Studio in the beginning of 2015 to record their second full-length album.

In the summer of 2015, ‘Sermons To Death’ was released by Amor Fati Productions. The band toured the US West Coast in October 2015, accompanied by Saroth and Vagus Nox as live members. Shortly after, Vagus Nox joined forces to write new material. At the end of 2020, the third studio album had been completed. 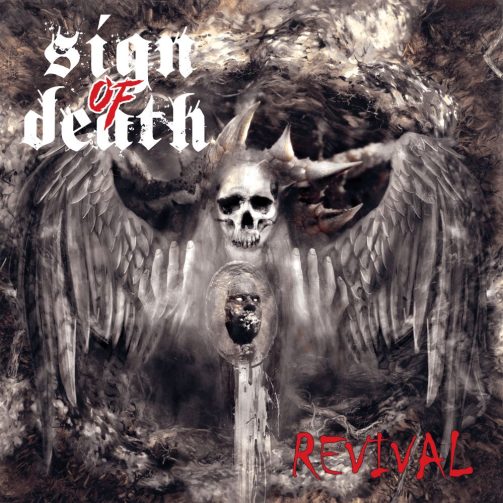