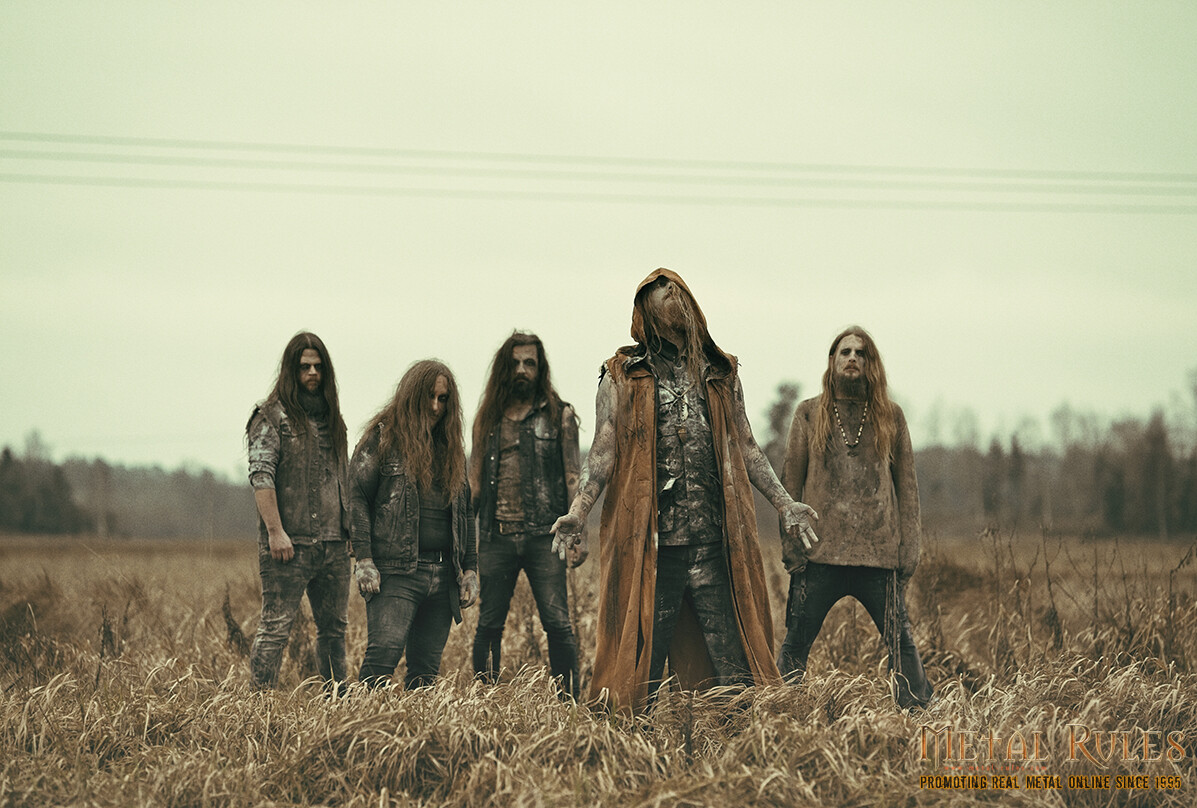 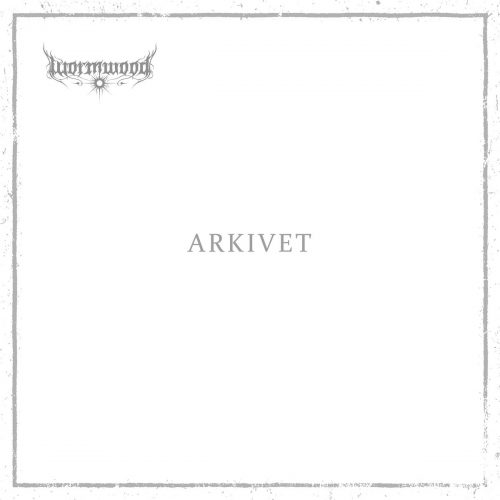 Wormwood are back; and it’s a wonderfully familiar affair, seamlessly blending haunting Folk sections, traditional Heavy Metal riffs, and discordant, crushing Black Metal chords in to an impressively complete package that manages to perfectly create the feeling of being the last remnants of a fallen humanity in a barren world, just as they intended. The Swedish outfit continue to push toward their truly unique sound, and once again prove that they are constantly aiming to evolve with each release. A hugely refreshing change for the genre is also the message the album sends. It is clearly a call to those in power, and those who may take power, to fix the world, to use their influence whilst they still can, in an attempt to prevent the landscape depicted by the first 6 tracks. ‘The Gentle Touch of Humanity’ is goosebump-inducingly chilling and inspiring in equal measure, a real positive surprise for a genre with controversy over lyrical content on a constant basis.

Given the style of music, it goes without saying that an average person on the street would find this inaccessible, and some would even be downright scared. However, those choosing to read this review will likely be impressed. It’s a clever, powerful, well-written piece, and is definitely worth checking out.

The only real downside is the lack of guest vocals, as Alexandra Moqvist’s guest appearance on the short song ‘Silverdimmans Återsken’ on 2017’s ‘Ghostlands…’added a beautifully haunting depth to an album that would otherwise be overshadowed by ‘Arkivet’. Someone able to lend a similar moment of collaboration as Alexandra would really be the cherry on top of this very nice cake.

Progresses their unique sound in many ways, a very complete release
80