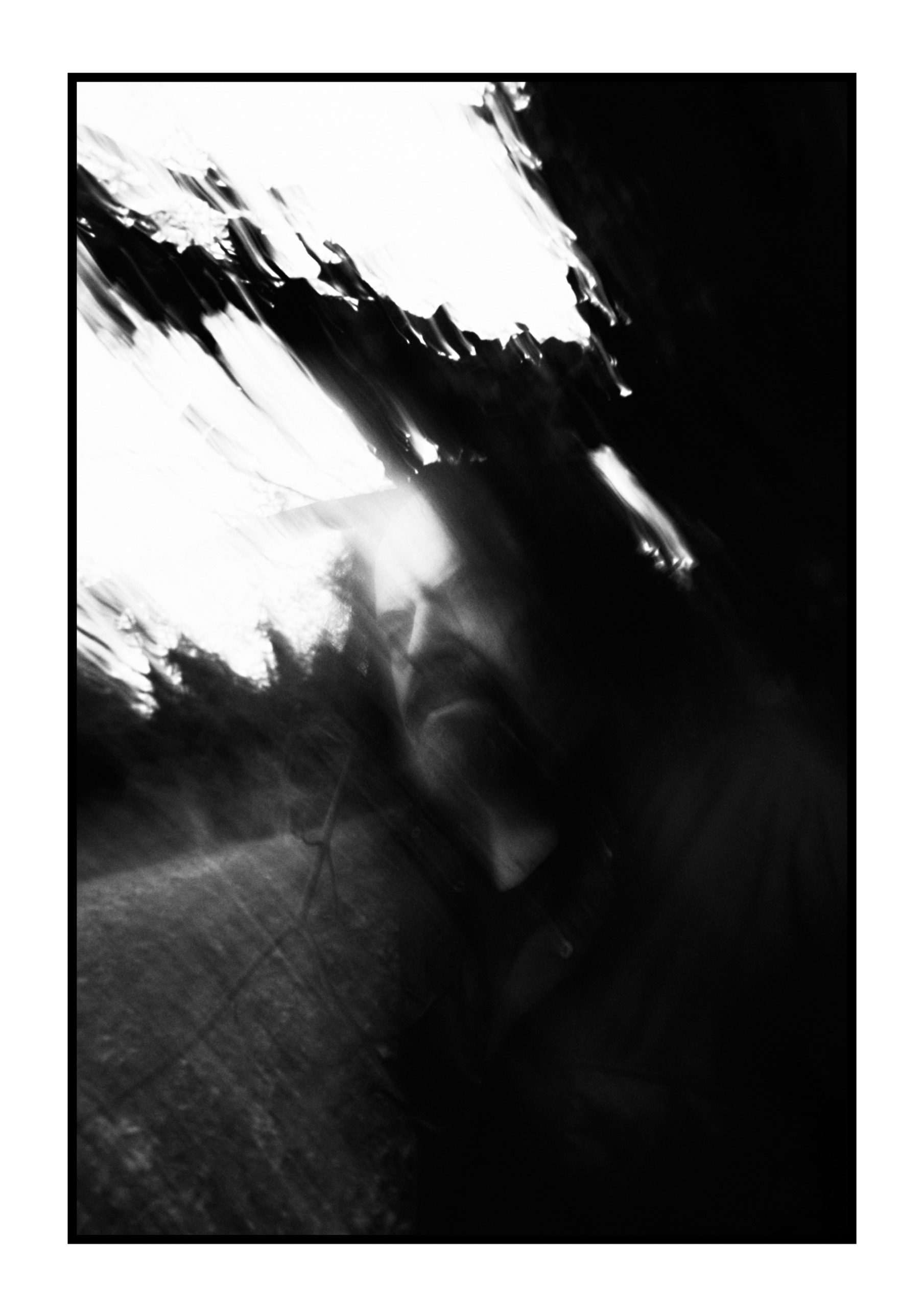 “Vincit qui Se Vincit“ is the 3rd album from Dark Sky Burial, the new musical venture from Napalm Death’s Shane Embury. Out today as a surprise release the album’s title roughly translates as, “To conquer is to conquer oneself”.

The dark ambient soundscapes and unsettling industrial noise textures, with disorientating, electronic moments were composed by Shane Embury with the help of long time friend, collaborator and producer Russ Russell and were tweaked into shape for the album at Parlour Studios earlier this year.
This new release is part of a planned quadrilogy of albums that started with the digital release of “De Omnibus Dubitandum Est” in April of 2020 while the second “Quod me Nutrit me Destruit “ followed in February 2021. Now today sees the release of “Vincit qui Se Vincit“ available via Bandcamp on Embury’s own Extrinsic Recordings label.

Physical copies are planned in limited formats in the near future.

Shane had been planning DSB for a number of years – his main band Napalm Death being so busy on the live circuit that there just never seemed the right opportunity or frame of mind until recently. Shane comments,
“With the COVID 19 pandemic sweeping the globe last year suddenly there was an opening for me to finally take my ideas for DSB and make them a reality  – I had been recording  loops of music and sounds whilst being on tour for a few years – being away from my family and becoming older life was changing and my quest for making different types of music was constantly expanding through the other different types of projects I was working on. How we deal with the challenges of life and pressure is a concept that runs deep in theme through these albums.
To face our shadow and establish balance is a quest for all of us – a perilous journey we can choose or not choose to face – the outcome who knows. “

The video, put together by Chariot of Black Moth, can be watched here:

“We all have temptation ! Can we keep those urges restrained?” 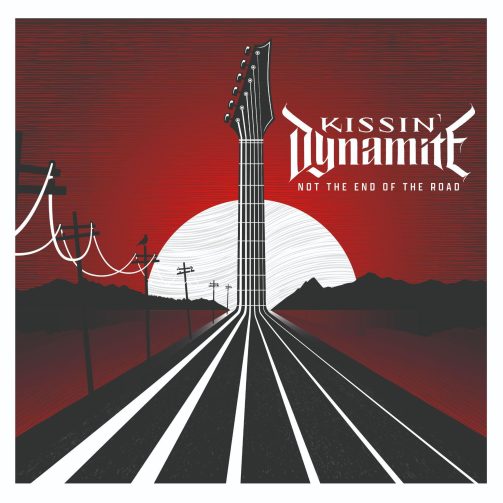