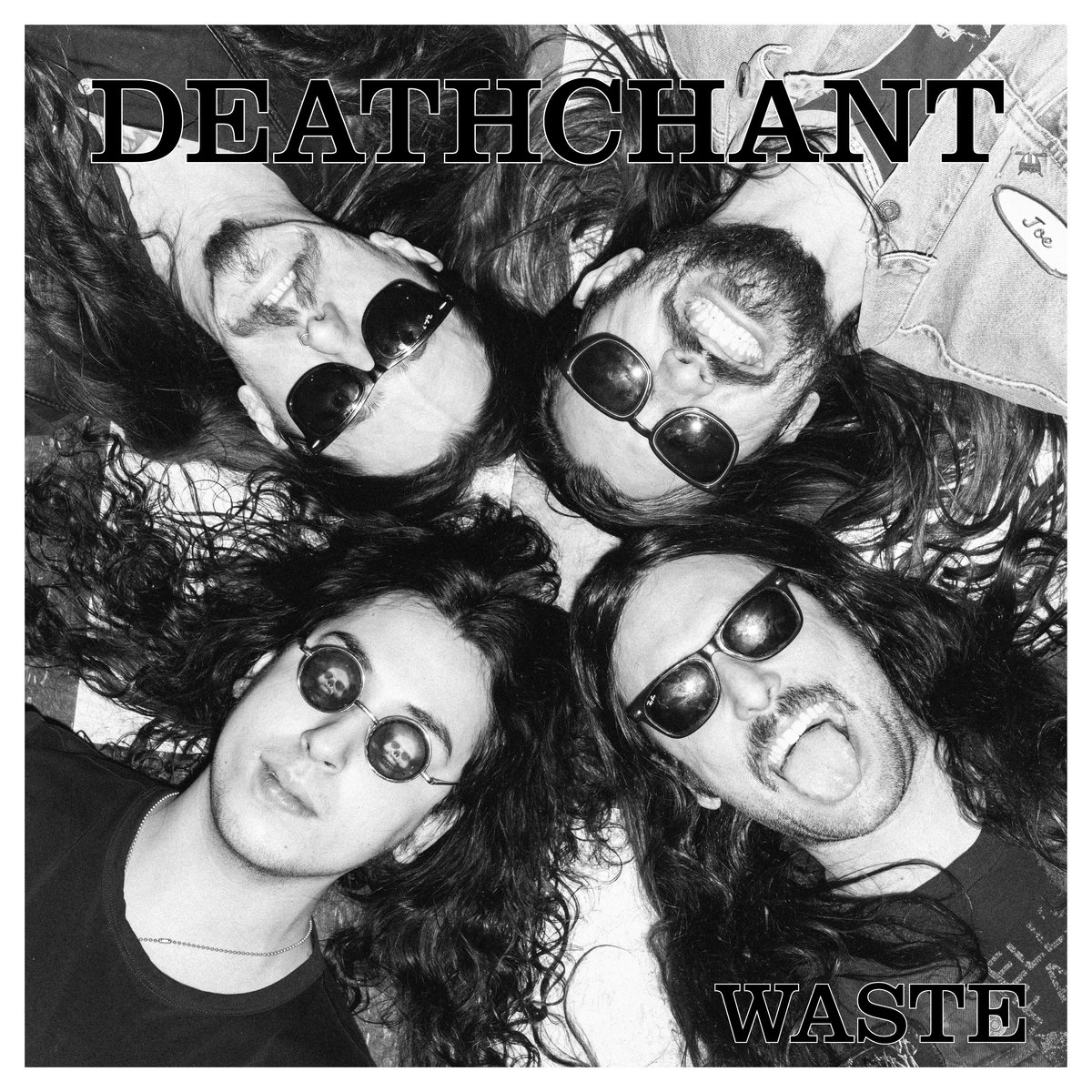 DEATHCHANT | A bit of Stoner, a bit of Psychedelia, a bit of Blues-tinged Boogie.

A bit of Stoner, a bit of Psychedelia., a bit of Blues-tinged Boogie. I realize this may describe several bands, but these guys have a certain intangible quality. Solid rollicking riffs and airtight dual guitars create some seriously cool groovage. They have been likened to a Thin Lizzy/Melvins mash-up, but I just call them a great new discovery. Their second album, ‘Waste’ just hit the streets.  We had a chance to ask them a few questions. Gentlemen…

Hey guys! Thanks for spending a little time with us. The new album is killer. How are things in the Chant camp?

Thrashed out and stoned to the bone.

Your new album was recorded over a few weekends, minus fine-tuning. Why do you think it takes some people forever to record these days? Also, I am a little hesitant to ask, but how did you come up with the album title?

You can’t build Rome in a day, but with enough speed, you can record an album in two hours.

You have a few shows starting in October. No Colorado shows?? Must be some kind of terrible mistake. What can we expect from a Deathchant show?

Tell us about improv. I understand doing it during a show, but I hear a lot of the recordings are improv as well. Since you improvise a lot, does that mean the writing process is a bit easier?

We improv in certain song sections. There’s room in each song for improv, mostly with guitars these days. Used to be a lot more of that…

Your first album (self-titled) sounds quite different than ‘Waste.’ What are some of the key differences in the writing and recording process?

WASTE was written all together, & written with a twin guitar vision. S/T was a modge podge of tunes written for a live set and eventually recorded. The recording process was more or less the same. Same crew, same equipment mostly…

I’ve read that the band is “run with an open door”, as in no definitive line-up. You sound pretty tight. Please tell me this is the final version of the band.

THIS IS THE FINAL VERSION OF DEATHCHANT. Were a pretty close unit these days… unless…

Okay, for the following questions, use each band member as an answer.

Connect with the Band: 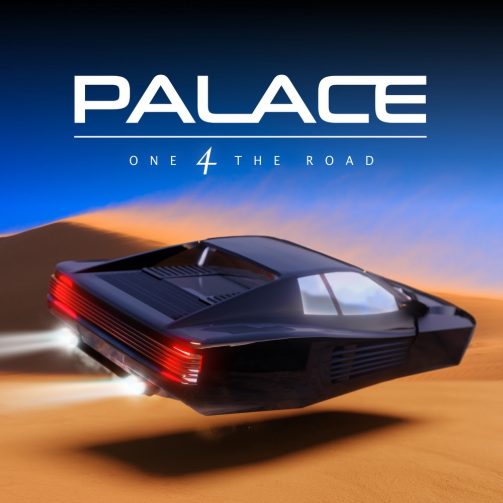