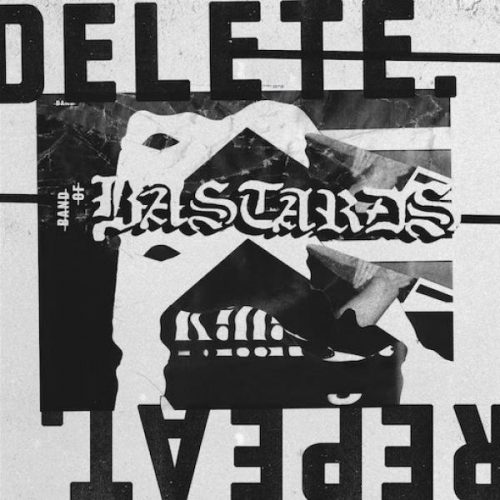 In these rather unsettled times, countries deeply divided into almost seemingly binary camps, for or against, it is hardly surprising that hardcore punk has plenty of inspiration to pull from. This year has Texan punks Band of Bastards (BoB) releasing ‘Delete. Repeat.’, their debut album that is designed to ruffle more than a few feathers.

‘Delete. Repeat.’ is a furious album, it brings the thunder hard in the full fury of a Texan tornado. This is an album which gives zero fucks and why should it? It is angry. It is angry at the socio-political landscape and provides an almost perfect social commentary to what is happening worldwide. These tracks are short, sweet and to the point; it’s hardcore punk with only two tracks breaking the three-minute mark, what more do you want? This does mean that ‘Delete. Repeat.’ has a huge replayable quality to it, it’s over pretty quick and there’s not a hint a regret or remorse about whacking it on again as tracks such as ‘We Are in this Together, ‘Division’ and ‘Ruined’ batter down the hatches with all the raw anger and power of Municipal Waste, Iron Reagan and even Dead Kennedy’s. However, where this album earns its salt is during the track ‘Dying in the Streets’, a song so powerful it could build a protest all of its own volition.

There isn’t anything here that fans of hardcore and crossover will not have heard before. But ‘Delete. Repeat.’ is a huge breath of fresh air and massive release of energy. In fact, I’m going to play it again.

‘Delete. Repeat.’ has a huge replayable quality to it
80 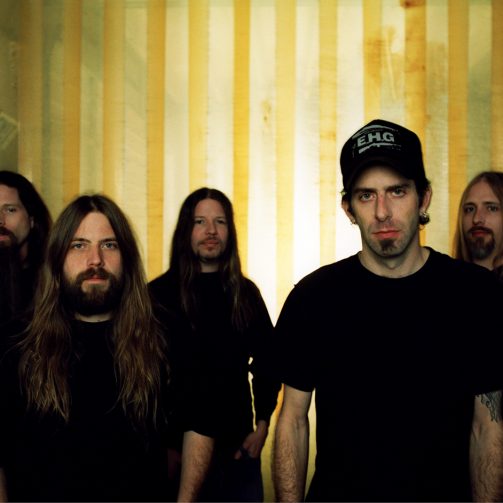 LAMB OF GOD’s “Making of Redneck,” Out, Takes Fans Behind the Scenes of Popular “Redneck” Video