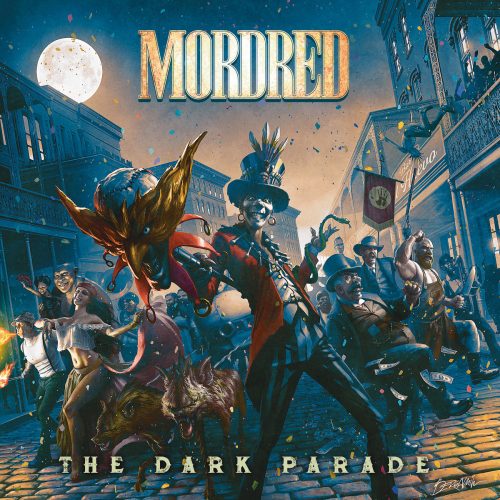 Sometimes bands have a sound which you can literally date to a certain number of years where that style was massively en vogue. It is really easy to do this to Mordred, the band who incorporated elements of funk and avant-gardism into a staple thrash sound at the terminal end of the 80s and early 90s. The Californian band returned in 2013, releasing an EP last year before finally delivering their latest studio album ‘The Dark Parade’, their first release since 1994.

Somewhere, it is always 1995 and ‘The Dark Parade’ almost feels as if no time has elapsed at all and would have fit perfectly following ‘In this Life’. Granted, the sound quality is infinitely better this time around and ‘The Dark Parade’ is a sleek, modern sounding album coupled with possibly the best album cover that Avatar never used. In fact, it is all very new, modern and appealing, but beneath this veneer is the sound of a band that hasn’t really moved on; there are still those thrashing riffs there with funky time changes and avant-garde soundscapes courtesy of the keyboard that give ‘The Dark Parade’ all the enjoyability of Faith No More in their ‘King For A Day’/’Album of the Year’ era, particularly during the track ‘Dragging For Bodies’. Yet, at their most thrashing, it has the funk punk drivings of Suicidal Tendencies with ‘I Am Charlie’ and ‘Eyes on the Prize’ standing as tall as the band’s political stance. However, the vocals are missing the certain je ne sais quoi of Mike Patton and at times feels a little bit like Eddie Vedder fronting Faith No More (doesn’t that seem weird?). Furthermore, as much as the keyboards make parts of this album stand out, the DJ scratching leaves something of an acquired taste, there are times when this touches on Ministry, but most of the time it needs to be placed into a box, nailed shut, buried and forgotten.

All in all, ‘The Dark Parade’ does what it needs to do, it might not be the best album released all year, but it is certainly enjoyable and listenable, there is a lot going on and it does take awhile to unpack, but there will be a niche group of metalheads who will enjoy every second.

Not as good as it promises, but still enjoyable and listenable nonetheless
60 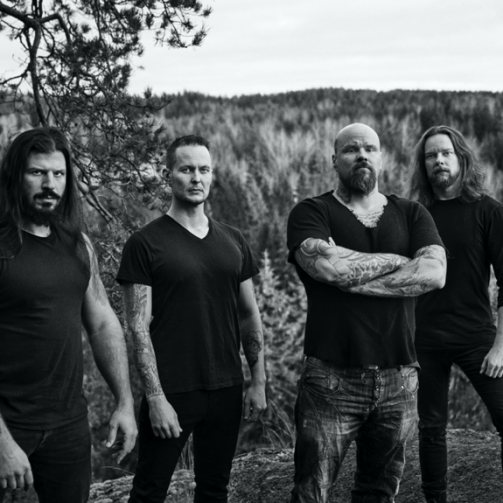