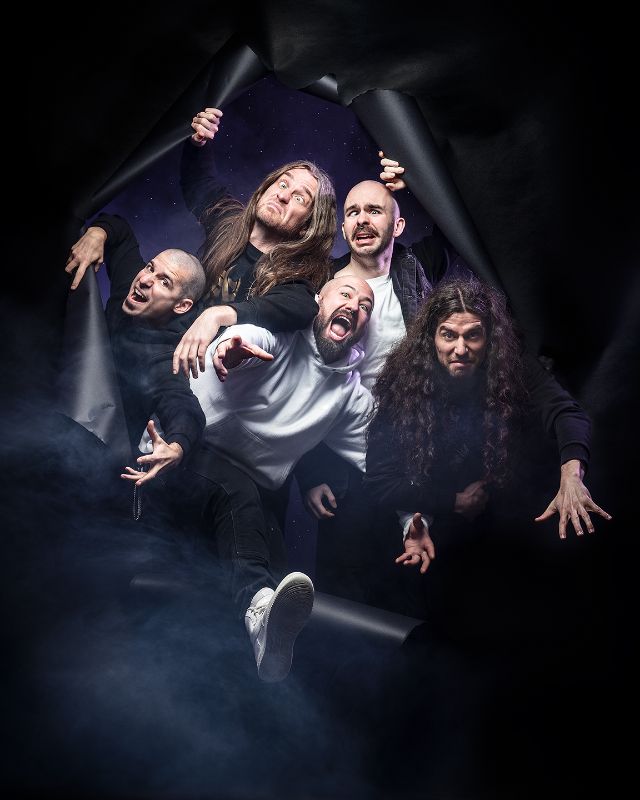 Canadian tech death masters ARCHSPIRE will be releasing their new full-length album, ‘Bleed the Future,’ on October 29, 2021 via Season of Mist! The album artwork, tracklist, and additional details can be found below. The band is now premiering the official music video for the spicy first single, “Golden Mouth of Ruin,” which is available at THIS LOCATION.

ARCHSPIRE comments: “The Archspire kitchen is open for business!!! We’ll be serving up big portions of the fastest death metal your ears can handle, across Europe and the U.K., so come get an extra large helping of home made, extra creamy tech death! Make sure to leave room for dessert, because we’ll be playing songs from our upcoming album ‘Bleed the Future!’ Bon appetit!”

Prior to the tour overseas, the band will be playing an album release show in their hometown of Vancouver, B.C. at the Rickshaw Theatre on October 30! Tickets can be found HERE.

‘Bleed the Future’ is available now for pre-orders at THIS LOCATION. 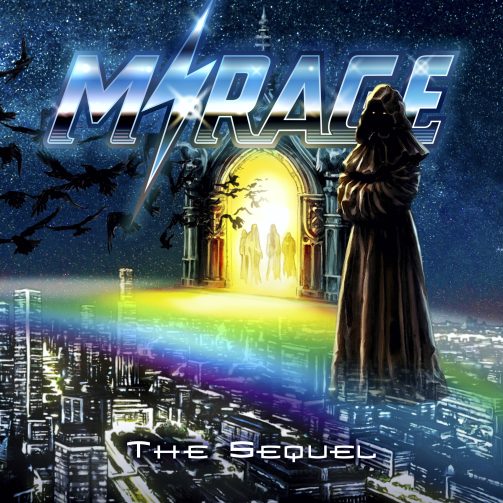