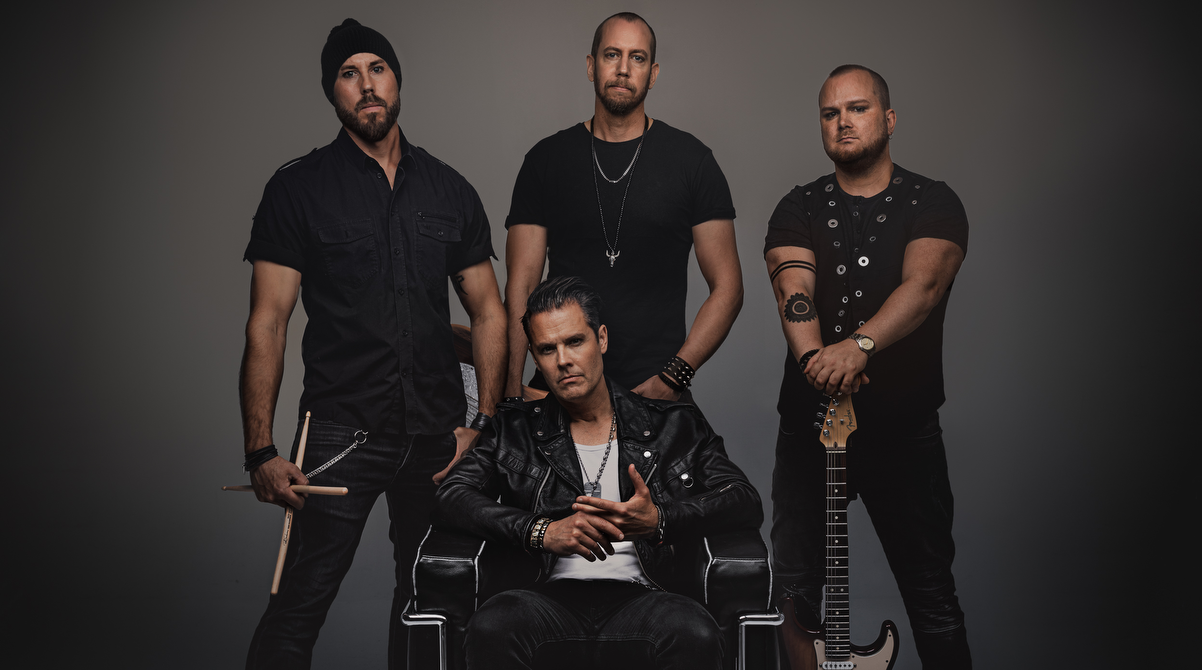 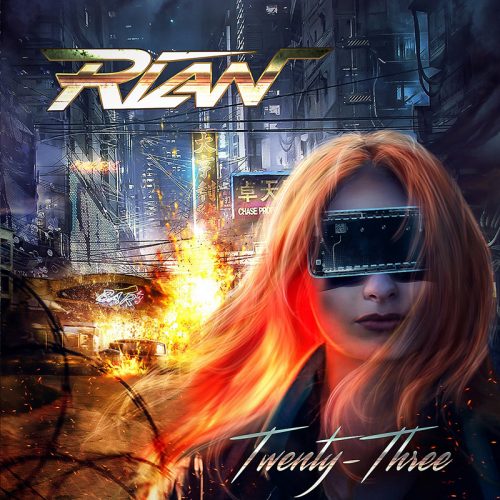 “grunge killed rock” decrees the moron who hasn’t bought an album since 1990 and hasn’t updated their music tastes since 1981. Sure, the spotlight may have moved in the early 90’s as subgenres exploded seemingly overnight, but melodic rock and AOR didn’t go anywhere, those bands continued to release music, but their so called fans stopped buying it. Thankfully, that was 30 years ago and we live in a golden age of music where rock is readily consumed and this year has Rian returning with their sophomore album ‘Twenty-Three’.

Now, Rian had already released a decent album with their debut ‘Out of the Darkness’ back in 2017, but with ‘Twenty-Three’, the band have been guzzling nitrous as they turbo-charge their warm, accessible melodic rock sound to create an album which is leaps and bounds ahead of their previous work. This work is better crafted, better arranged and better sounding; sure, it might have a little bit of generic melodic rock in there at times that makes it a little unidentifiable, but this is juxtaposed by tracks such as ‘In The Dark’, ‘Stop’ and the almighty title track which make this album stand-out in its own right. All this does mean that there is a serious 80’s sound going on (quelle surprise) with ‘Twenty-Three’ having all the appeal of Dokken, Winger and Survivor in their prime through a modern production that makes everything tantalisingly audible.

Rian have delivered an excellent album of melodic rock; sure it won’t pull in any new listeners to the genre, but it will attract new fans of Rian from the genre who may not have heard from them yet. Anyone suffering from enough lunacy to exclaim that rock is dead, get a copy of ‘Twenty-Three’ and physically force it down their oesophagus, they’ll be angry, but they’ll thank you in the long run.

an excellent album of melodic rock
80 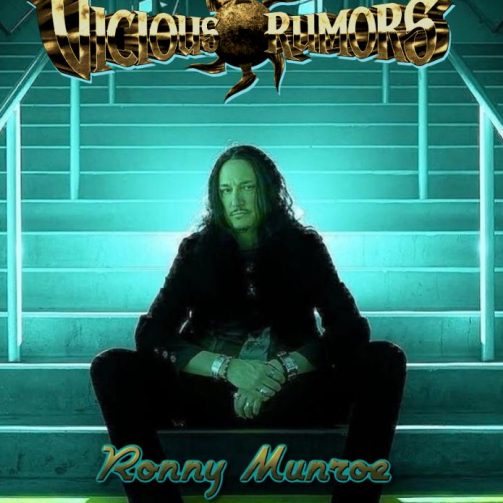