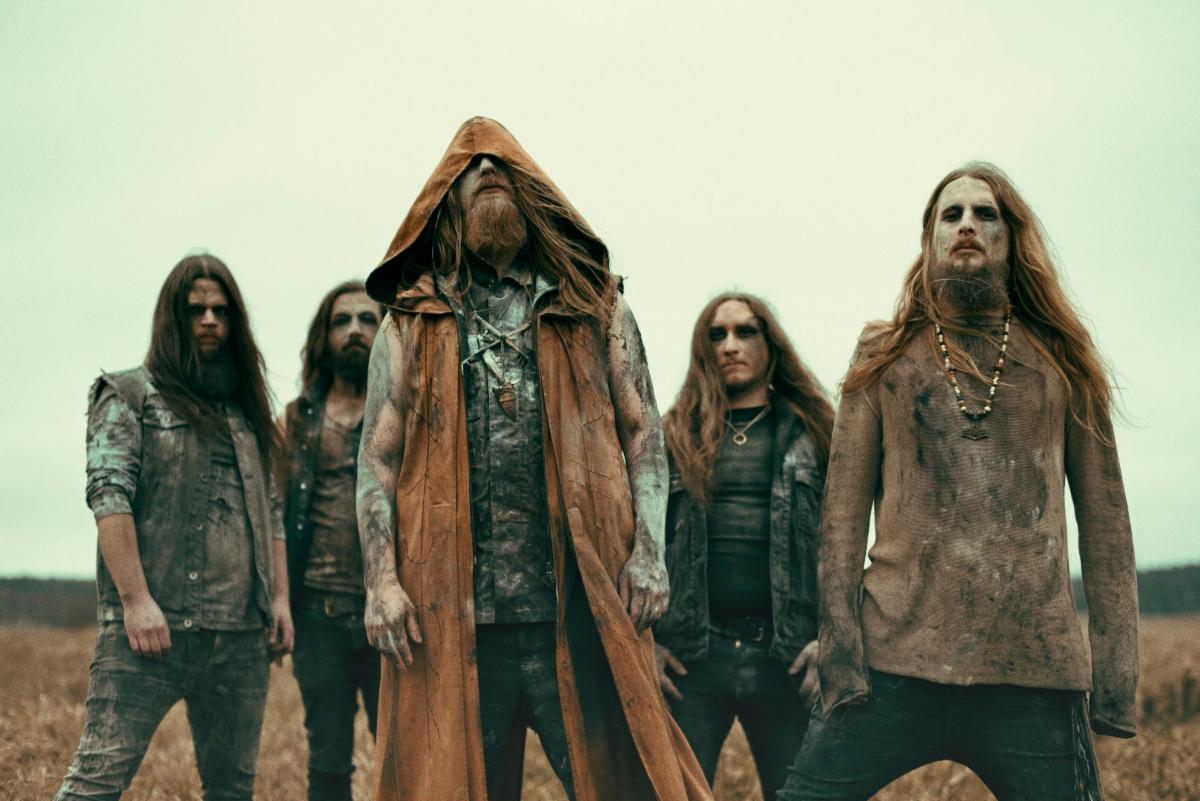 Questions on the Go | WORMWOOD

WORMWOOD recently released their second single and music video for “The Gentle Touch of Humanity”, the last grand epos from the upcoming album. ‘Arkivet’.

The album title ‘Arkivet’ (“The Archive”) is a document you write for your close ones after your passing in which you address all of your funeral arrangements, where important documents are located, last wishes, etc. Wormwood uses this as a metaphor for the whole world. The last words to an already dead planet.

Bleek, but deep and beautiful the album is everything we expected from Wormwood.

I got to ask Tobias a few questions on the go, one year exactly since our last interview together.

Hardworking with grand visions, fighting on an uphill slope.

The latest project is our new full-length album ARKIVET which will be released on the 27th of August 2021.

Right now, there’s still a lot of surrounding stuff to be fixed, but I’ve also started to write on new material at a slow pace.

Hmm, I would say – Touched, moved with a teardrop in their eyes.

Don´t know if we achieved that yet, working on it.

As a band, none, really. We don’t follow any already made blueprint or consciously choose to get influenced.

Personally, as a songwriter, none, really. Well, inspiration comes, but from other things than music. That would be nature, life in general, abstract feelings and thoughts, and sometimes folklore/history/space/science and what not..

Probably Norway, it’s our neighbor country.
Which means we share the same culture, language(almost), way to live, etc. That would be very convenient.

Otherwise, some of the other Nordic countries (Denmark, Iceland, Finland) for the same stated reasons.

The wow factor comes when everyone in the band “feels” it while playing it, and it grows on you.

By now I would dare to say that I´ve got a pretty good feeling for what kind of tunes that will work in both the studio and live.

Sometimes when playing older songs live I ask myself why I wrote a particular riff or melody so hard to play with a good flow in a live situation.

There have been many. We experienced a lot of weird stuff at the beginning of our career when we played in many No Name Cities on small tours in shady countries.

One good memory is when the cops came and shut the venue down after like 3 songs, and our vocalist shouted something like -” Fuck the police, let´s rock anyway.”
The locals got very nervous and told us that the cops in that country were nothing to mess with.

Got plenty of other stories, but I think a few of them stays in the band, and the other stories would fill this entire interview.

”How to Destroy Your Economy for Wormwood.”
“At Least We Tried” or “The Worlds Biggest and Best Rock Band Exposed”

Well, since Covid pretty much messed up 2 years of gigs the first milestone to reach is to get up on stage again, and of course, play more, get better slots and bookings than ever before.
It would be cool to end up at some official record chart again with the new album.

In general, just grow as a band, and make some bigger money, so we could kiss our daytime jobs goodbye. 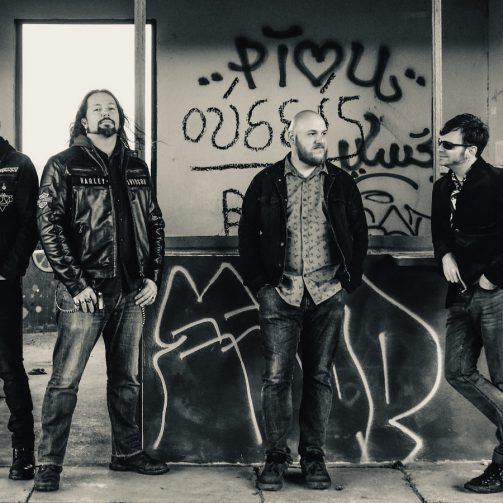