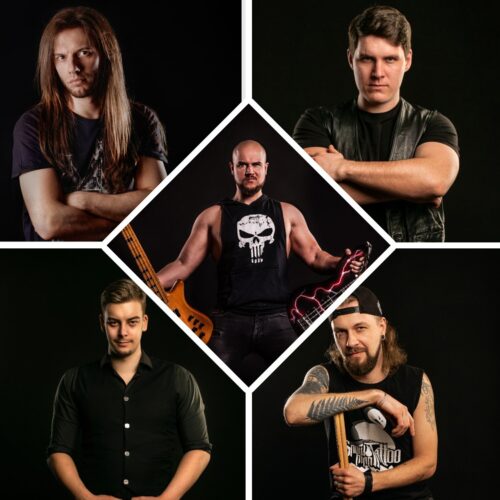 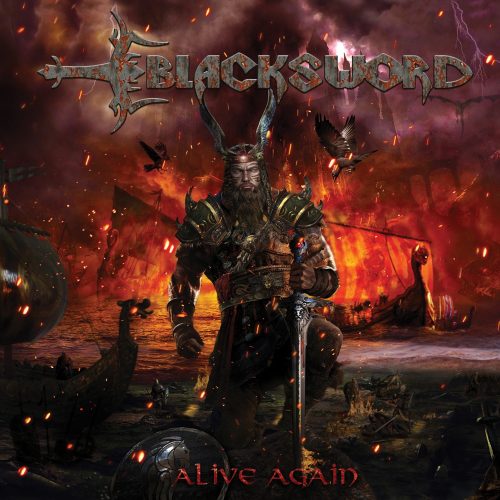 The old saying goes that good things come to those at the gate or something like that and sometimes it’s not always a bad thing to be off the hamster wheel of releases, biding your time until the moment. Blacksword released their debut album back in 2010 and now like a deadly viper, rearing from its coil, 11 years later the Russian power metal band are back ‘Alive Again’.

What Blacksword deliver here is an album which doesn’t even touch that standard European power metal format, instead, the Russians follow in the footsteps of their American predecessors such as Iced Earth and Jag Panzer to deliver an album which is in short, bloody good. The band haven’t got time for those soaring European melodies or raking it in on a Helloween style sound because they once heard ‘Keeper of the Seven Keys pt 1’, this is aggressive power metal that marches like a military parade from the hi-fi into your lugholes with tracks such as ‘Iron Will’, ‘The Last Viking’ and ‘Immortal Hero’ standing tall with its fast paced, foot stomping beats and musical technicality which at times even borders on progressive metal.

With everything that has been going on with Jon Schaffer in the recent years and Iced Earth seemingly on an imposed hiatus, those fans will need to get their fix elsewhere and there is no better place than to fill your boots with that excellent sound than with this latest album from Blacksword.

fill your boots with that excellent sound
80 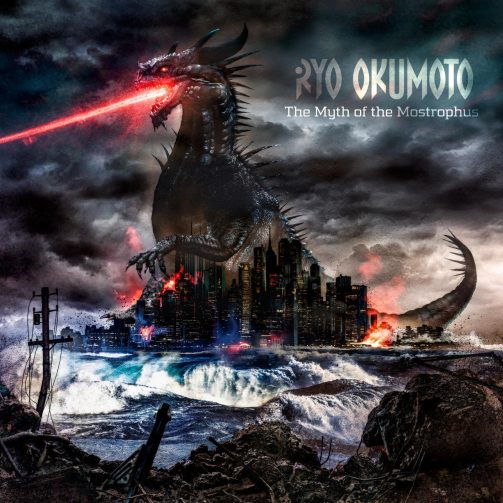 Ryo Okumoto – ‘The Myth of the Mostrophus’