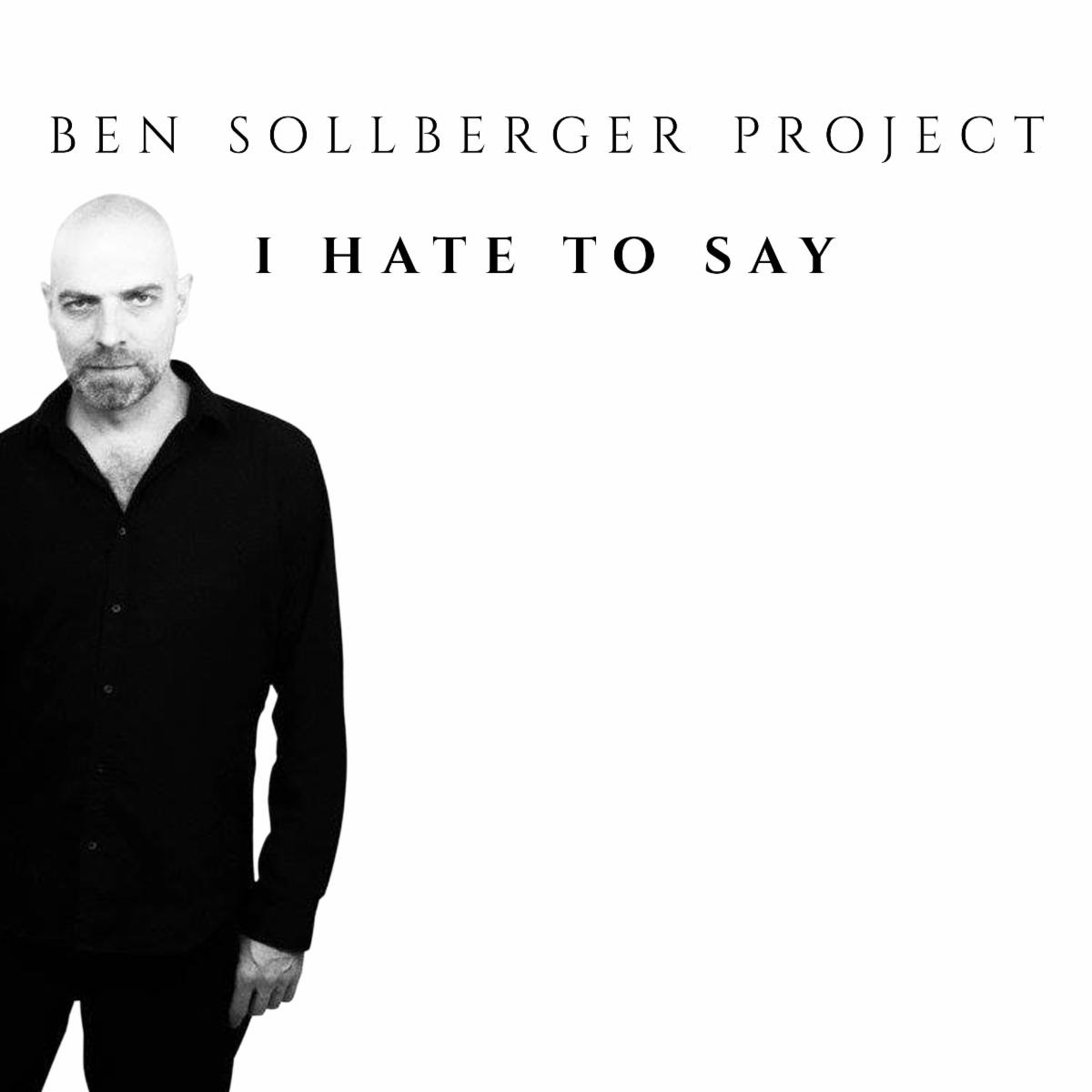 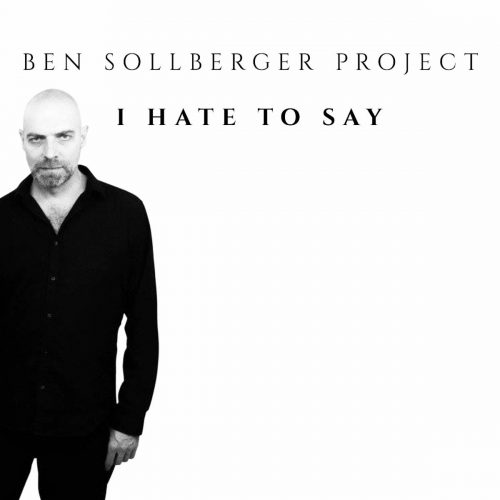 Sollberger is no stranger to the Swiss music scene. Active for nearly three decades, he has played guitar with Age of Disclosure and Distant Past. On this solo outing, he sought to break free of any genre specifics. Instead, he chose to focus on emotion and personal introspection. With ‘I Hate To Say,’ he has done exactly that.

Built on a foundation of solid riffs and instrumentation, this album is filled with songs of life observations and self-reflection. Some takeaways are positive (“Breaking Free”) and some not so much (“I Couldn’t Care Less.”) Sollberger offers a smattering of social commentary (“Information War”) and touches on personal relationships (“I Hate To Say.”) Most importantly he stays true to his stated objective of making music he wants, not bound to anyone’s expectations.

Sollberger’s fretwork is quite impressive. Some seriously catchy riffs encouraged me to grab my six-string a time or two. Too bad he didn’t showcase his skills a bit more; he certainly has the chops.

Lyrics are fairly pedestrian, and Sollberger’s Scandinavian accent shines through. Overall, things could use a little more bite, but again, he made the album he wanted. Kudos for that.

Nothing especially head-turning, but not a bad way to spend 45 minutes either.

Nothing especially head-turning, but not a bad way to spend 45 minutes either
70 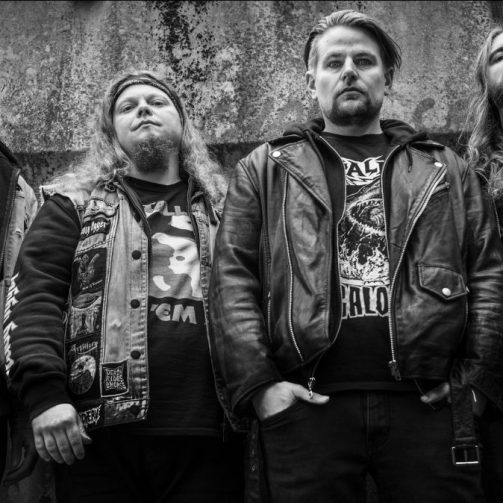