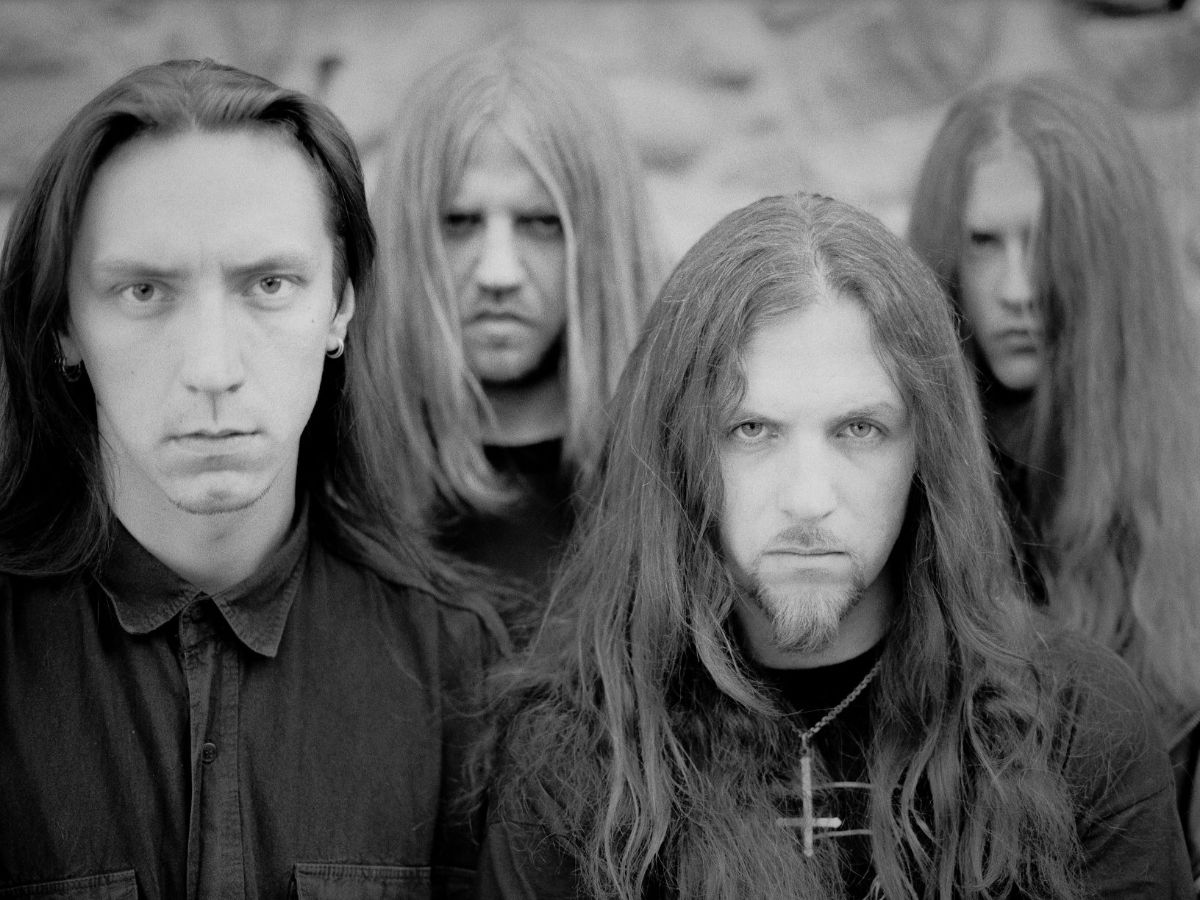 Polish death metal legends VADER released their much acclaimed 15th full-length, Solitude In Madness, in 2020 and proved to the world that even after almost 40 years of existence they were still one of the leading forces within their genre … and beyond. However, let’s not forget that the year 2020 also marked the 25th-anniversary of VADER‘s classic and much sought-after 2nd album De Profundis (first released in 1995 in Poland), which hasn’t been properly available in physical form in about two decades, although it’s regarded by many fans as one of the best albums in the band’s catalog.

But rejoice, VADER and NUCLEAR BLAST are re-releasing De Profundis fully remastered and on various formats, including its first-ever appearance on vinyl!

Founding member Piotr “Peter” Wiwczarek comments:
“‘De Profundis’ was never released on vinyl before. The Mid 90s were already dominated by CD albums. The original tape from Modern Sound Studio was lost with no chance to recover. So we made a new master using a Telefunken professional tape studio recorder to give the whole record a warmer sound, a more analog feel and dynamics, but without altering the original version of course.” 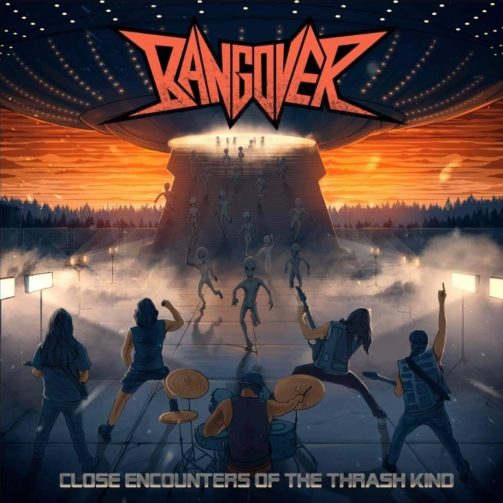