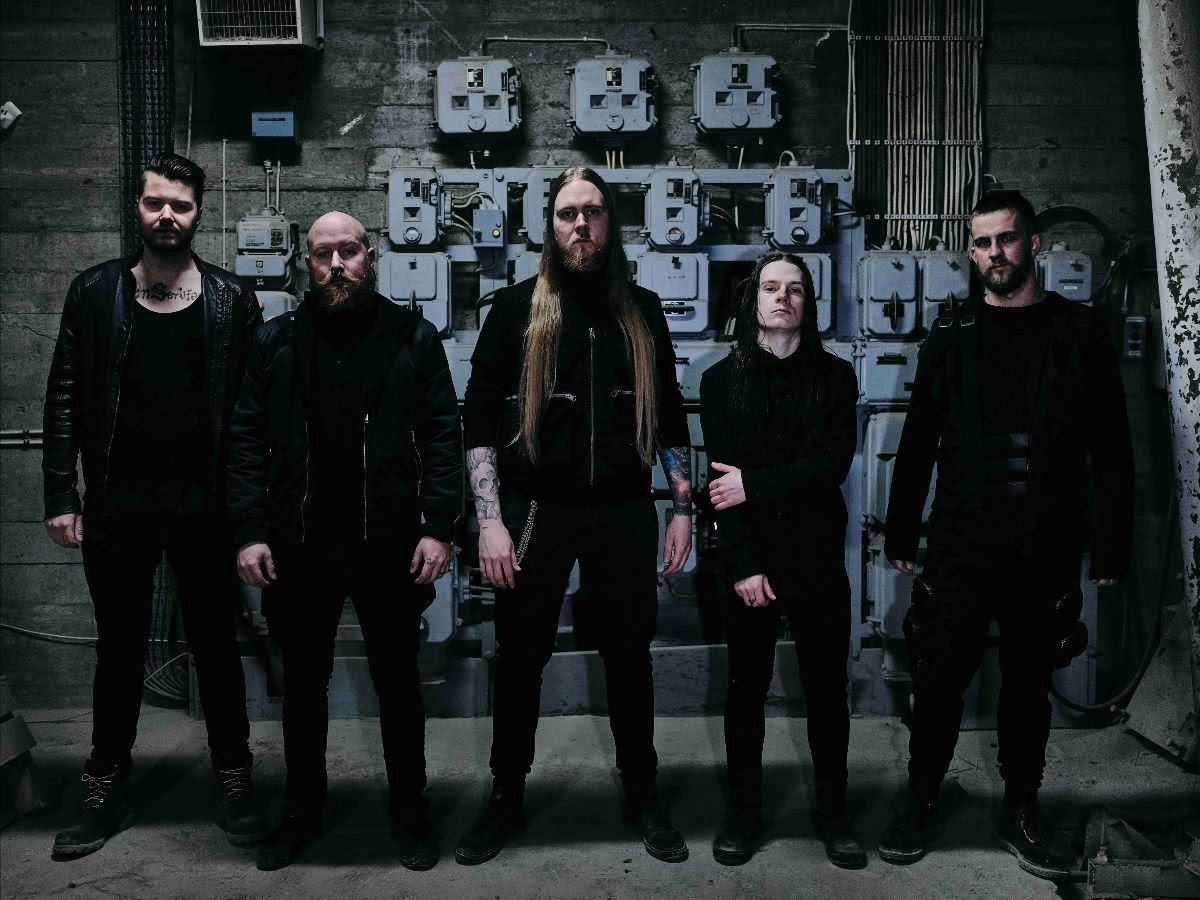 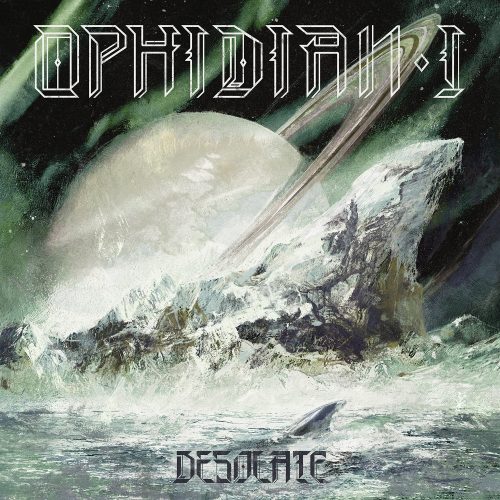 Do you ever feel that Meshuggah’s songs just don’t start with as much intensity and urgency as you’d like? Do you think that Obituary are sometimes just too tame? If either of your answers are a yes, give this album a try. However, those of you with a desire for more sophistication from your Tech-Death, don’t count these mildly insane Icelanders out just yet.

From the very first second, this album is crushingly, relentlessly heavy, with literally the first bar being ultra-fast, unbelievably complicated, and face-meltingly heavy. There’s little sign of that changing, as the entire piece consists of stupendously complex, outrageously technical guitar riffs and solos accompanied by beautifully mixed, active warzone-mimicking drums. The few moments of calm feel like solitary flowers growing on the face of an infinitely tall cliff of solid tungsten, and the slower sections feel like simply moments for the instruments themselves to catch a breath before being launched once again into the meat of the songs. There is an argument that this album suffers from the ‘malmsteen effect’ of being complex and showoffish for the sake of it, but it’s reasonably easy to argue the inclusion of such excessive skill demonstrations under the purpose of adding to the general heaviness at any point. It’s safe to say this is a contender for the prize of ‘most individual notes played over the course of one album’, and that’s not a bad thing

Overall, this is an uncompromisingly brutal record which likely sounds like pure noise to all but the initiated, and is interesting enough to gain significant respect from fans of progressive/technical metal 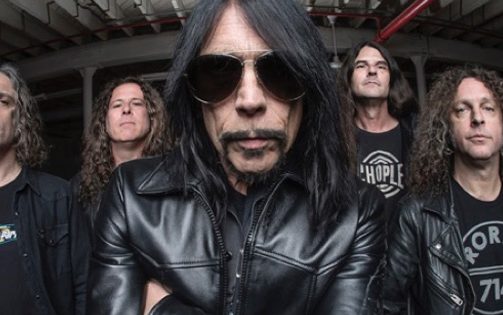