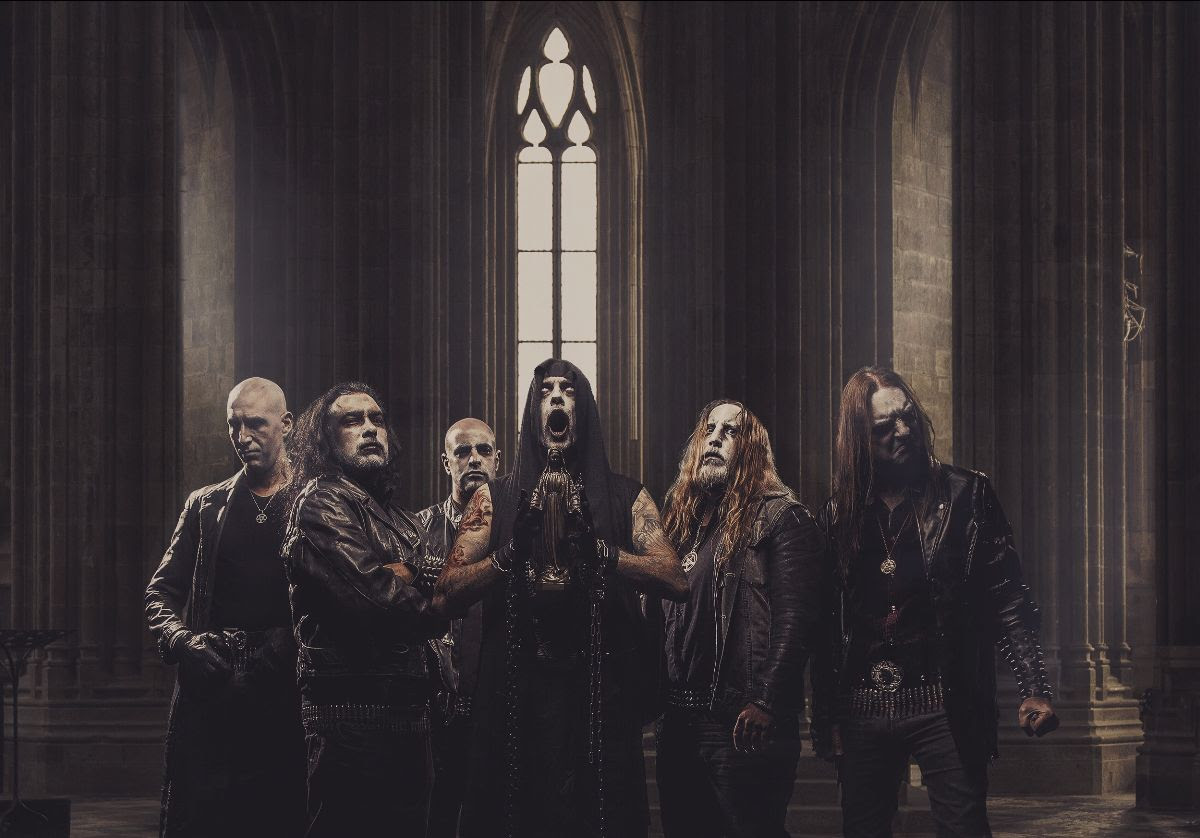 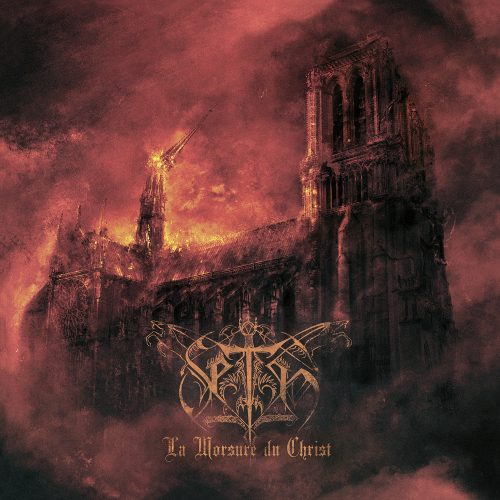 In the 2020’s it takes something massively special to stand out, especially in the black metal world where the ground is so heavily trampled and worn, very little will grow. Yet, this does not deter Seth as French black metallers are back for the first time since 2013 with their latest studio album ‘La morsure du Christ’.

Cultivated, pruned and treated with care, ‘La morsure…’ has grown in this desolate wasteland into a beautiful specimen. This is a prime example of how black metal is done properly; it roars with primal energy, blast beats and tremolo picking, all delivered through a huge wall of sound production which slams the listener so hard it knocks them on their arse. Yet, beneath this raw veneer are some fantastic orchestrations and arrangements from keyboardist Pierre Le Pape which turn out to be the real driving force behind this album bringing the harsh vocals of Saint Vincent to life. When it boils down to it, ‘La morsure…’ is an album which is very interesting, there is always something to discover and it is the gift that keeps on giving as ‘Le triomphe de Lucifer’ and ‘Hymne au vampire (Acte III)’ hammering with the power of Aldaaron, Aborym and Hegemon.

What Seth have actually delivered here is an excellent album and it is a strong contender by the band to go all the way and become one of the best black album of the year. 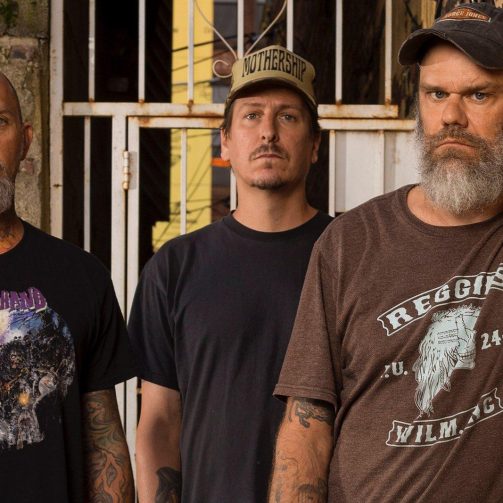