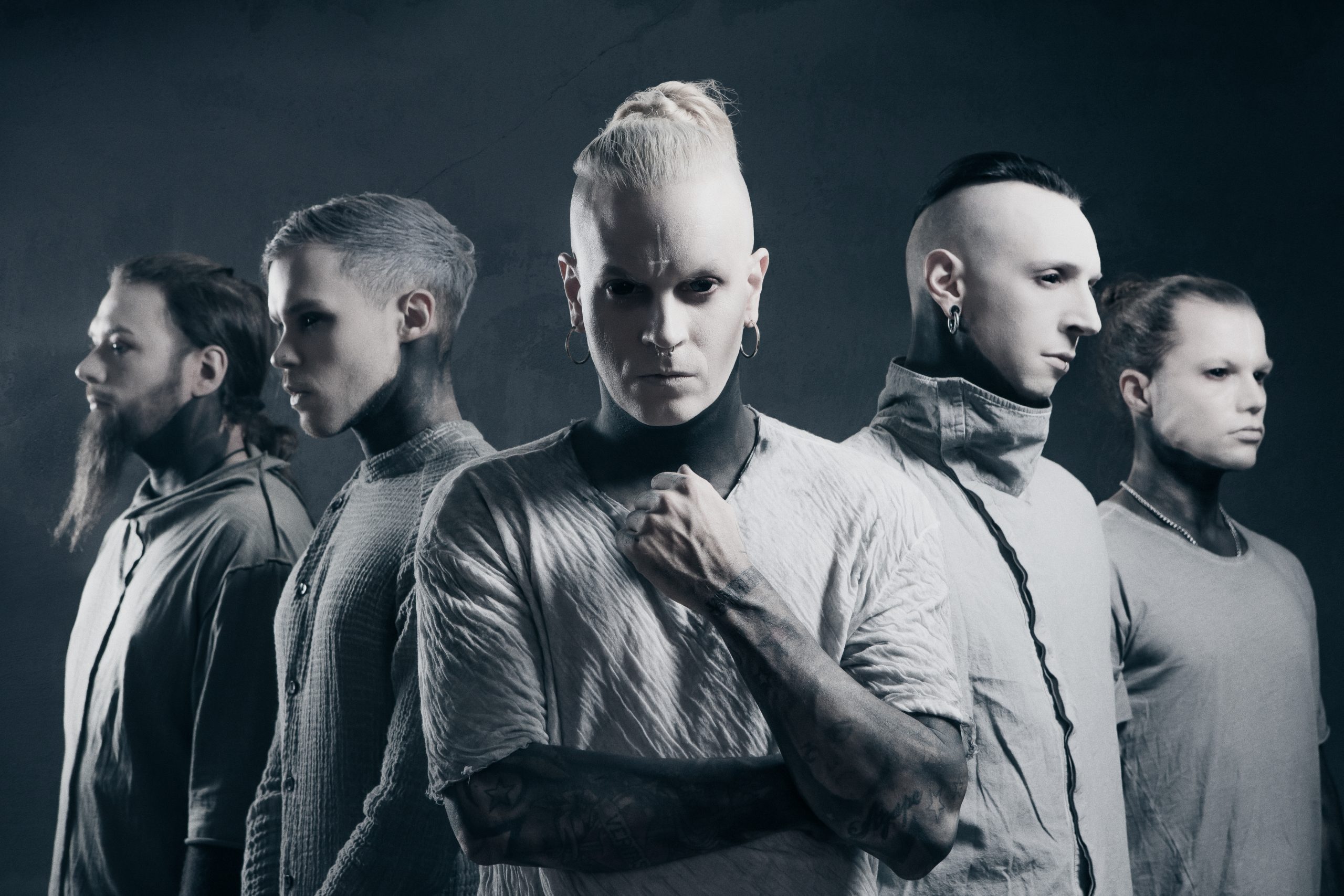 LORD OF THE LOST | The difference between morals and ethics.

LORD OF THE LOST prove that they have matured both musically and lyrically, and return with their seventh studio album, JUDAS, via Napalm Records. Blurring the lines between good and evil with their magnum opus JUDAS they provided food for though and the soundtrack of the summer.

Metal Digest had a chat with the band about their dedicated fun club, not judging a book by its cover and keeping a balance between the darkness and the light.

This is the second time we are getting together to have a chat, this time with a brand-new magazine, Metal Digest. So, it’s been exactly a year since our last chat. What happened during this year in the world of ‘Lord of the Lost?

Pi: We’ve written, recorded, produced, and released our album JUDAS, entering the german album charts on position #2. We’ve shot 4 music videos (so far) for it and in general got used to the new momentary global situation by recording lockdown versions of our songs, doing a podcast, doing Twitch like everybody else, and got creative with new perch ideas.

Besides yourselves, who do you create music for? What’s your ideal target audience?

Pi: I don’t think that is very useful to classify the idea target audience because that would ultimately mean that you are telling certain people, that the music is not for them, regardless of the fact, if they heard or not.

When I first I researched the band; I was amazed by the enormous fan club Lord of the Lost have and the dedication of the fans. I specifically remember the admin of the fan club texting me to thank me for the interview. How do you connect with your fans and what’s the craziest thing a fan did so far?

Pi: Obviously we are very active on social media, posting basically every day, doing Q+As in written, video, or stream form, and also reacting to the comments of the fans. Apart from that, we occasionally do special events, like for example a shop takeover of our merch store, where we take orders and back packages ourselves while also answering questions, doing acoustic versions of our songs, etc…

The Gospel Of Judas has been very well received. It’s a lesson on how we should not judge a book by its cover and how every story has multiple interpretations. What would someone assume about you if they would judge you by your appearance?

Pi: That I don’t give a damn about how masculine I come off. And that assumption is correct.

There’s darkness and there’s light. But no one ever talks about the grey areas in which we move emotionally and ideologically throughout our lives and try to find our place. How do we find this balance between the two extremes?

You keep surprising fans and critics with your nonconformism repeatedly over the years. Is this a conscious refusal to accept generally accepted beliefs?

Pi: It is our way of seeing things in a more differentiated way. Only because something is generally accepted, it does not have to mean that it is true or good, neither does it mean that it has to be bad. And we certainly don’t disagree with everything just „because“. But, for example, if someone is being discriminated and made the victim of hate, just because of the way how and who they love, how they look or who/what they believe in, we will be active and show you how much we disagree with that. Also, we just aren’t friends of binary thinking.

And what’s the price you have to pay to do things your own way and pay by your own rules?

Pi: A good amount of hate outside of our bubble, but hey it is the internet, and also the fact, that we might not be palatable to some people. But that is perfectly fine with us. You can’t make everyone happy.

If the internet wasn’t invented, how different do you think the music industry would be?

Pi: I really can’t tell you. And apart from that, I don’t think it is very efficient to think about „What ifs“, when they just aren’t reality.

5 clicks on your personal playlist (

JUDAS will be available in North America in the following formats: 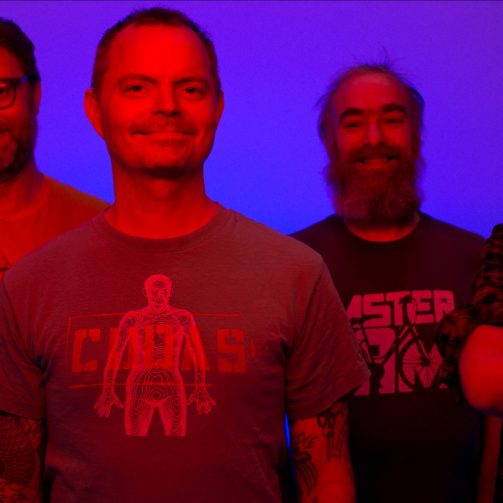