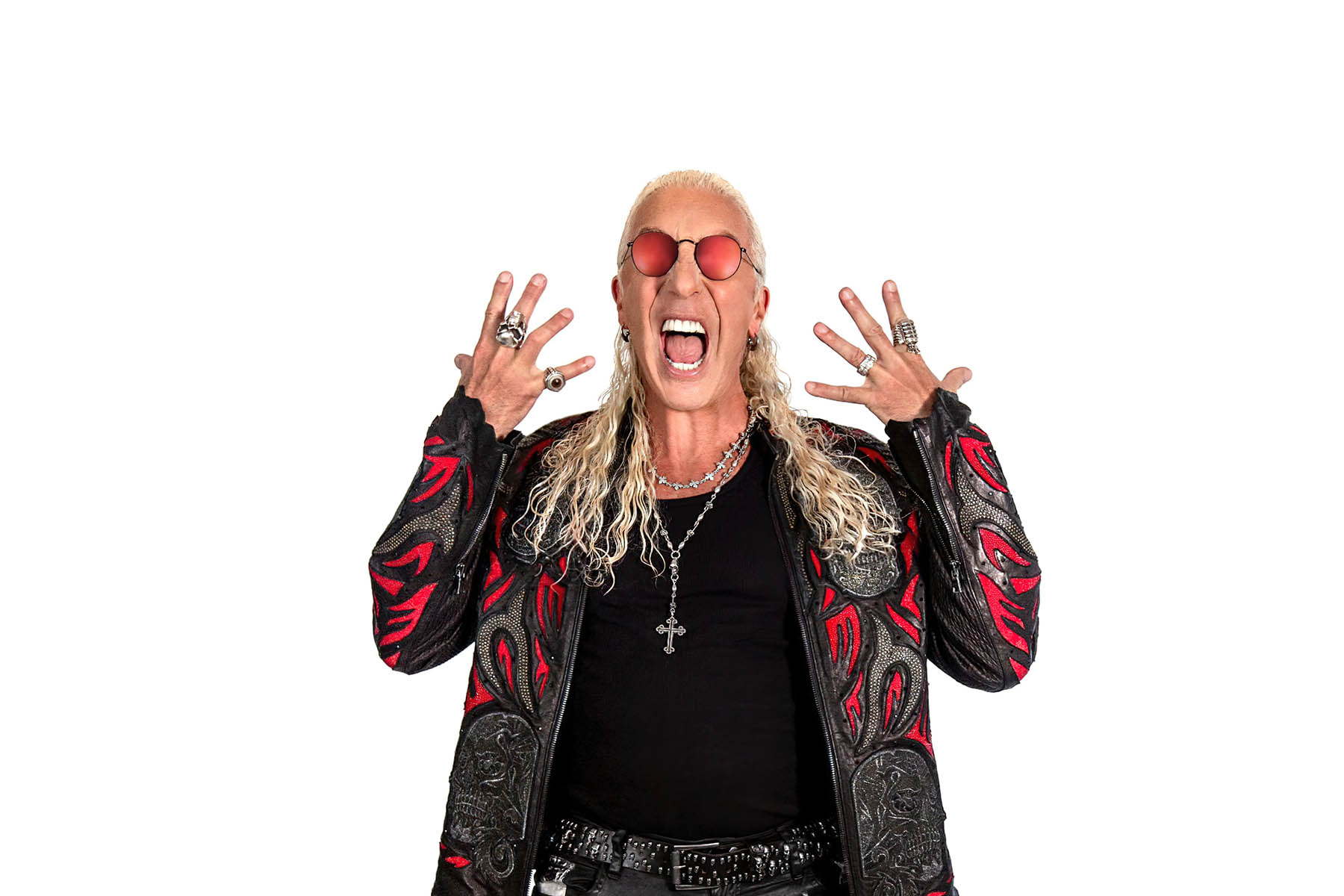 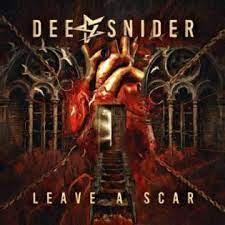 There are plenty of long-established artists who have had huge career renaissances in the last 10-15 years releasing some of the albums of their career and Dee Snider more than falls into this category. On the success of his ‘For the Love of Metal’ album in 2018, Snider is back, and he means business once more with his latest release ‘Leave a Scar’.

Snider has delivered an album which hits the listener like a knife in the back, it is full throttle, balls to the wall contemporary heavy metal. The man who fronted Twisted Sister has never been afraid of showing the fact that he is capable of writing stadium shaking anthems and these fist in the air hymns are prevalent here once more as tracks such as ‘I Gotta Rock (Again)’, ‘The Reckoning’ and ‘All or Nothing More’ show that Snider continues to have his finger well and truly on the pulse. Through a modern production delivered by Jamey Jasta of Hatebreed, ‘Leave a Scar’ is perfect heavy metal for the modern era with its accessible production giving it the perfect springboard to major success. In this regard, ‘Leave a Scar’ is very much a continuation of ‘For the Love of Metal’ and may as well be called ‘Part 2’, with some excellent high-profile appearances from the likes of George Fisher, Christopher Beaudette and Howard Jones and anyone who loved that previous album would adore this release.

There is nothing special here, it does what it sets out to do, but it is solid nonetheless and undoubtedly riding high in many end of year lists.

a solid album of anthems
80 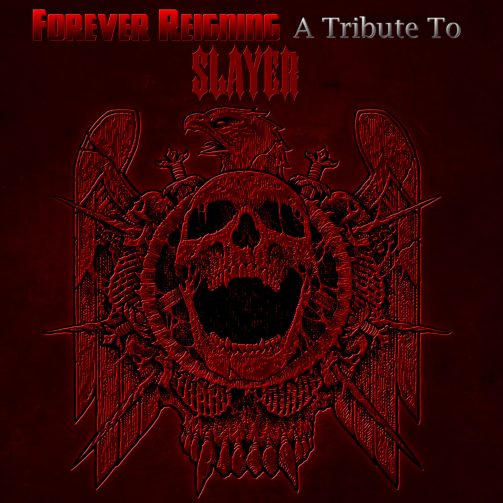 Forever Reigning – A Tribute to Slayer