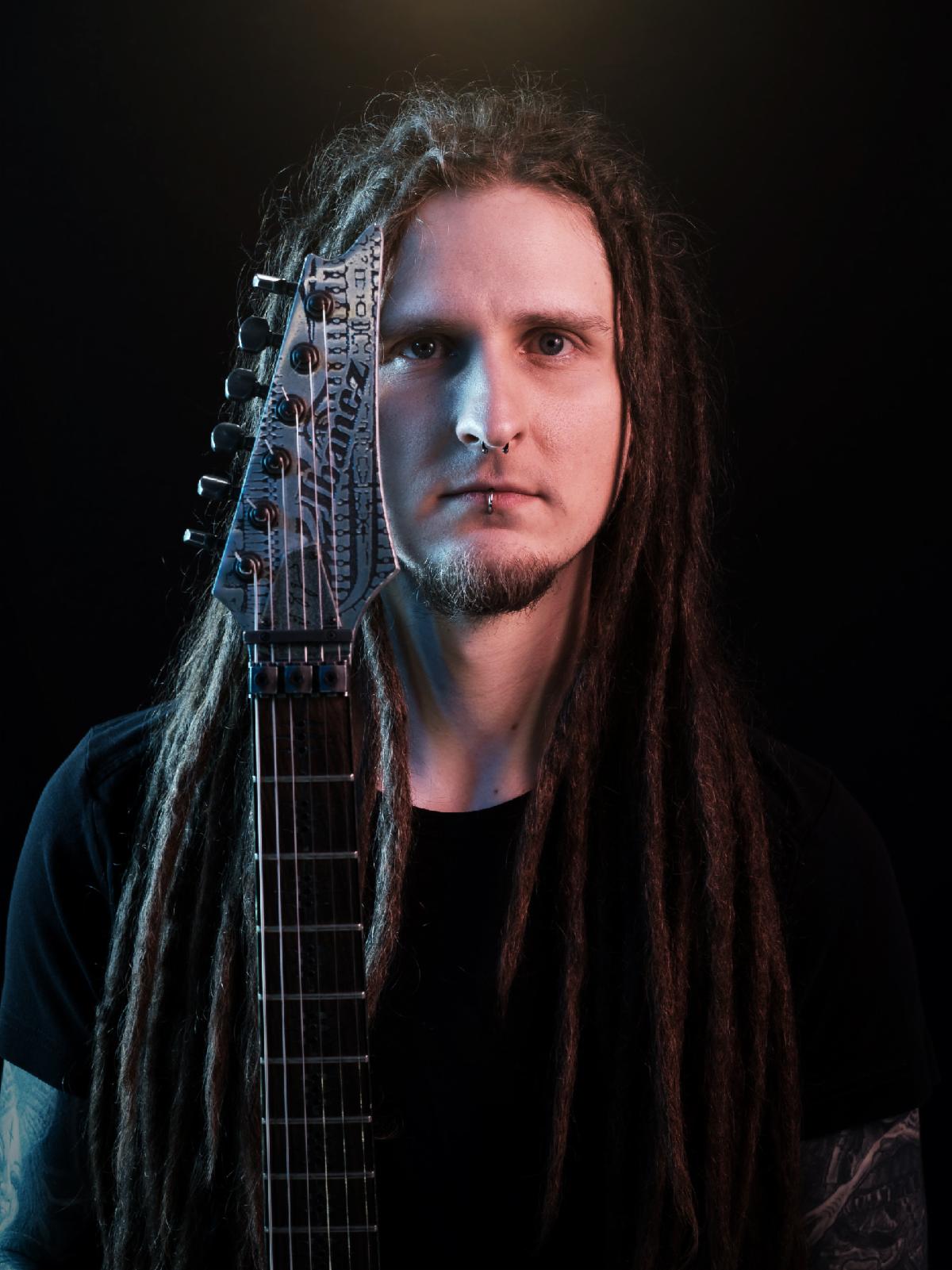 BERNTH’s long-awaited instrumental debut album Elevation was released on May 14, to high critical acclaim: Guitar World praised the album’s first single: “Viennese virtuoso shred sensation BERNTH just released a ridiculously awesome playthrough of his version of Paganini’s Caprice No. 24.”Metal Injection highlighted his ability to teach and shred: “This album, his debut, disproves the whole ‘those who can’t do teach’ thing for him. He teaches and can write a hell of a shredding guitar song.” And All About The Rock praised his superb tonality and songwriting ability: “Just when you thought the instrumental guitar album was dead, here comes BERNTH.”

The limited edition of Elevation was sold out in a matter of hours among his fanbase, but guitar music lovers can still pick up multiple amazing bundles in the official online store: https://bernth.myshopify.com/.

After taking over Instagram and YouTube with his insane guitar skills, reaching millions of viewers and over 330.000 subscribers in just one year, BERNTH has released one of the most exciting and fresh guitar music albums in years. “I’m blown away by the positive feedback so far and even received around 400 video covers of the second single ‘Dopamine’ already. I sent my golden Ibanez guitar to my personal favorite rendition and I’m touched to see this music inspiring new players to pick up a guitar,” says BERNTH. “My biggest goal is proving that guitar music is NOT dead. There are so many new amazing players out there creating fresh and unique music. I want to be part of this exciting movement and couldn’t be happier that my debut album is received so well. It took around 4 years to complete and I can’t wait to share more music on my channels!”

His new single “Orbitoclast” showcases all of BERNTH‘s signature breathtaking guitar techniques and revolves around a happy accident: “The new single ‘Orbitoclast’ started out as a typical technical death metal song – blast beats, sweep picking, shredding, all of the usual madness,” says BERNTH. “During the pre-production phase, I started to feel like the world has heard arrangements like this millions of times already. At one point, I started listening to the raw guitar tracks I recorded, without any distortion – and started to wonder how this might sound with clean guitars and a stripped down arrangement. This is when everything fell into place and this experiment resulted in one of my favorite (and most challenging) cuts from the album!”
Guitar enthusiasts can download the tabs and guitar pro files for “Orbitoclast” on his Patreon page (along with 180+ guitar technique and theory lessons): https://www.patreon.com/bernth.

About BERNTH:Before focusing on his YouTube and Instagram presence, BERNTH mainly worked with the Austrian pop/rock act Seiler und Speer, playing on multiple gold and platinum-certified albums and singles in his home country. His roots lie in the extreme metal genre, where he started his career as a session/live guitar player for the Austrian band Belphegor in 2010. He also wrote David Hasselhoff‘s debut metal song “Through the Night” with his electronic metal project CueStack. Aside from his work on stage and in the studio, he is a double honor student of the Vienna Music Institute, where he studied jazz guitar and instrumental pedagogics. BERNTH has taught over 10,000 students in the last two years with his online courses, “10 Steps to Modern Shredding” and “Sweep Picking Masterclass” on www.bernth.at and with this weekly video lesson content on www.patreon.com/bernth. 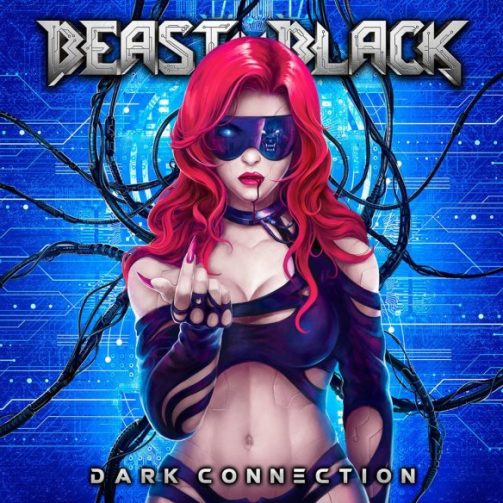