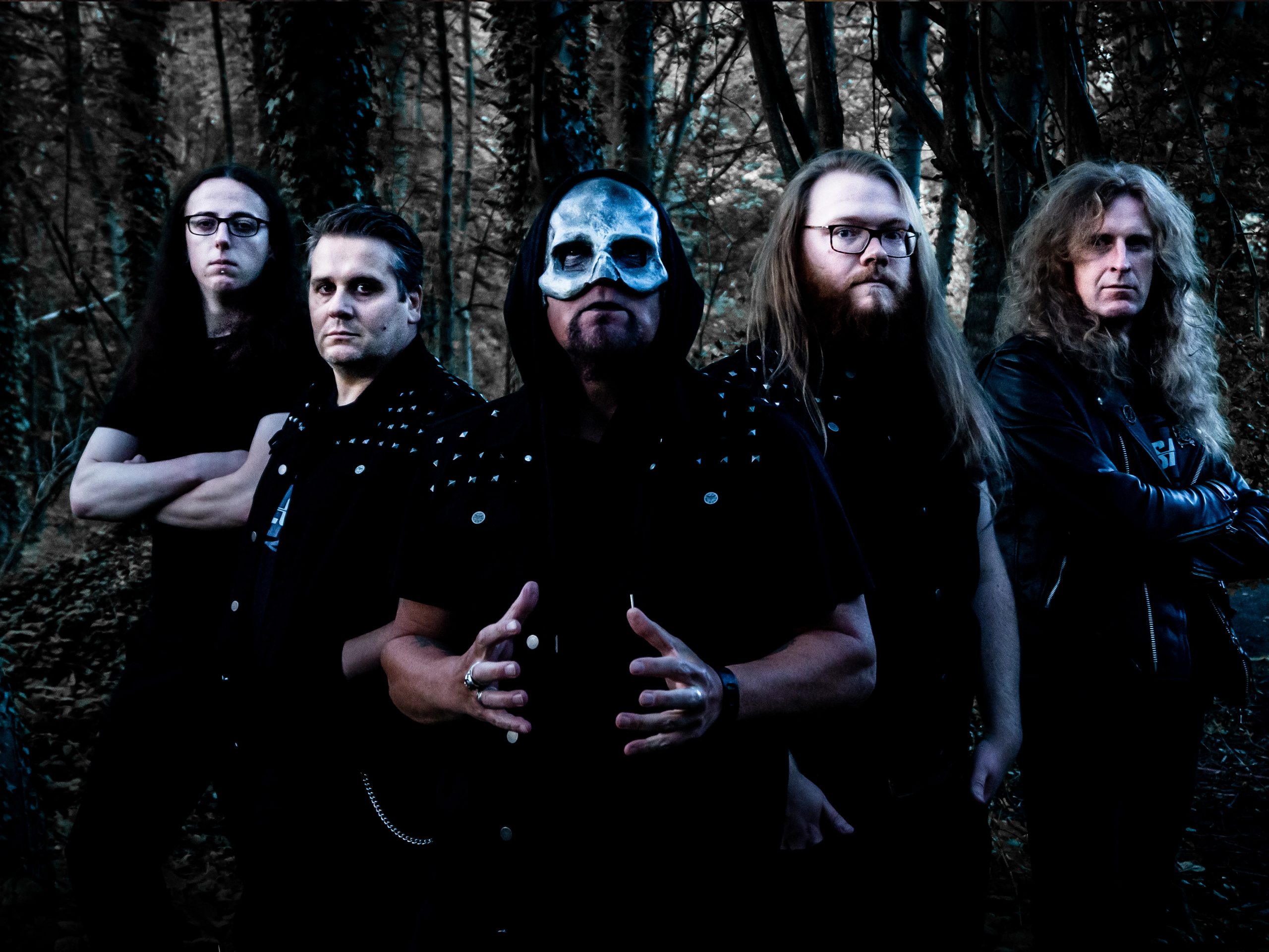 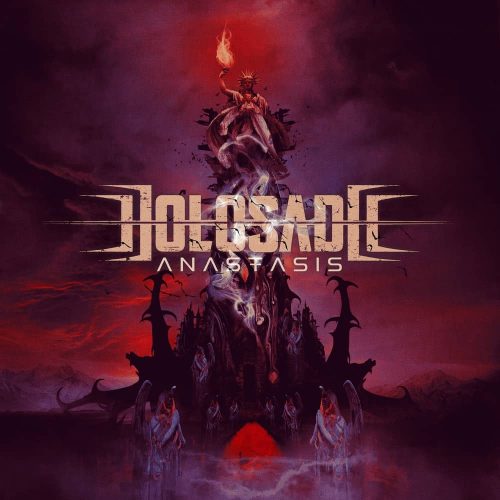 Back by popular demand! For one night only! These are the marketing tools that get us to chomp at the bit for a ticket. But sometimes, returning from the past isn’t always about a nostalgia trip; sometimes it is about opening up a new chapter and that is what has happened with Holosade as the UK thrashers return for the first time in over 30 years with a brand new album ‘Anastasis’.

Now, 1988’s debut ‘Hell House’ wasn’t the best and if anything it was barely over average, but what Holosade have returned with here is an absolute beast of an album. ‘Anastasis’ doesn’t as much open up a new chapter as much as it tears the book up completely; this is an excellent offering as it sublimely bends both thrash metal and classic heavy metal to its will almost bringing a touch of trad metal to the table allowing it to sneak into that burgeoning scene. There is blood, sweat, tears and experience ingrained into this album and tracks such as ‘Rise’, ‘Through the Eyes of Wrath’ and ‘Chaos Takes Control’ show that Holosade have got something to prove; even the albums closing ten minute epic of ‘Detonation to Oblivion’ doesn’t feel like its that long and that goes a long way to summing up this album.

Scrap the debut album, ‘Anastasis’ is the album the band should have made and it shows that in heavy metal, it is never too late. This is an absolute solid album of thrash metal that could show some of the new guys a thing or two. Welcome back, it has been far too long.

This is an absolute solid album of thrash metal
80 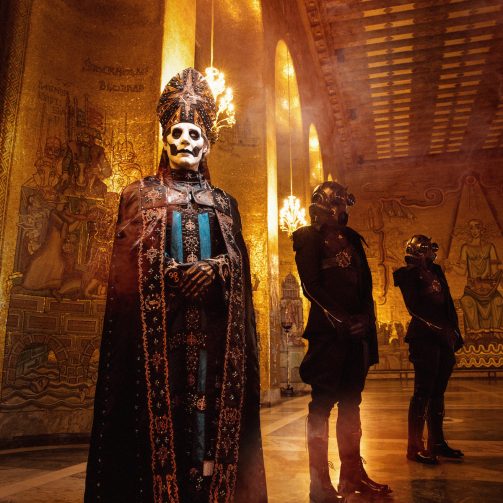