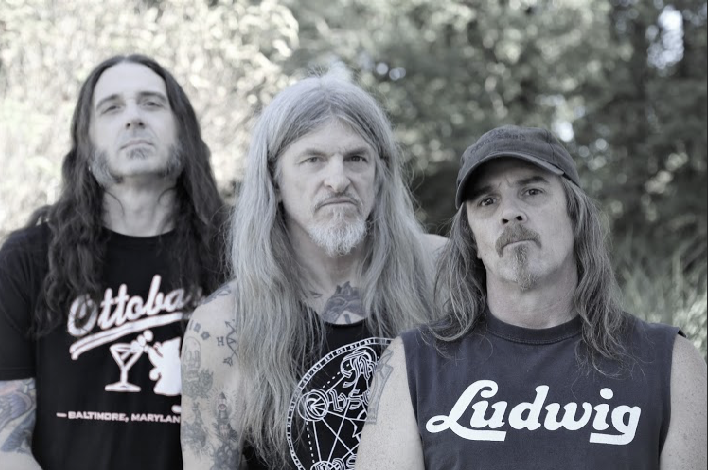 THE OBSESSED To Kick Off Co-Headlining Tour WithThe Skull

THE OBSESSED was formed in the late 1970s in Potomac, Maryland by legendary guitarist Scott “Wino” Weinrich (Saint Vitus, Spirit Caravan). The band spawned in the realm of musicians/artists such as Black Sabbath, Frank Zappa, The Dictators, and The Stooges. The earliest lineup consisted of Wino, bassist Mark Laue, guitarist John Reese, and drummer Dave Flood. In 1983, Wino took over vocal duties and the band became a three-piece to record the Sodden Jackal EP. The band broke up in the late ‘80s after Wino moved to California to join Saint Vitus. At that time, a German label, Hellhound Records, and the booking agency that had signed Saint Vitus, released The Obsessed, originally recorded in 1985, prompting Wino to reform THE OBSESSED. After multiple lineup changes, the band signed to Columbia Records in 1994 to release their third and final album, The Church Within. Despite highly acclaimed reviews, THE OBSESSED would break up following the release, seeing Wino forming Spirit Caravan (then Shine) and other projects.

In 2011, THE OBSESSED returned to the stage at Roadburn Festival with The Church Within’s legendary lineup (featuring Wino, Greg Rogers, and Guy Pinhas). The band played a few more reunion shows over the next couple years before Wino announced the full-time return of THE OBSESSED in March 2016 with an updated lineup. Sacred, the band’s first studio album in over two decades, was released the following year. 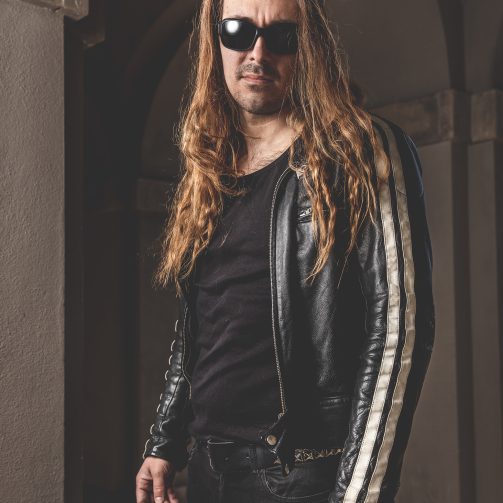