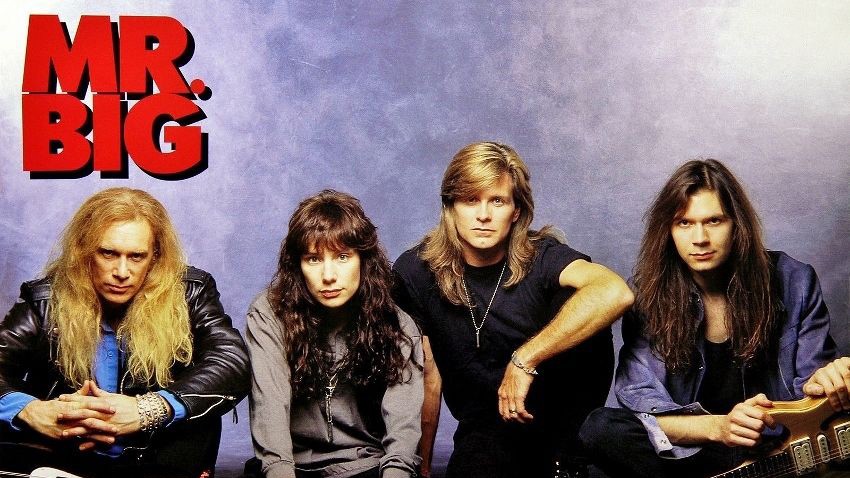 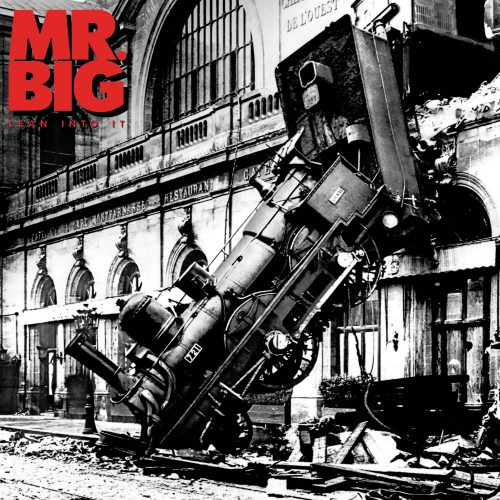 Mr. Big is a famous old name and 30 years ago they had garnered some attention with their self-titled debut album. Yet, people still seemed to poke their nose up and exclaim: “oh them blokes who were in David Lee Roth and Racer X? That would all change when the band released the smash hit album ‘Lean Into It’ as the band hit stratospheric levels of fame and fortune. In celebration of this moment, ‘Lean Into It’ has been given the full works for its 30th birthday.

I know what you’re thinking, I know, I know, it wasn’t that long ago that ‘Lean Into It’ was released in an expanded form with some extras, so what exactly is the point of this new version? Well, what the listener gets here with this 30th Anniversary Edition of the album is an all singing all dancing version; naturally this contains the original album, but it has also been tweaked digitally, making this album exceptionally crystal clear in a way that the listener will never have heard it before… you already knew that though. So what else does it have? For its birthday Mr. Big have dug into their vaults and found some unreleased tracks that were culled from the albums original release alongside early versions of tracks such as ‘Alive and Kickin’’ and ‘Green-Tinted Sixties Mind’ as well as studio guide tracks and uuh… reggae versions. Furthermore, those of you who are inclined to buy physical copies can get your grubby mitts on a limited edition of this album that comes containing a box set of the singles released from this era.

Ultimately, this 30th Anniversary Edition of ‘Lean Into It’ is full of the stuff that you’ll probably listen to once or twice, even if you’re a hardcore Mr. Big fan, but the sonic quality of the album is fantastic and worth the purchase alone.

an all singing all dancing version
90 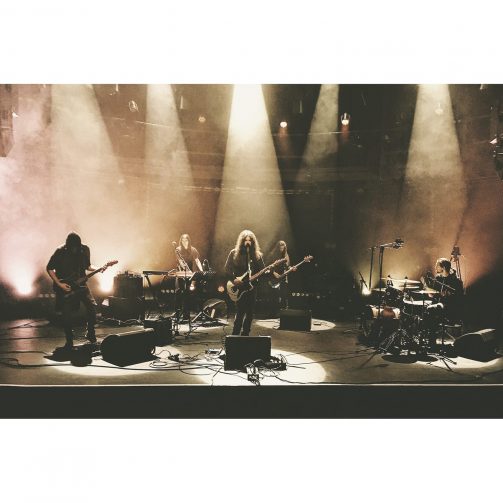