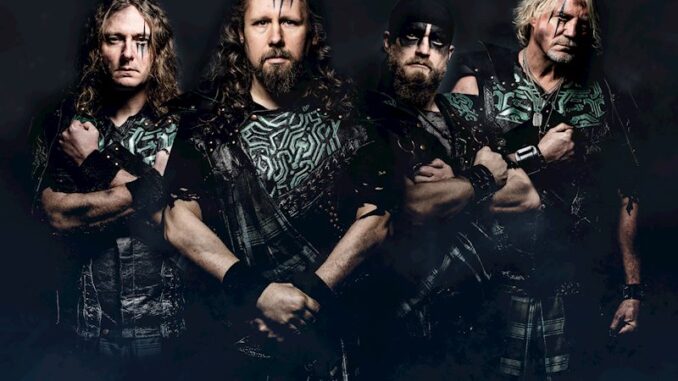 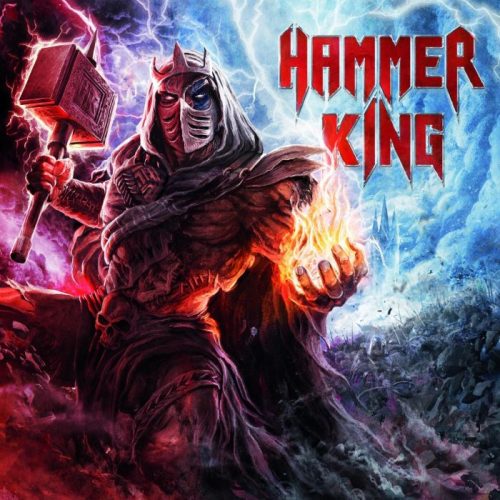 Some bands may not have a big following and that’s ok, they don’t need one, they have a rabid set of fans who will lap up their music and will go to the ends of the Earth just to stand in a shitty club and spend five minutes chatting to the band before buying a t-shirt from the horse’s mouth. One such band are Hammer King who have built a strong following and have released their eponymously titled fourth studio album.

What the German band deliver with ‘Hammer King’ is an album of pure heavy metal, it is bare chest-beatingly metal with its edges dripping with the essence of power metal. This means that Hammer King is solid, galvanised with the sort of metals which are toxic to normal consumption; but for those versed in these ways, it is like catnip as tracks such as ‘Atlantis (Epilogue)’, ‘Baptized by the Hammer’ and ‘Kings of Kings’ bestially roar with not only the power of Manowar, but also Grave Digger and HammerFall with its catchy songs and captivating melodies that will have the listener humming for days. In fact, for those fans who miss the old Majesty sound before they became a comical power metal band will adore this album and ‘Hammer King’ is the album the band should have released instead of whatever bilge they’ve been offering since 2017.

‘Hammer King’ is another excellent offering from the German metal band and it will be surprising not to see this album riding high at the end of the year.

another excellent offering from the German metal band
80 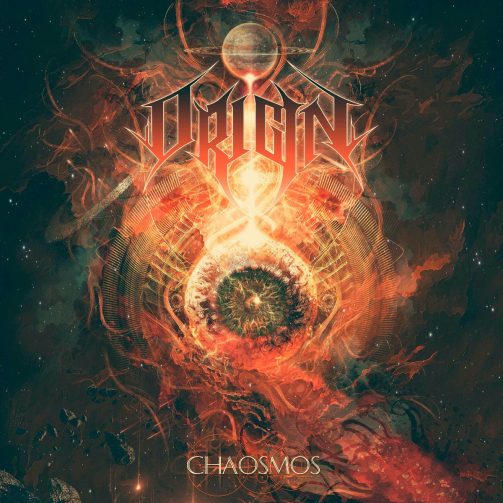