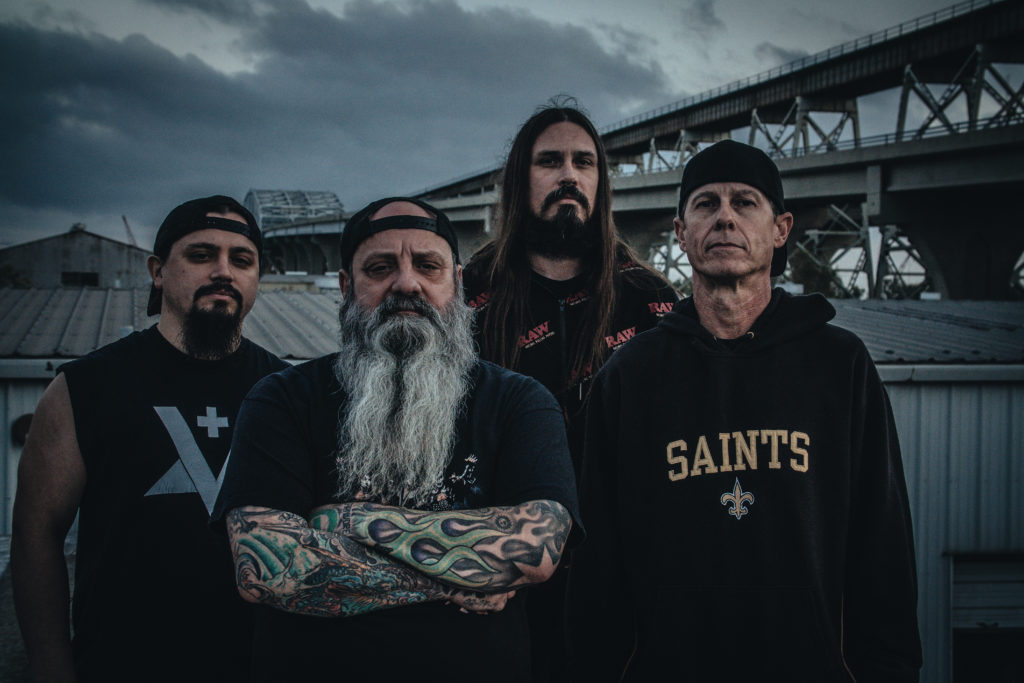 New Orleans sludge metal behemoths CROWBAR will support Sepultura and Sacred Reich on their long-anticipated tour next Spring. Initially scheduled as a 2020 run, the North America Cuadra Tour 2022 kicks off March 4th in Sacramento, California and makes its way through a month’s worth of shows, ending on April 9th in Berkeley California. Additional support will be provided by Art Of Shock. All tickets previously purchased for the 2020 dates, will be honored. CROWBAR recently announced a short stretch of shows supporting Municipal Waste this Fall. The ten-date US journey will commence November 13th in Indianapolis, Indiana and features additional support from Skeletal Remains and Dead Heat. Tickets for all events are on sale now! See all confirmed dates below.

For nearly three decades, the name CROWBAR has been synonymous with the word “HEAVY.” Since rising ominously from the swamplands of New Orleans in 1990, they’ve been hailed internationally as one of the world’s foremost purveyors of crushing, melodic sludge. The band’s most recent release, The Serpent Only Lies, issued in 2016 via Entertainment One (eOne) in North America and SPV overseas, is both an affirmation of the group’s staying power and a nod to their legacy. It’s an album that stands toe-to-toe with those early CROWBAR classics while maintaining the lumbering hooks of mid-period standouts like 1998’s Odd Fellows Rest and 2000’s Equilibrium. Wrote Metal Injection, “With CROWBAR being part of the great foundation that makes sludge metal, The Serpent Only Lies encompasses so much of the sound we love of sludge, while finding itself in a place where it is at once heavy, but has room for opportunity.” Added Blabbermouth, “Windstein was born to write crushing riffs. He continues to churn out riffs that will likely make two Hessians driving around blasting the album simultaneously look at one another in acknowledgment of ‘that riff!’ Which one? Those amazing riffs are peppered throughout the album…” Already listed among the most anticipated records of 2021 by esteemed metal outlets like Revolver, Decibel, BrooklynVegan, MetalSucks, and so many others, CROWBAR’s upcoming full-length promises a sonic bone crush like no other. Details to be unveiled in the coming weeks. Stay tuned. 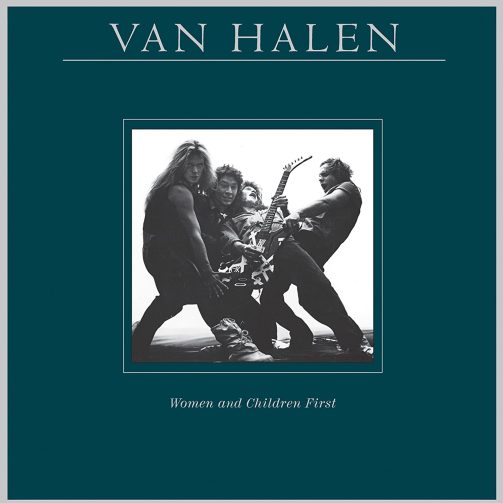