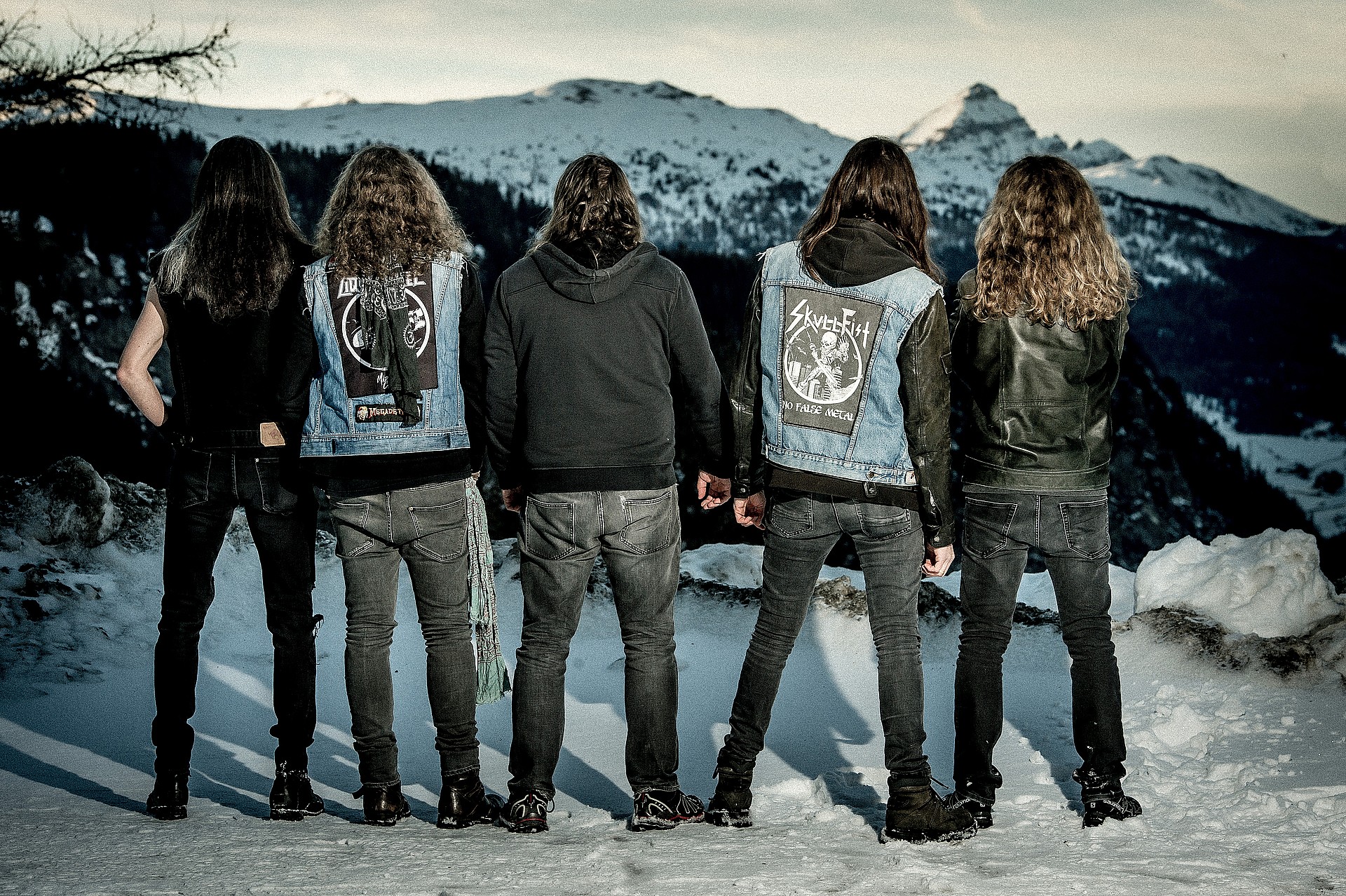 Short Bio: Liquid Steel are an Austrian heavy metal band formed in Innsbruck in 2009. The band released its demo record “Scream” including their first original material in 2012. “Fire In The Sky”, the band’s highly anticipated debut album, was released in 2014, containing 9 songs of both, variety and true heavy metal spirit. The reactions to the record have been phenomenal. “A record with much blood, sweat and tears and overt passion for 80s metal […]” (darkscene.at).
In 2016, the band recorded its second album “Midnight Chaser” keeping the metal spirit high, by combining high-pitched vocals, twin-guitar harmonies and blasting rhythms with a crystal-clear production.
On May, 21st 2021 Liquid Steel brought a fresh powerful sound to fans with the release of their long-awaited third album “Mountains Of Madness”. Inspired by legendary author H.P. Lovecraft’s masterpiece of the same name, “Mountains Of Madness”. It was released on Metalizer Records and produced by Jay Hundert in the Studio Hundert (Reith in Tyrol).
The band built up a dedicated fan base through passionate live performances. Some of the band’s highlights were supporting the legendary NWOBHM band Diamond Head, Blaze Bayley, U.D.O. and sharing the stage with Skull Fist, Raven and Powerwolf.

In Steel We Trust! 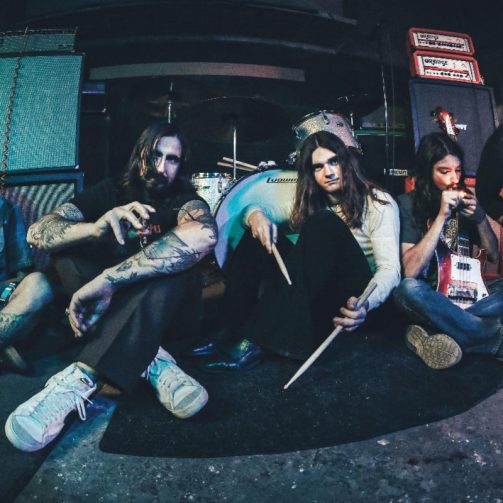