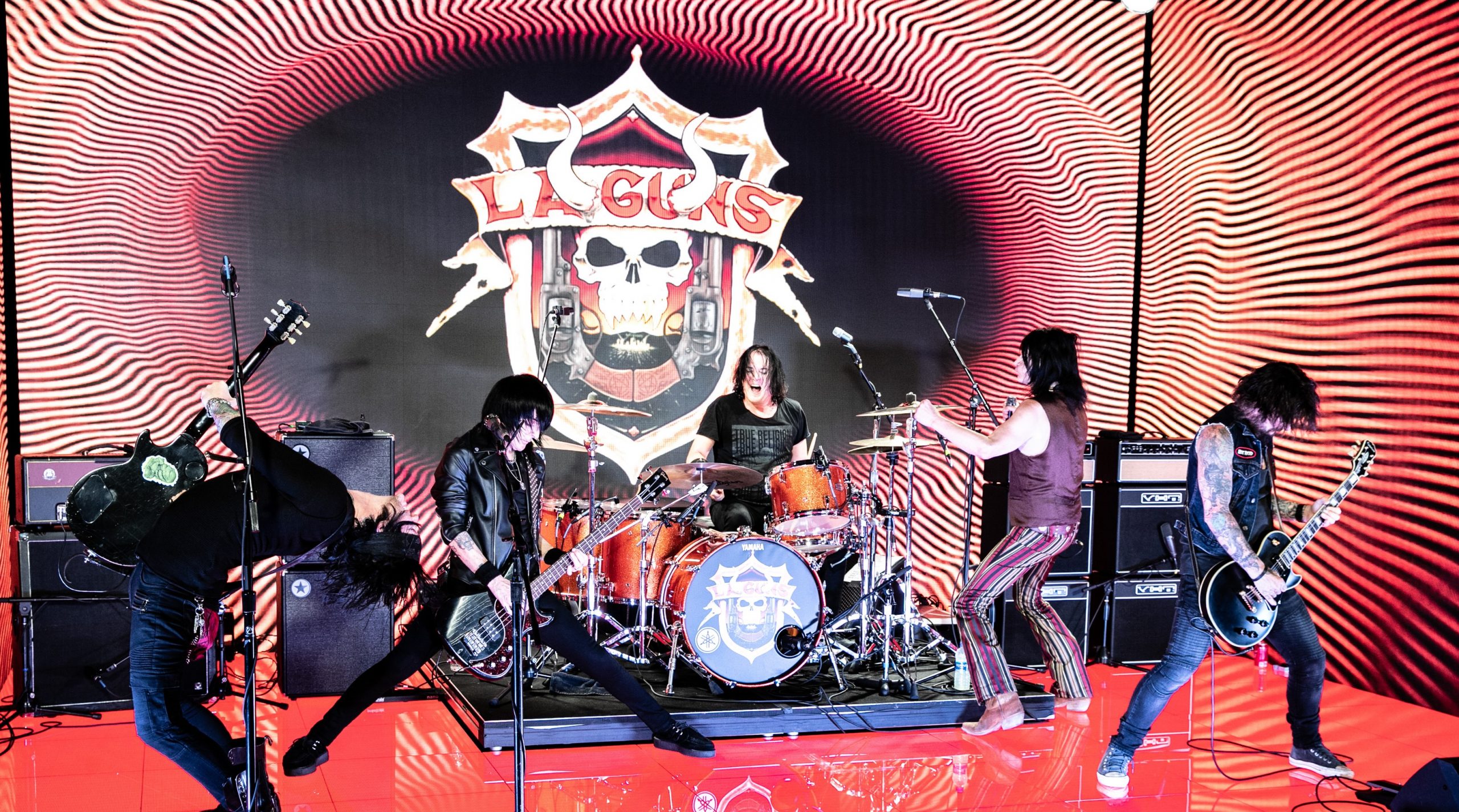 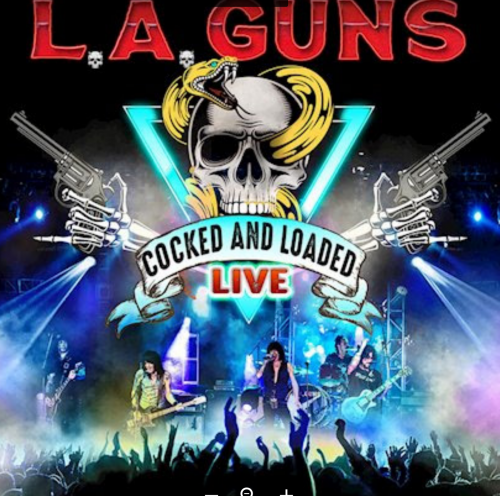 It is impossible to listen to new material from seasoned artists without remembering them in their heyday. After all, the original album came out in 1989, was re-released in 2000, now we have a live version. I am certain the loyal fanbase will snatch this up faster than my mullet went out of style. But for the casual fan or the (gasp) new fan, would I recommend this album? Yes, 1000 times yes!

In November 2020, L.A. Guns (the Phil and Tracii version) performed their classic album (almost) in its entirety at the Fremont Country Club in Las Vegas. This was streamed to the world, and I really thought a video would be available by now, but alas. ‘Live’ not only captures the persona of L.A. Guns, but of Rock ‘N’ Roll itself. The album absolutely encapsulates the live experience. The rhythms are air-tight, solos are spot-on, and the vocals are outstanding. Now having said that, there are some rough patches, and that is what makes this album great. Mixed with killer riffs, wailing solos, tapped harmonics, and steadfast bottom end are plenty of flubbed notes, voice cracks, and out-of-tune backing vocals, just like in a real show. Hell, at one point, vocalist Phil Lewis introduces the wrong song. In an age of click tracks and computer grid perfection, this is beyond refreshing.

Truth is, a lot of bands could have done this, but it is L.A. Guns that did. This is Rock ‘N’ Roll, pure and simple. Listening to this, you can see spit on the mic, the boot scuffs on the stage, and the gnarled-up setlist you hope to grab at the show’s end. The realest of deals and zero frills, this makes me long for live shows more than ever. I will see you all soon. 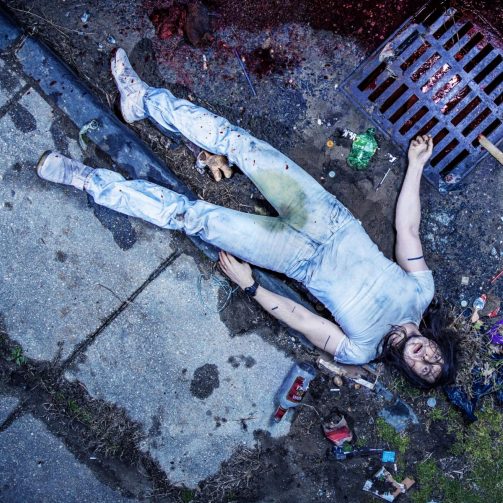