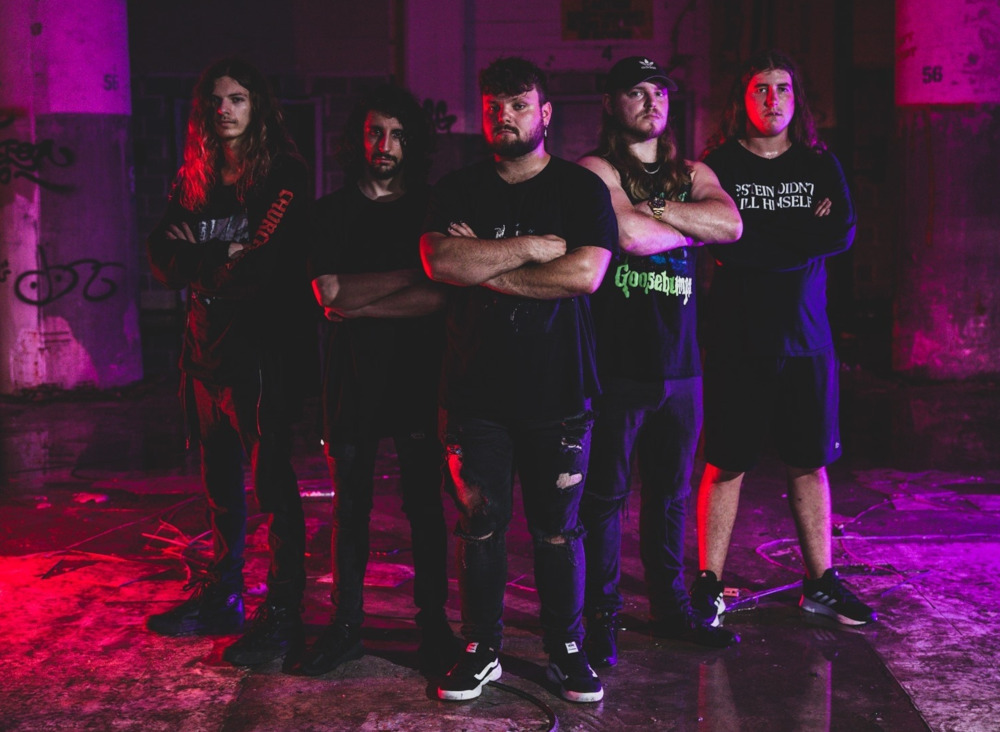 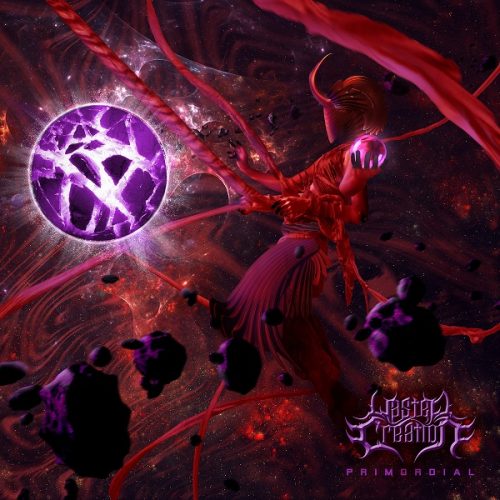 The American deep south has always been a favourable environment for music, it is place that has spawned so many bands, styles and genres. This year has Wasted Creation, Louisiana’s latest offspring crawling from the Cajun swamps to deliver their debut album ‘Primordial’.

It is an album which sticks true to its word. It is primordial, it is prehistoric death metal, primal, raw and its hungry; ‘Primordial’ knows its game, with its brutal thrashing riffs and blast beats standing alongside those guttural vocals, it prowls the swamps, lurking and stalking its next victim. Naturally, there isn’t anything here that hasn’t been heard before and Wasted Creation stick well within the pre-ordained mould as tracks such as ‘Wither’, ‘Asmodeus’ and ‘Black Dominion’ batter down the door with all the old school power of Deicide and Morbid Angel. However, with ‘Primordial’, Wasted Creation show they have kept their finger on the pulse with a modern touch here and instead of longing entirely for the past, there are large elements of Deathcore with songs building to a climactic breakdown before releasing its dirty motherlode all over your speakers.

‘Primordial’ is the sound of a band who wear their death metal patches with pride but they know they’re looking forward to the future of the genre. It may not be to everyone’s taste, but there will be a cohort of people just waiting to focus and obsess on the breakdowns here and that is something that ‘Primordial’ really does excel at.

Wasted Creation show they have their finger on the pulse
70 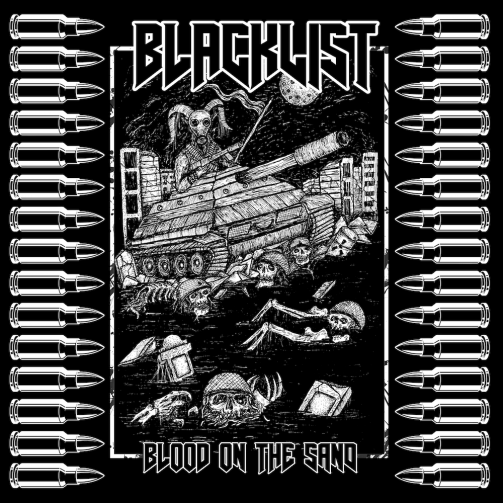 Recharging during lockdown with Blacklist