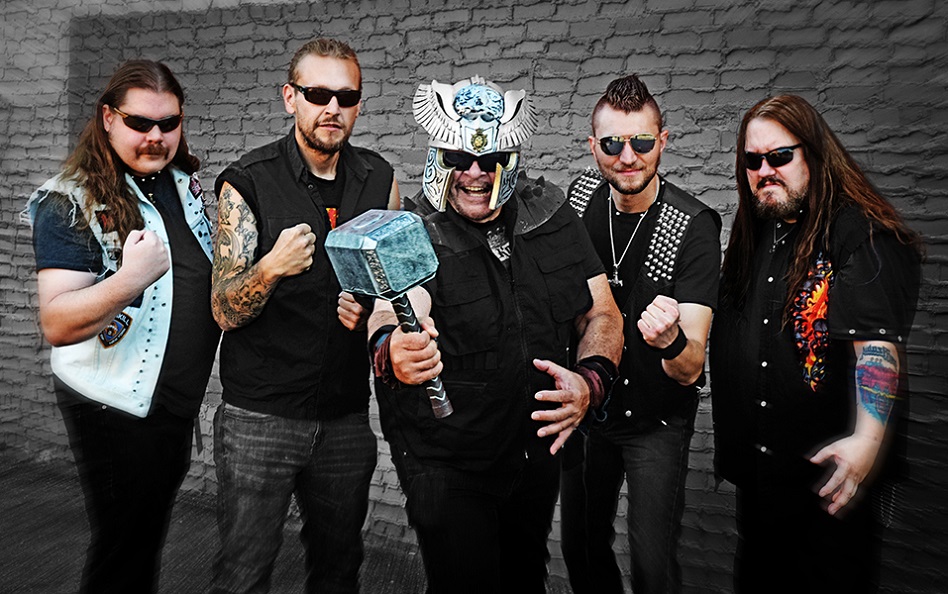 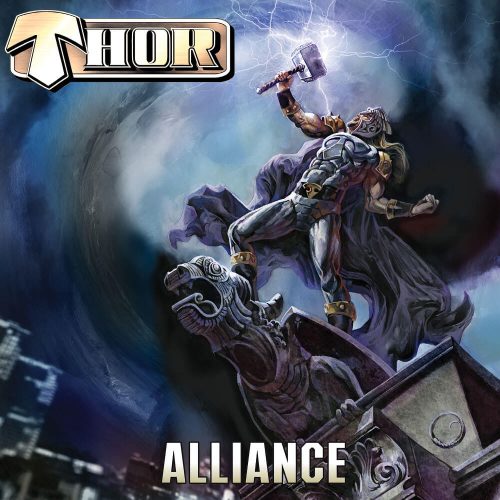 Thor is a famous old name; long before Manowar oiled themselves up and adopted loincloths, Thor were delivering their chest-beating machismo to an audience of heavy metal fans. Thor returned in 1998 and since then, the band have delivered an impressive work rate with practically a new album every year and this year is no different as Thor drop their latest work ‘Alliance’.

For this new release, Thor has assembled (yes, I used that pun) a stellar cast of musicians both old and new as he wields Mjolnir in an attempt to bring the thunder and lightning of yore. Let’s be honest with ourselves, quantity very rarely equals quality and Thor’s releases have often been patchy at best and ‘Alliance’ is no different. This album is therefore on the better side of average and this is purely down to the sheer amount of guests that Thor has brought as he teams up with the likes of John Gallagher, Björn Strid, Ross the Boss and Chris Holmes amongst others to bring the tracks ‘We Need Musclerock’, ‘The Ultimate Alliance’ and ‘Niflhel (Realm of the Dead)’ fully to life. Naturally, this is delivered with a healthy dose of cheese guaranteed to make even the most dour metalhead crack a smile in the way only artists of a certain nature can and that is no bad thing.

Ultimately, ‘Alliance’ isn’t actually the best, the guest spots stop this album from being relatively dull and with it Thor shows he is a better writer when somebody else delivers his work. ‘Alliance’ is however a lot better than Thor’s recent output and if you’re the sort of person who doesn’t need much encouragement to slip on a loincloth and pick up that Broadsword then it’ll do the trick. Until next time friends!

Until next time friends!
60 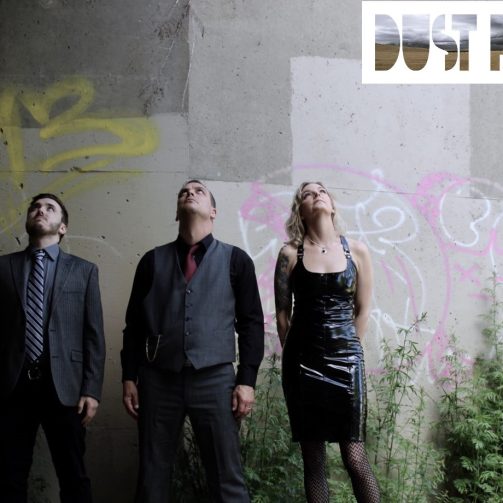