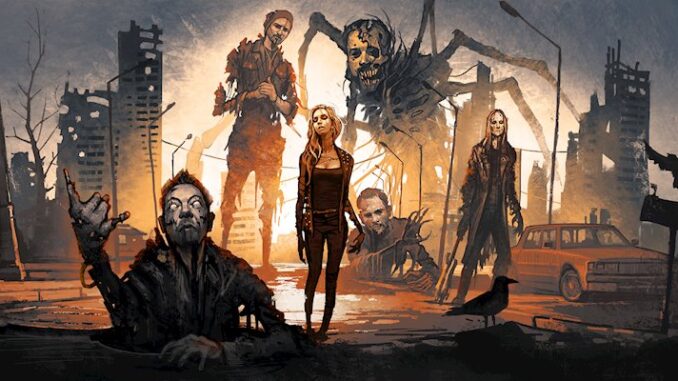 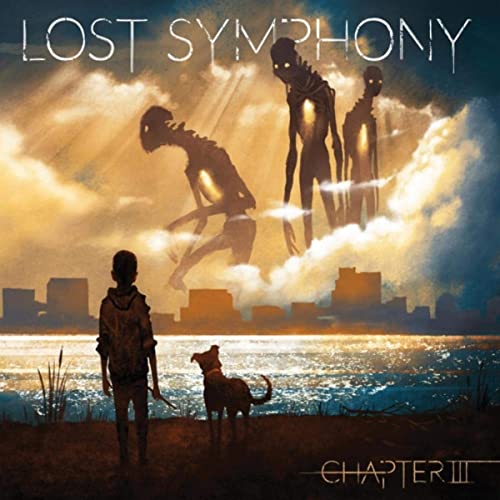 For the best part of fifty years since the very inception of Heavy Metal, there have been attempts to fuse together Classical with Rock and/or Metal, shall we be kind and say with “mixed” results. ELP, Gentle Giant, Deep Purple, (ahem!), Sky, Yes, and many other valiant crossover warriors have tried to meld the baton with the axe. The rise of Symphonic Metal certainly raised the bar for anyone else wanting to try it, and artists such as Dream Theatre, Transatlantic, Pink Floyd and other Prog luminaries have used orchestral-style arrangements to great effect. Over a surprisingly short space of time Lost Symphony have released three albums of classically infused, and indeed Classical referencing Metal that has simply taken the “miss” out of “hit and miss”. Chapter III directly quotes and showcases themes and variations more than the albums preceding it, with a leaning towards the lauded early composers such as Bach, Vivaldi, Haydn, and Mozart. Aided with impressive virtuosity by Siobhán Cronin on violin and viola, this is a Metal/Classical fusion like no other. The arrangements by Brian Goodman are simply breath-taking, and the guitar playing is simply off the scale. Guitar by who you ask? Benny and Brian Goodman must have the best contact list for guitarists known to man; there will be a list of contributors later in the review, but suffice to say there are many members of the “gods” section of your guitar knowledge.

So many top shredders and soloists in one place is almost undoubtably going to be a clash of huge egos and one-upmanship that’s going to be a recipe for disaster? If this was all po-faced and deadly serious it could have been yet another worthy-but-shite Metal/Classical mash that disappears up its own rectum. Here however the immense talents on display bring the best out of each other by hitting off each other’s playing. They may have all been trying to show off their best licks, the feeling is that each guitarist left the spotlight with a smile on his face, and an appreciative nod from the others gathered around.

“When I first heard LOST SYMPHONY, I wasn’t sure what to expect,” Skolnick says. “I knew there’d be strong technical skills but was pleasantly surprised to hear how much else was going on: Melodic development, dynamics, compositional creativity and other elements not always present in music with this high a level of chops. While there is plenty of fodder for fans of ‘shred,’ there is also no shortage of moments for listeners of true classical, soundtracks and other symphonic music as well. The music may sound serious, but the players have a serious sense of humour, which adds to the overall quality. It is humbling to share ‘guest guitar’ duties with Marty and Nuno, two guitarists I consider to be champions among our generation of players, and an overall honour to be brought in to participate.”

It could be done; Metal players can “do” Classical
90 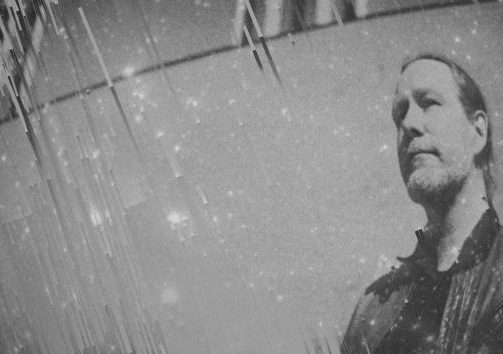