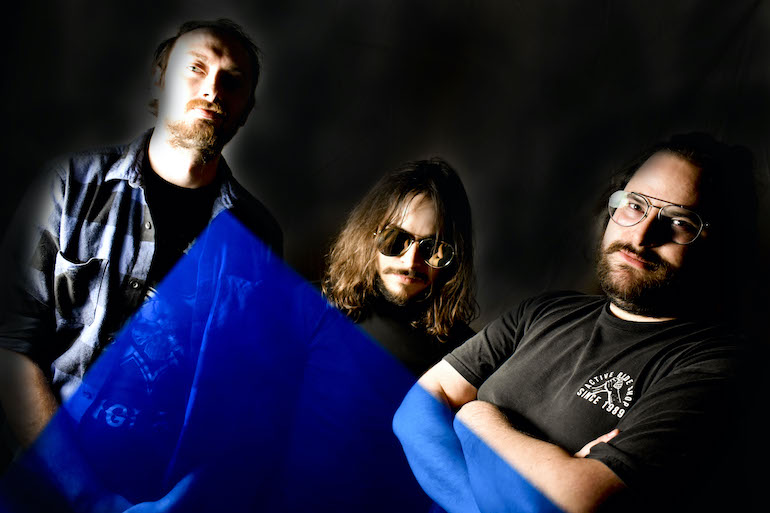 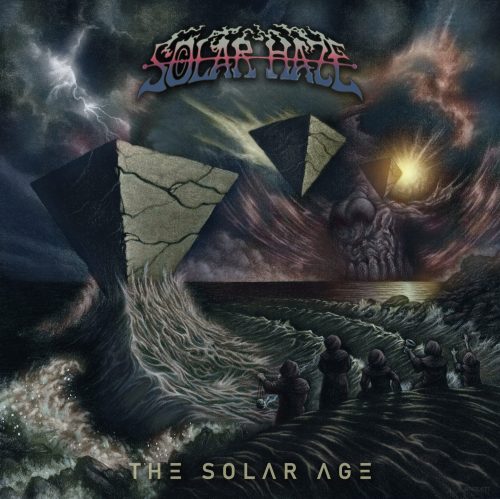 Head out into the warm, Californian evening and follow the sweet smell of burning hash on the wind and it will lead you to the outskirts of Los Angeles. There, kicking back, you will find Solar Age who after releasing their eponymous debut studio album in 2019 have sparked up again to pass around another helping with ‘The Solar Age’ their latest EP.

Clocking in at around 15 minutes, ‘The Solar Age’ wastes no time fucking around. It doesn’t have time for that, it grooves its way out of the traps like The Cat from ‘Red Dwarf’ and very quickly reminds the listener what its like to listen to good stoner music. This EP has that classic stoner sound, it has the desert in its veins having all the appeal of Kyuss, Fu Manchu and Unida and unlike a lot of modern stoner, it doesn’t drone on and on, it takes in elements of hardcore and punk allows these bouncing beats to weave that fantastic desert magic in funky psychedelic vibes.

All this means that ‘The Solar Age’ is a large inhalation of nostalgic stoner, the listener could easily convince someone that this EP was released in 1995 and no one would bat an eyelid. It is short, snappy and never gets dull and if you see it, it would certainly be worth the punt.

short, snappy and never gets dull
70 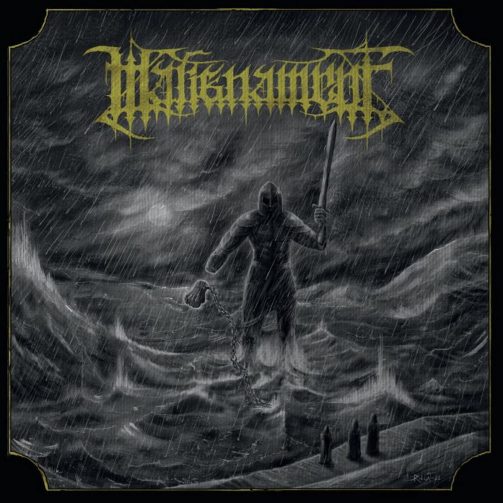