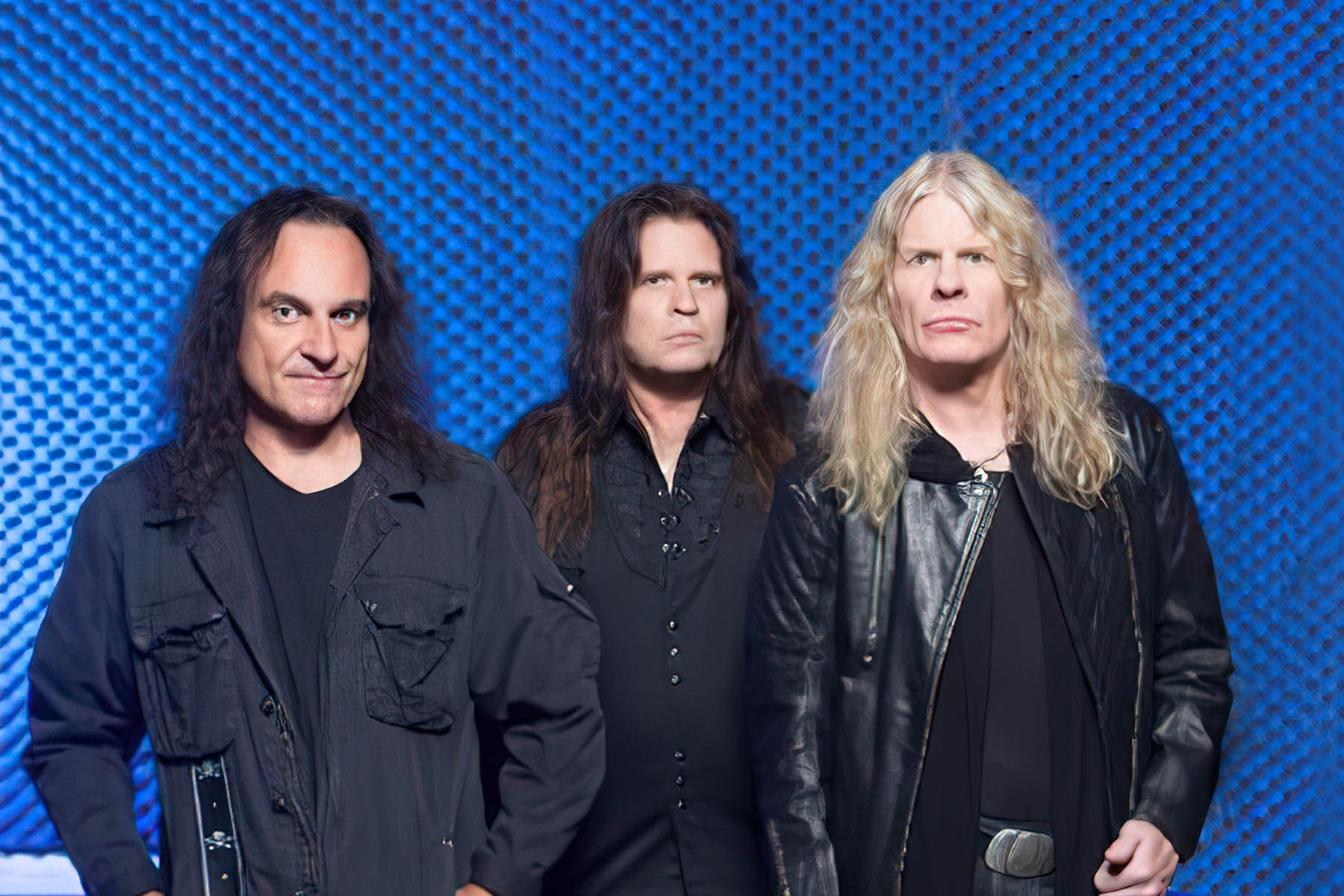 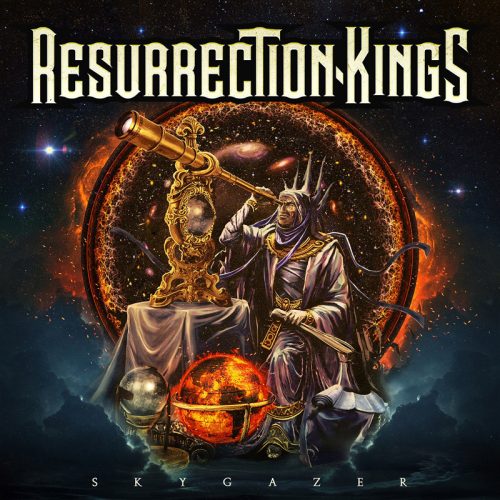 Resurrection Kings made a big splash back in 2016 when the band consisting of ex-Dio members Craig Goldy and Vinny Appice joined forces with vocalist Chas West and bassist Sean McNabb to release their self-titled debut album. However, it all went deadly quiet until this year when the band returned to deliver ‘Skygazer’, their much anticipated follow up.

Although the intervening years has seen the departure of McNabb, the remaining core of Resurrection Kings remains unchanged. Therefore, it is no surprise that the chemistry which made that first album so good is still very much here and this presents itself in an album which shows the band stretching away from that initial Dio-esque sound and embracing one that is entirely owned by themselves. ‘Skygazer’ retains some of that heaviness from the debut album, but it takes in a large swathe of hard rock, and it is completely unashamed of this fact; yet, why should the band be? It is these moments which make this album shine brightly with its contemporary sleek finish and retro throwback vibe.

Sure, the band may have moved away from that original sound, but ‘Skygazer’ is in no way better or indeed worse than its predecessor, they are equal in every way and for Resurrection Kings, that is no mean feat, the band have advanced their sound, ironed out some creases and come up trumps once more. If you’re looking for some heavy metal with hard rock sensibilities and dripping with melody, then look no further than ‘Skygazer’.

heavy metal with hard rock sensibilities and dripping with melody
80 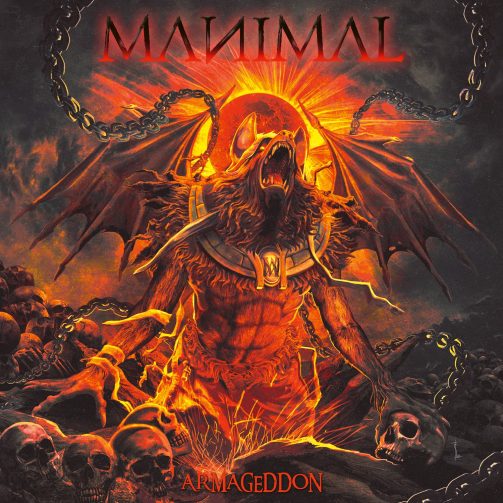