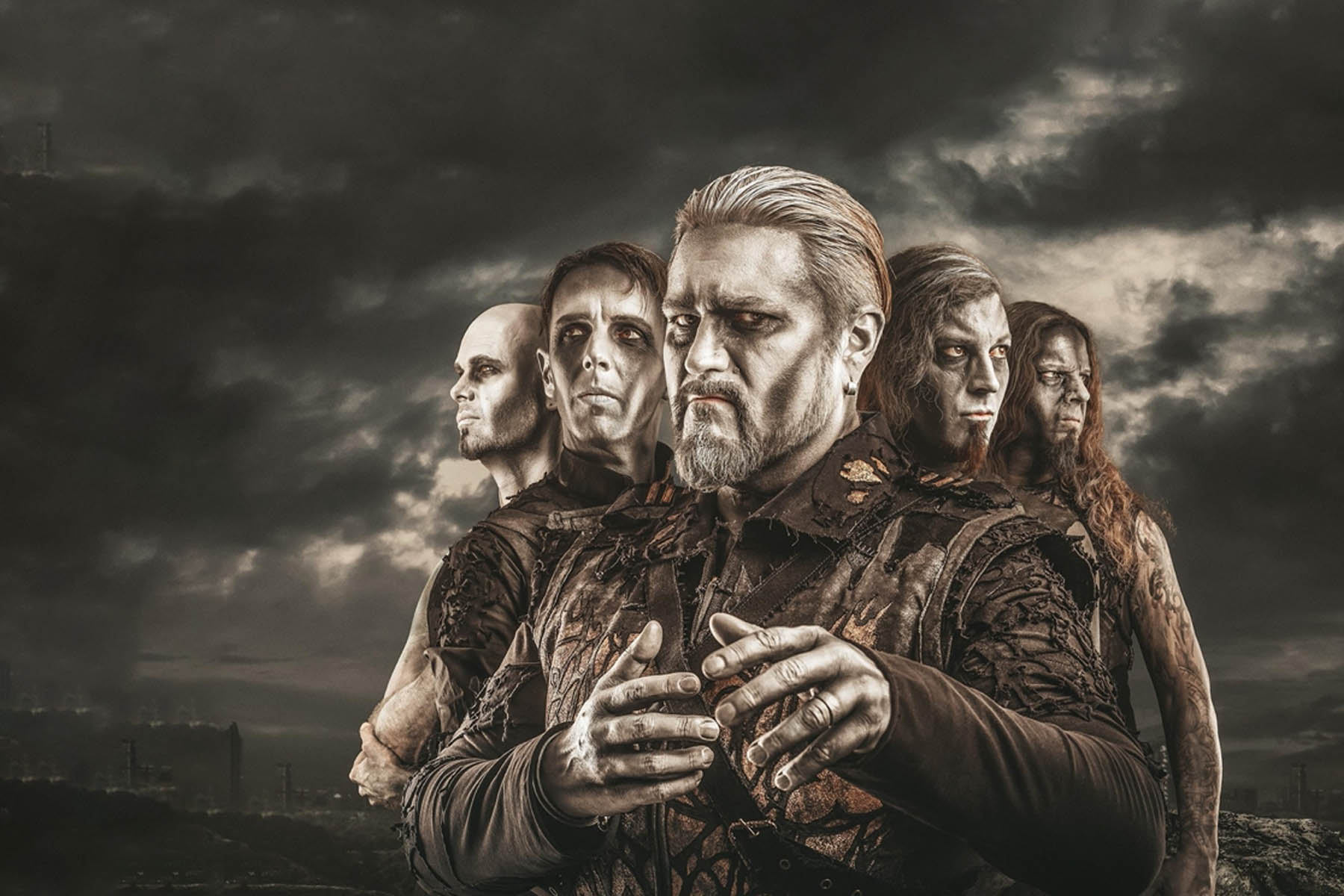 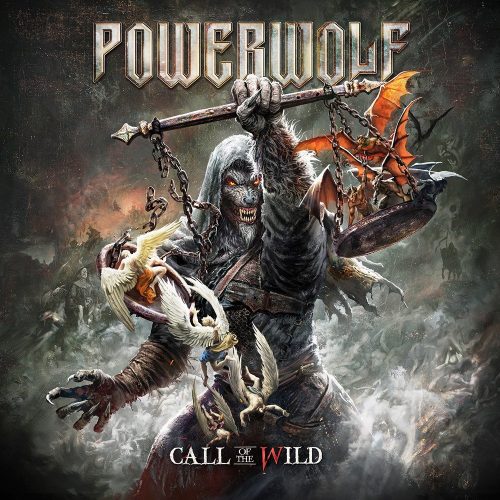 Powerwolf are currently one of power metal’s most revered bands. Within their near 20 year career, the German band have gone from strength to strength, conquering every new land they touch with a legion of new fans joining their wolfpack every day and this year has Powerwolf returning with their latest studio album ‘Call of the Wild’.

When it comes to Powerwolf releases, the listener knows exactly what they are going to get, I mean, the band are hardly going to deviate from what is now a well-recognised sound. Therefore, what the listener gets is fist pumping power metal; it has big choruses, powerful melodies and enough hooks to catch an oversized tuna. ‘Call of the Wild’ is the sound of a band getting on with it and like clockwork is ticks over nicely, ever present and without going beyond its expectations with tracks like ‘Undress to Confess’, ‘Varcolac’ and ‘Beast of Gévaudan’ pounding like a band on top of their game. However, much in the same way what ‘Heroes’ was to Sabaton, ‘Call of the Wild’ is a top quality album delivered with so much pomp and ceremony, that it kind of hides the fact that Powerwolf have presented an album which is ‘by the numbers’, plenty of the tracks are reminiscent of other Powerwolf tracks and if these songs weren’t so good, the band would be in trouble of treading water.

Thankfully, that isn’t the case and Powerwolf have dodged a snare in a flash of glory and a crooked smile that so could have easily been a disaster. ‘Call of the Wild’ is an excellent album and any fan of the band/power metal should get it whilst its hot because next time, the band may not be so lucky.

a band on top of their game
80 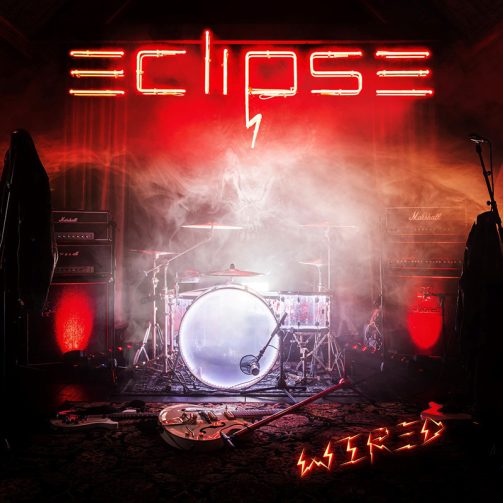