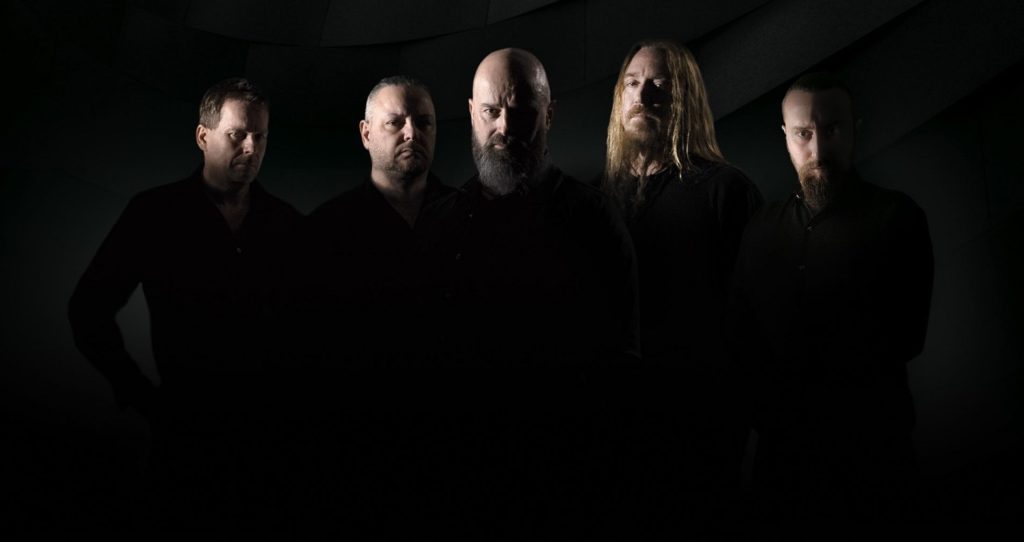 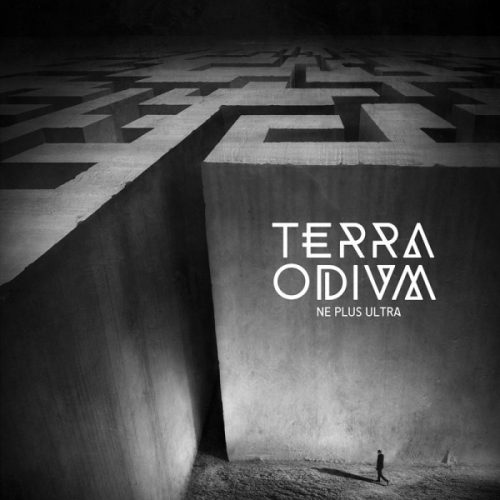 What happens when you get a bunch of seasoned veterans together capable of playing any genre thrown in front of them? Well, what happens is that they form a progressive metal group called Terra Odium and they drop their debut album ‘Ne Plus Ultra’.

We’ve been here before haven’t we? Is there a clash of egos? Overplaying? Or something so off the wall it completely falls flat on its face as fans stand there scratching their heads? The answer with Terra Odium? Nope. Not once. What the band deliver here with ‘Ne Plus Ultra’ is some classic sounding progressive metal, it doesn’t try to be ‘too clever’, it doesn’t bring in elements of other genres such as death or push out into djentisms, it is an album of pure quality prog metal. I mean, what do you expect when your group consists of the likes of Steve DiGiorgio and Asgeir Mickelson? This is an album stays true to its roots, it has the appeal of Fates Warning and Arch/Matheos whilst Jon Phipps delivers some orchestrations that would make Symphony X jealous. Yet, it is the vocals here which stand tall, Øyvind Hægeland has such as powerful, versatile and dynamic voice sitting somewhere between Todd LaTorre and Geoff Tate which means ‘Ne Plus Ultra’ has all the appeal of what Fates Warning jamming with Symphony X would sound like if the Queensrÿche men fronted it.

This is an album where the band can stand proud, it is an excellent piece of progressive metal. It wouldn’t be surprising if ‘Ne Plus Ultra’ was sitting high at the end of the year and any fan of the genre will adore this release.

an excellent piece of progressive metal
80 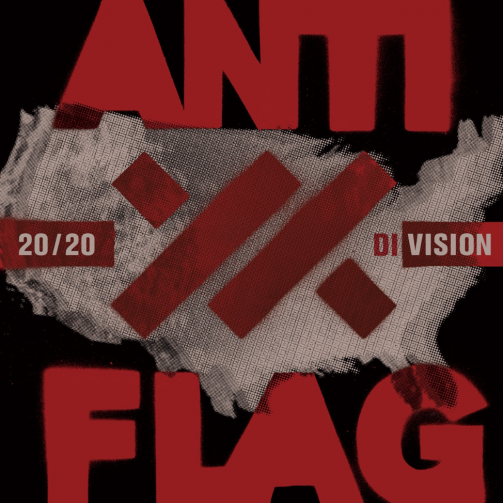