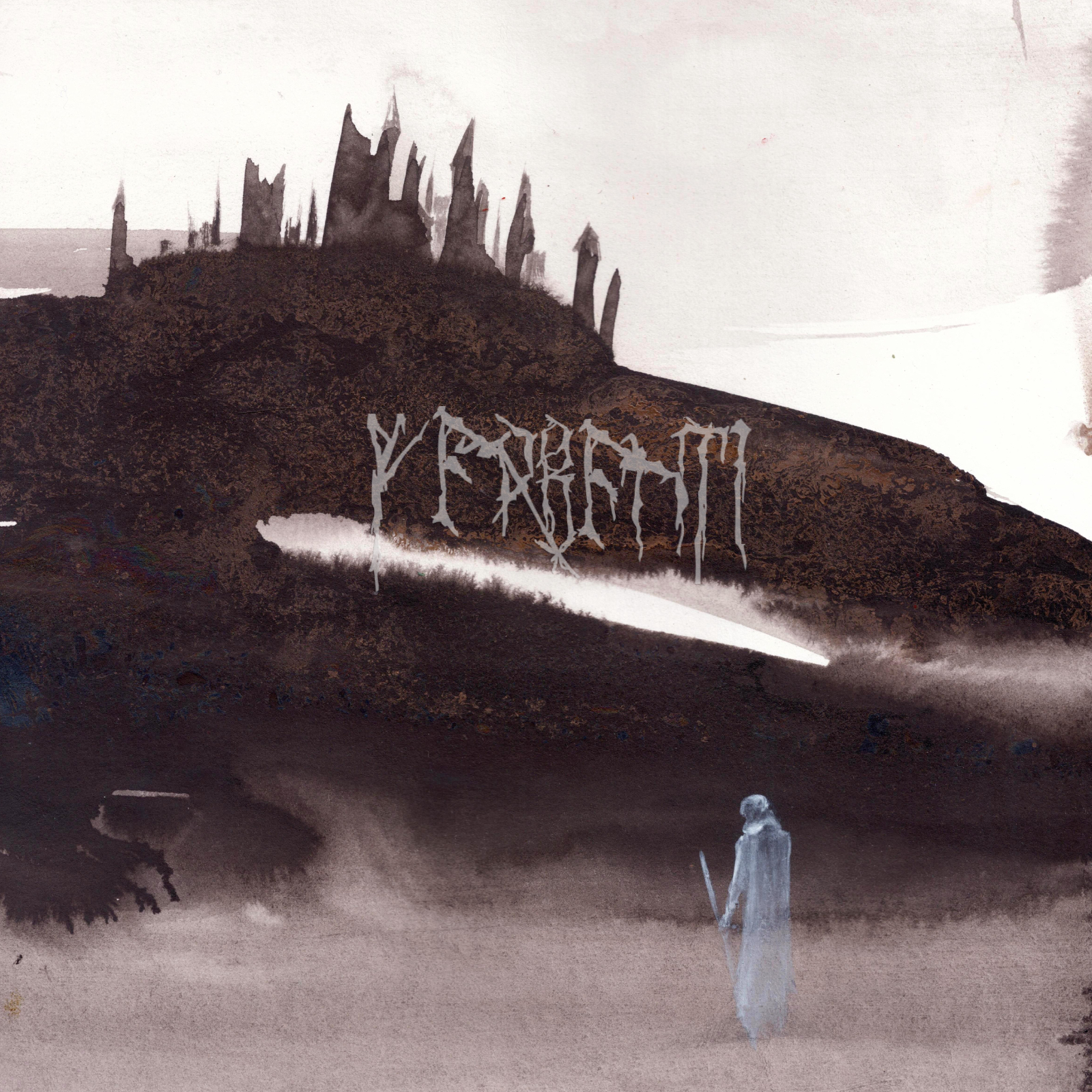 Fárbauti is a one man project by Skuggimaðr (Gjøran Sæther) from Gorr and …Under a Full Moon.It is an Extreme Metal project originating from the North Western coast of Norway.

The nameFárbautiis originally a jötunn in Norse mythology. In all sources, he is portrayed as the father ofLoki. Fárbauti is attested in theProse Edda, written in the 13th century bySnorri Sturluson, andinkenningsofViking AgeskaldsThe music from Fárbauti is a mixture of atmospheric black metal and death metal with lyrics thatgathers around the dark paths of the human mind.

Some of the lyrics are gathered from old norsepoems and translated into Nynorsk (the classic Norwegian language) and some are originals. 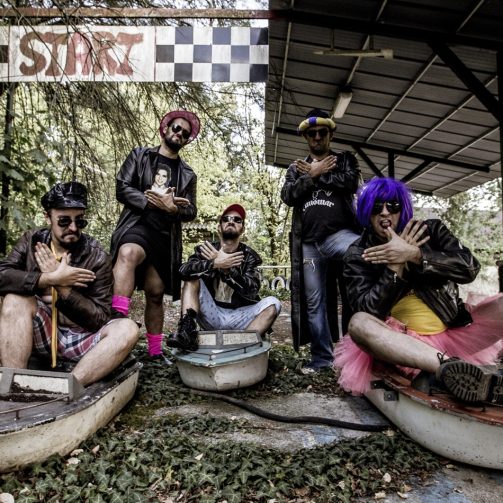