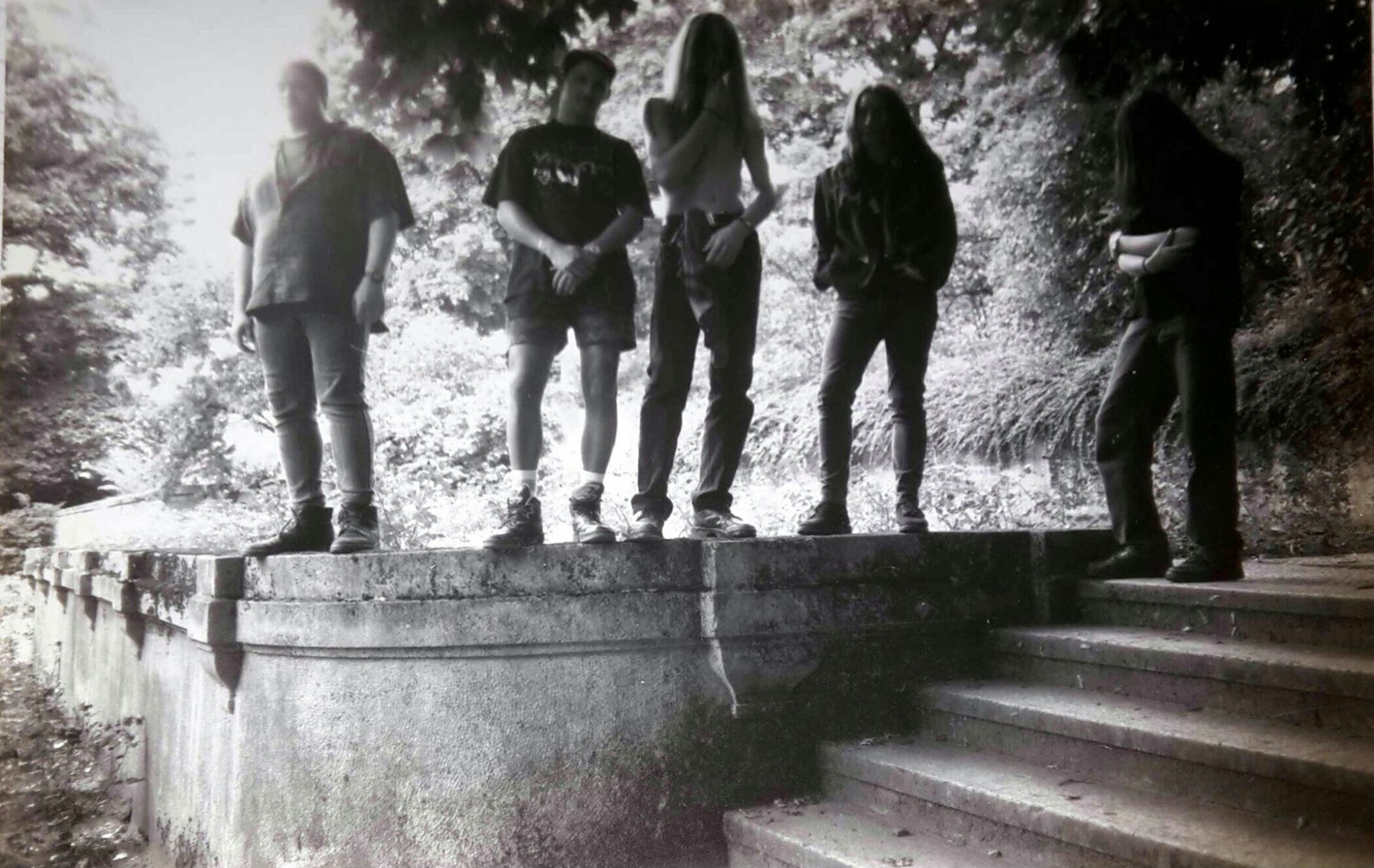 Call From Subconscious – ‘Sorrow and Avidity’ 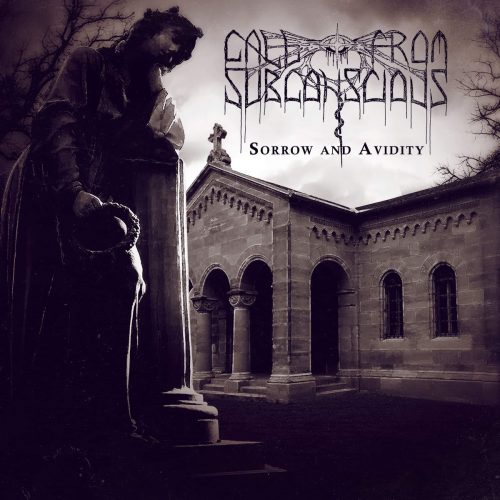 There is quite the history with Call From Subconscious (CFS) Originally formed in 1989 in Nuremberg, this band may not be the brightest star on the rise, but they deserve more than a cursory glance.

CFS is billed as Doom/Death Metal, but there is far more going on here. The usual hallmarks are all present.  The coarsely tuned guitars whip and rip through with biting precision, the minor key progressions slice perfectly and throw in more than a few twists and turns. Vocals are that of a tormented ghoul, pleading in earnest, heavily echo-laden, all to chilling effect. And flute?! Yes. The flute adds everything from subtle nuance to a Medieval air. Not the usual instrument to hear in this genre, but this album would not pack the same punch without it.

Tracks 5 through 7 are truly harrowing. Quick-tempo deathly tones, pleading vocals that make the soul ache for more (and beg for a reprieve), and honestly, after a few listens, more than a few nerves will be struck. Mine included.

At day’s end, this album rocks the senses, disturbs the psyche, and provokes thoughts of…well, I’ll let you decide. Personally, it draws me a bit closer to the Dark side. I hear it’s not so bad there.

pleading vocals that make the soul ache for more
80 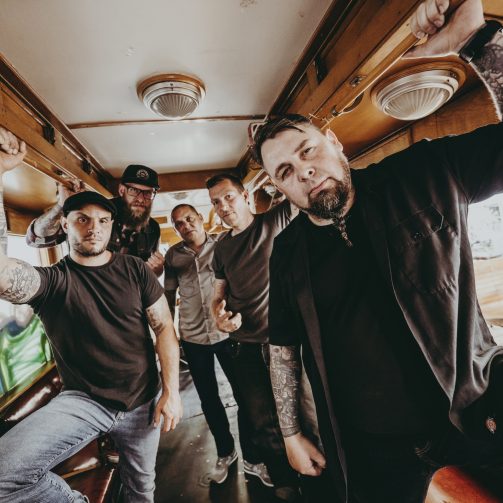