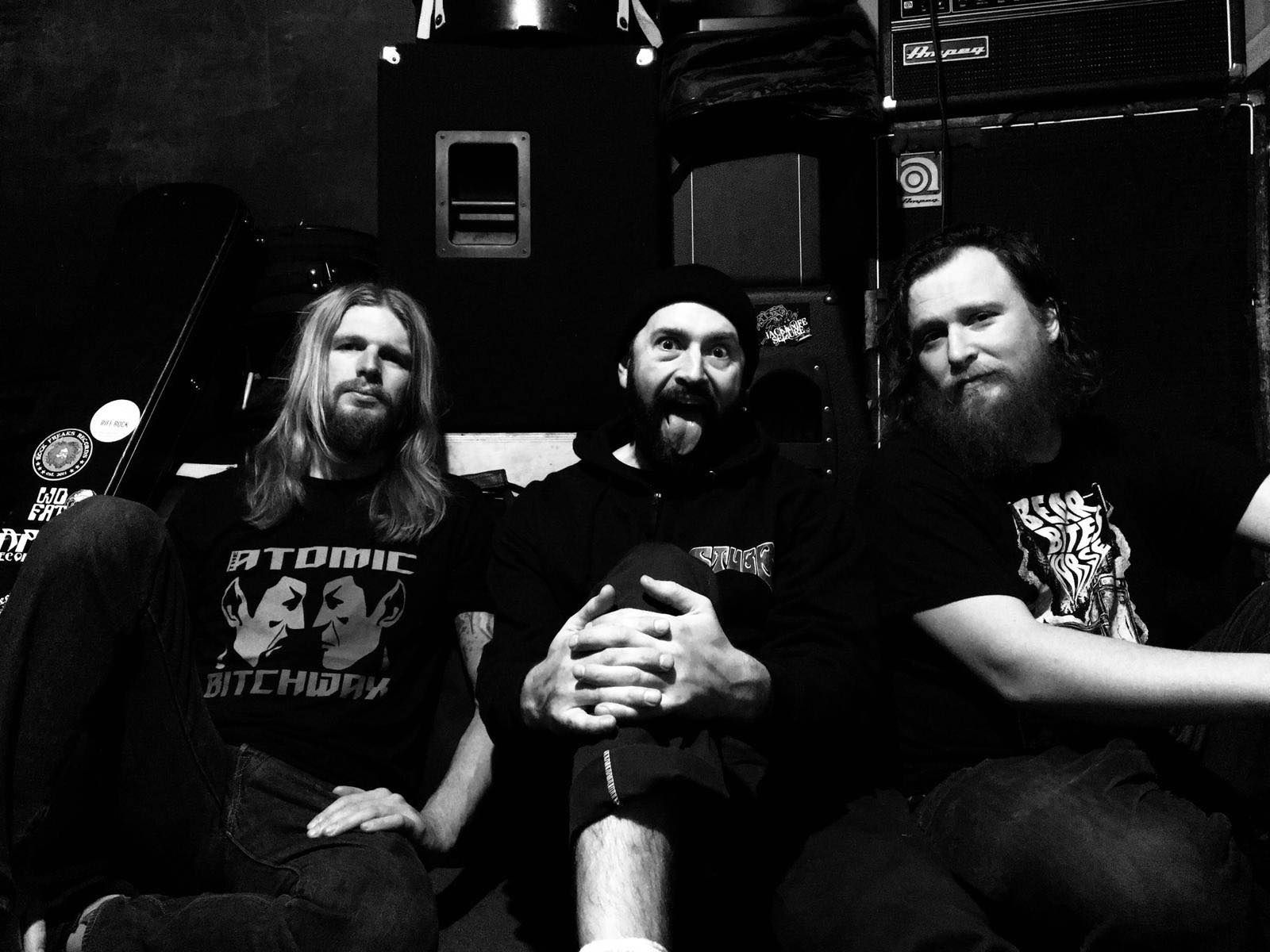 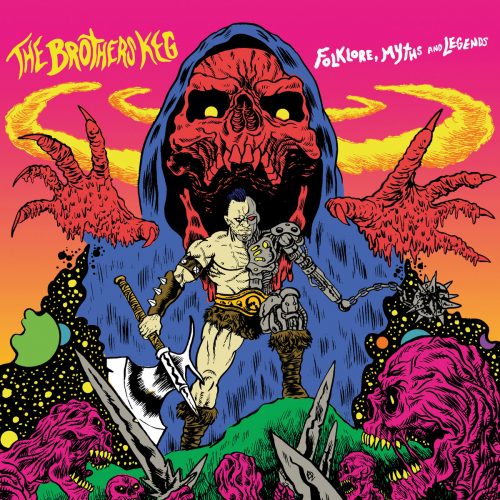 Originally available in a very limited cassette release in September 2020, this Stoner Rock monster is being re-released on vinyl for the first time via APF, shipping in August.

Stoner Rock is a very well represented genre, every major city in Europe, The US, and Japan has its resident Stoner band. Mysterious people who only come out in daylight to buy vinyl and guitar pedals. London has a Stoner scene to be jealous of, and The Brothers Keg may just be the best of the lot.

Recorded at Bear Bites Horse studios in London, with experienced Stoner producer Wayne Adams at the sonic helm, this does not sound like a debut album, the recording is full of life and detail, it’s safe to say that “Folklore, Myths and Legends of the Brothers Keg” is a BEAST. Make no bones about it, anyone lucky enough to have picked up a cassette last year will have probably worn it out by now. Full of face-ripping riffage, space-y synths and dreamlike interludes, this does everything a Stoner album should do, and considerably more. Dipping a toe into styles and genres such as Space rock, Doom, Downbeat and Sludge and melting them down in a dodgy warehouse down by the river late at night, might best describe the sound these three Psychedelic warlords create. All lovers of Stoner Rock will both be hugely impressed by this album, and may also find a few surprising turns along the way. From a whimsical nod to Spinal Tap with the opening narration, to dark and brooding riffs ending on a jolly major chord, and more invention in song structure and sonic adventure than anything in the genre for a long, long time.

It’s difficult to put across how amazing an album this is; if you like Stoner Rock this will probably go on to be your favourite ever.

if you like Stoner Rock this will probably go on to be your favourite ever. Massively recommended.
90 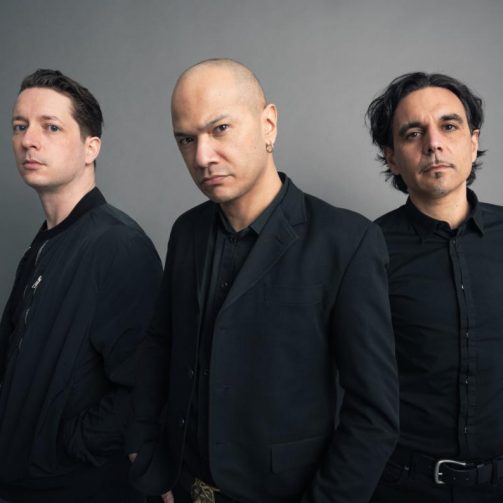