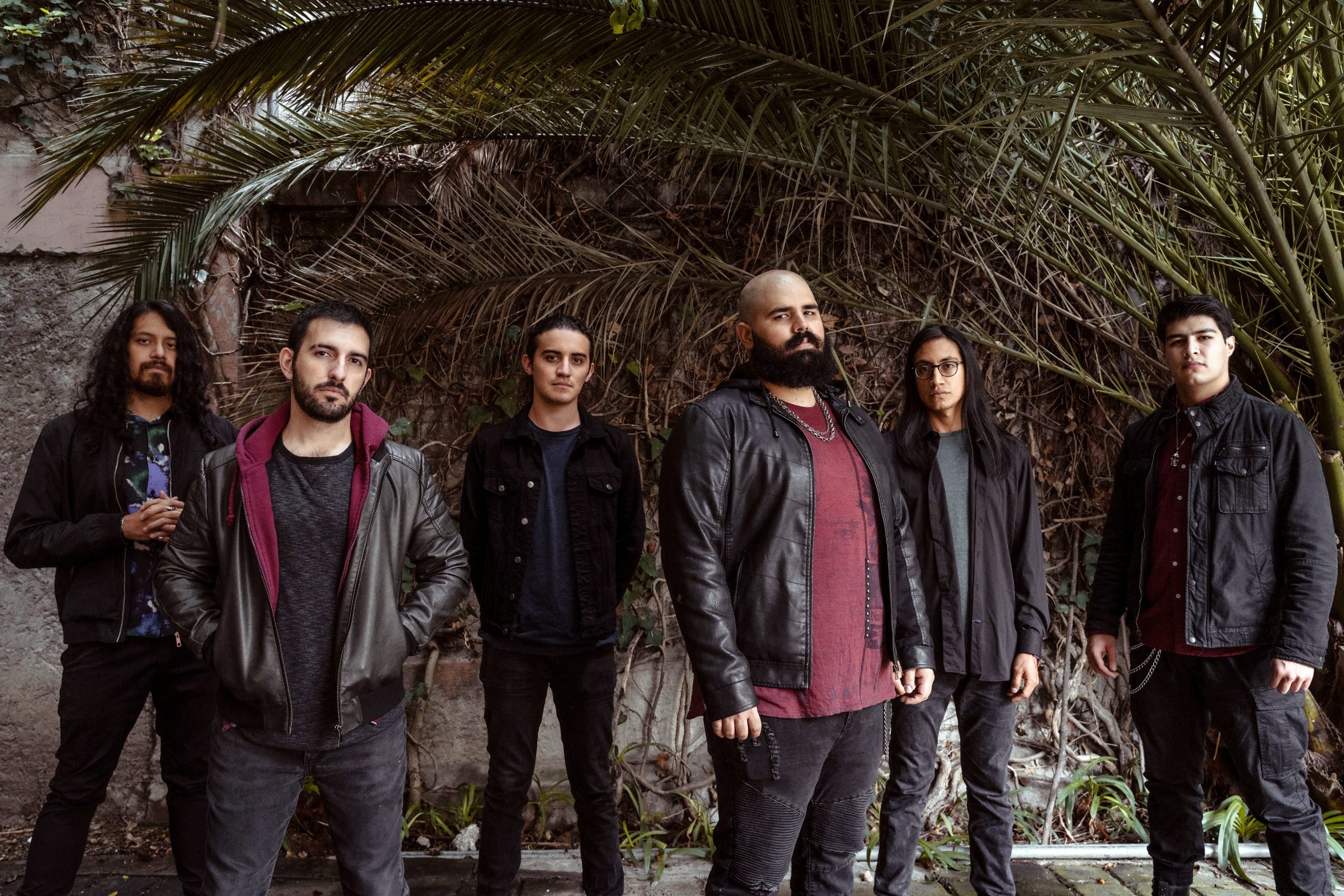 FOR FANS OF: In Flames, Soilwork, Dark Tranquillity, At the Gates, Insomnium, Amorphis, Nightrage, and some modern stuff like Amaranthe and Scar Symmetry

SHORT BIO: Born in 2020 in the midst of the pandemic, Sense of Noise is a Melodic Death Metal Project that mixes the speed and fierceness of Death Metal with growls, extensive use of catchy melodies on guitars and clean vocals, and a touch of modern production with musical influences from metal and other genres. The band consists of members with remarkable experience in different areas of the music industry within and outside metal. Brothers Jerome and Bart Chanona have played at European festivals such as Wacken Open Air and Metaldays, as well as Knotfest and Domination Fest, also collaborated with David Vincent (ex Morbid Angel) on their previous band. Fede d’Empaire is a music producer in various genres; he produced Anna Fiori’s most successful album “In Ohtli Tonalli” and recently founded a symphonic metal project Blind Hex. Diego Caná has played in international festivals such as Cumbre Tajín and the FILIJ. Nib Sen has worked with members of Therion, Shining, and Snowy Shaw in his experimental Metal project, The Outsider. The band recently recruited bass player Mao Rubio, who has been part of other metal projects. In 2021 Sense of Noise has released three singles, the latest one “Zero Killed” features Björn “Speed” Strid from Soilwork as a guest singer, he also makes a special appearance on the music video, they have also released the very melodic “Morning Glory”, which came out together with a beautiful animation lyric video, and “The Broken Hope”, their debut single released with an official video, all the songs have been produced and Mixed by Fede d’Empaire, and mastered by Tony Lindgren at Fascination Street Studios in Sweden. The lyrics of the band deal with life and death, from an optimistic but realistic and honest point of view. Furthermore, they add to their concept and lyrics small elements taken from the cultural roots of their homeland.
Sense of Noise is planning to release their debut album on October the 1st, it will feature Antony Hämäläinen (Meridian Dawn, ex-Nightrage) as a guest singer too, this album is meant to place them as the revelation band on Mexico, their homeland, and as a promising band on the worldwide melodic death metal scene.

A NOTE FROM THE BAND:

Listen to our latest single ZERO KILLED which features Björn “Speed” Strid from Soilwork as a guest singer, and who also makes an appearance on the official video. 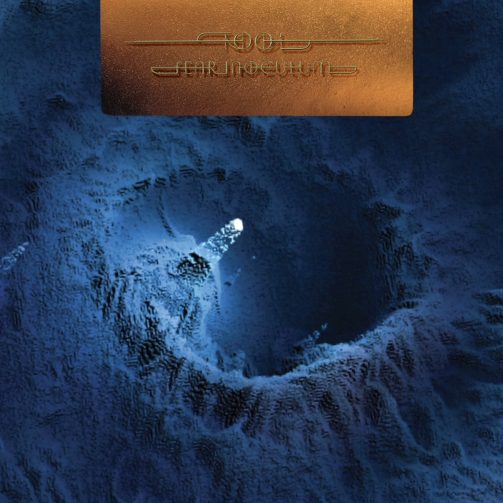