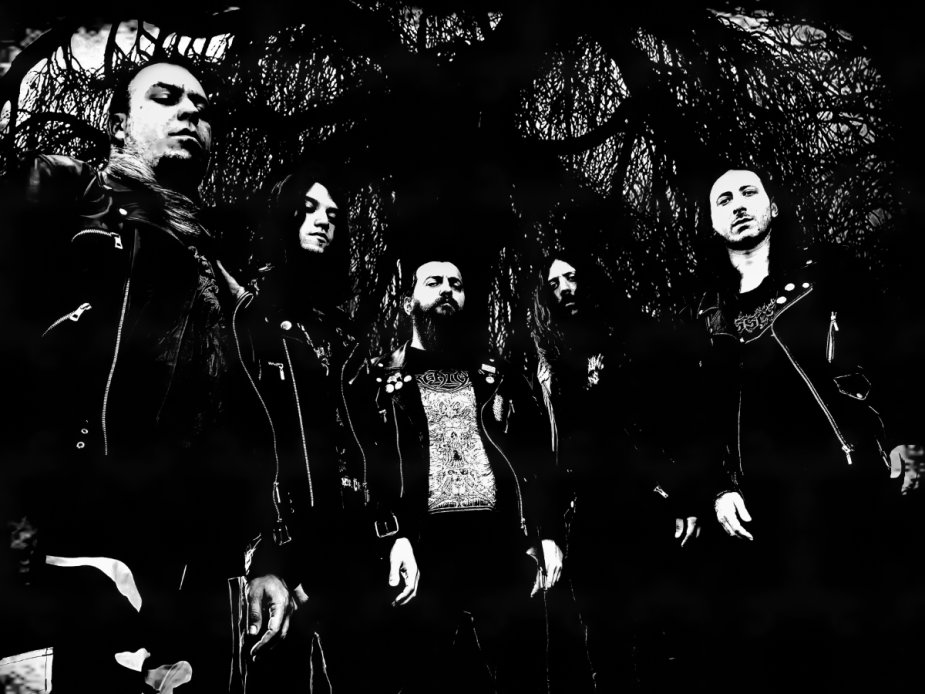 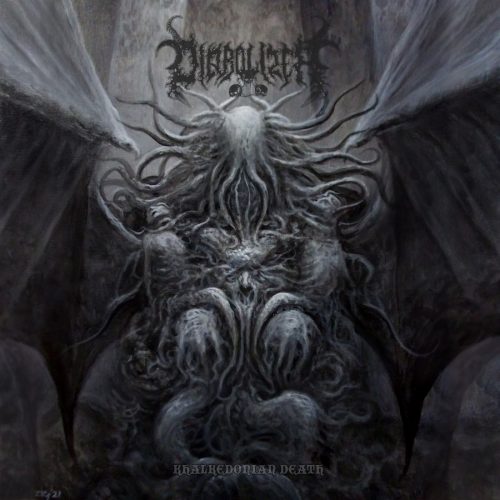 “who are the big four of blah blah blah?”, scroll through any metal forum/Facebook page and it is guaranteed that you’ll come across some bedroom archivists itching to debate over the same seven ‘big’ bands from genre. However, grab yourself a spade and start digging and you’ll find a plethora of bands, both old and modern who have the potential to equal, if not surpass those bands who have the spotlight upon them permanently. One such band are Diabolizer, as the Turkish death metallers release their debut album ‘Khalkedonian Death’.

As anyone would expect, ‘…Death’ is an album which wields a two-ton maul around without care or attention, clobbering, splintering and giving blunt force trauma to everything in its path with Diabolizer not giving one iota who stands in their way. This is death metal done correctly, it is heavy, brutal and raw and not afraid to plant its flag into the soil and say this patch of land belongs to us. This means that tracks such as ‘Maelstroms of Abhorrence’, ‘Mayhemic Darkness and Possessed Visions’ and ‘Speakfuck the Throes of Treason’ roar with the bestial vigour of not only the likes of Morbid Angel, Vomitory and Deicide, but also more blackened touches such as Angelcorpse and Grave Miasma.

‘…Death’ would be a worthy addition to any serious death metal fans collection from 2021. It is an excellent first effort by the band who know exactly what they’re doing and who their audience is. Anyone still arguing over ‘Altars of Madness’, ‘Slowly We Rot’ or ‘Butchered at Birth’ etc online, grab a copy of this and ram it down their gullet and tell them this is the 21st century brutally calling. 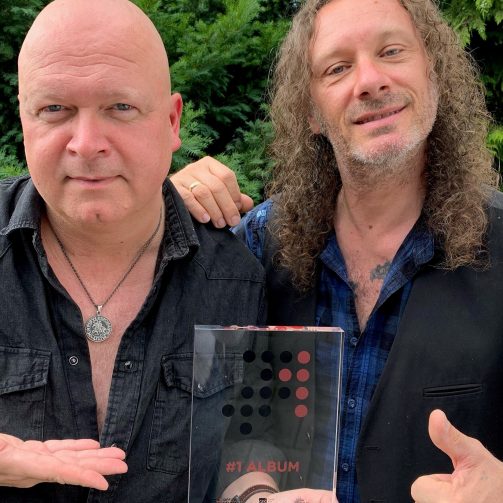