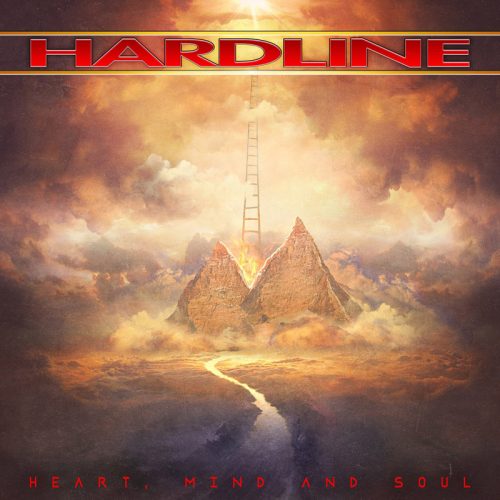 The rock n’ roll wheel of fate can be cruel, particularly in 1992. Hardline had just released their seminal melodic hard rock album ‘Double Eclipse’ when the musical landscape shifted underfoot. A decade passed vocalist Johnny Gioeli assembled the troops once more, but it wasn’t until 2009 when Hardline began to release a steady stream of albums to a legion of fans who never forgot about them. This year has the band returning with their latest album ‘Heart, Mind and Soul’.

‘Heart…’ is an album that every hard rock/melodic hard rock fan would thoroughly enjoy. There are no surprises that melody is key to everything that the band attempt here; this is not delivered through a large convoluted way, instead, it is simple, catchy and laden with hooks. In fact, there are so many hooks here, if the listener is not careful, they’ll have your eye out! These tracks are bursting as ‘Fuel to the Fire’, ‘If I Could I Would’ and ‘Heartless’ power forward demonstrating that although this band began life as a Journey side project has now taken a life of its own and the monster is loose. Johnny Gioeli and Marco Percudani play their parts perfectly but once again, it is the man behind the curtain at Frontiers Records, Alessandro Del Vecchio who pulls the strings, guiding ‘Heart…’ forward with some excellent song craftmanship.

There isn’t anything here that will pull in passing fans from other genres. However, those already well versed in the ways of Hardline and indeed hard rock/melodic hard rock and even AOR will love every minute of it and find it difficult to take ‘Heart…’ from a constant rotation.

simple, catchy and laden with hooks
70 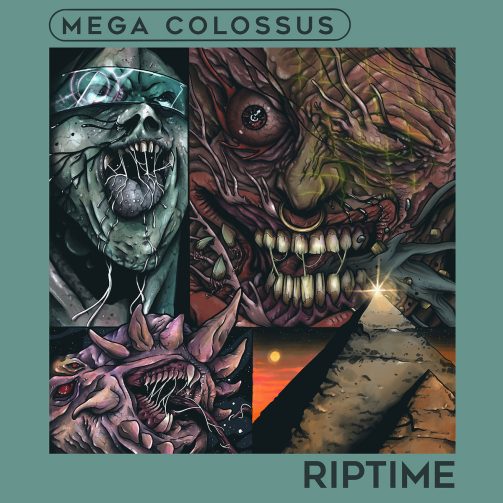