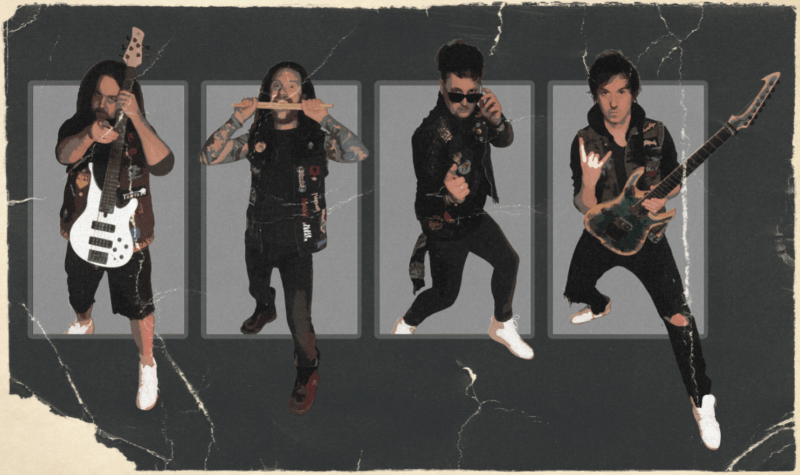 Dream Tröll – ‘Realm of the Tormentör’ 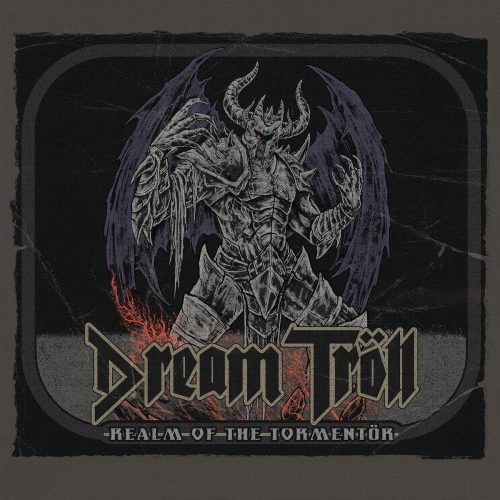 It’s amazing sometimes how a band can release a string of albums so fantastic they literally don’t even scratch the surface of fame or fortune. Sadly, this is the case with Dream Tröll as the West Yorkshire band released two of the best albums of 2017 and 2019 respectively. Thankfully, the Leeds band are back with their third offering ‘Realm of the Tormentör’ in another blatant attempt to be completely overlooked.

Any fan of trad metal and Dream Tröll will know exactly what to expect with ‘Realm of the Tormentör’, this is a band which have prided themselves on keeping it real and true to the metal. Much like their other releases, this deep trad metal sound is forced to the surface, riding bareback on a stallion of power metal melodies and galloping rhythms. Sure, there isn’t anything here that the listener hasn’t already heard a million times, but ‘Realm…’ is delivered with panache, a real killer instinct that shows just how good this band is. Tracks such as ‘Watch It Burn’, ‘Winner Takes Nothing’ and the epic ‘As Death Rains from the Sky’ show that this band are sitting on a cheese factory of metal only rivalled by the likes of Eternal Champion, Manilla Road and Omen.

It has been an excellent decade for trad metal and ‘Realm..’ easily demonstrates that the genre shows no sign of slowing down or capitulating. If you listen to fools, you’ll buy the new Slipknot, Trivial, As I Die Trying or Bring Me the Haircut album; but if you want the real deal, go out and hunt down this album. You’ll be glad you did.

if you want the real deal, go out and hunt down this album
80 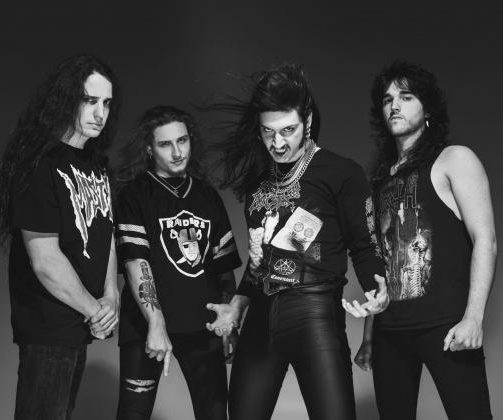