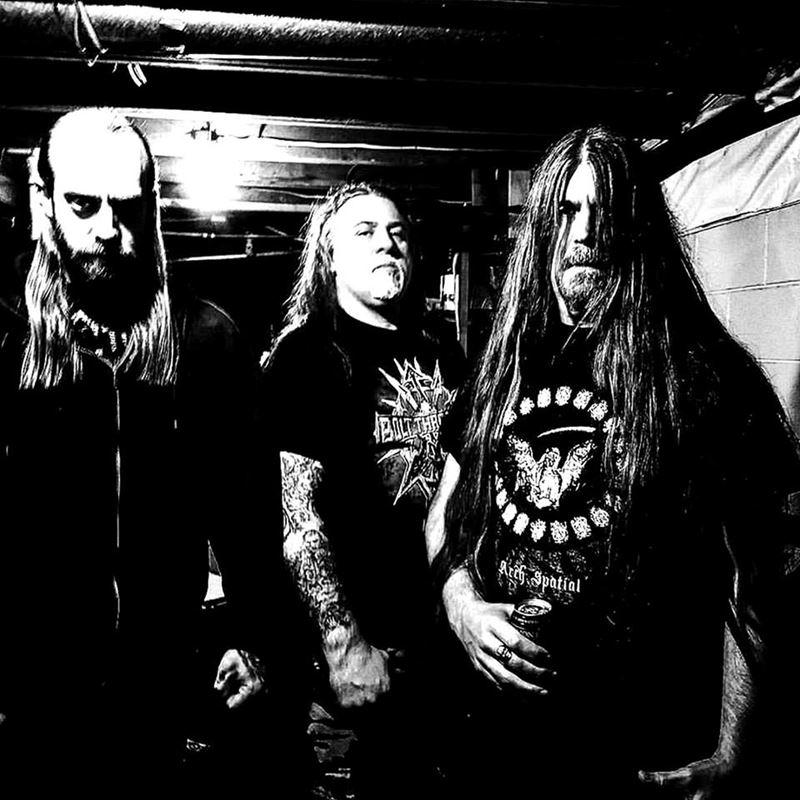 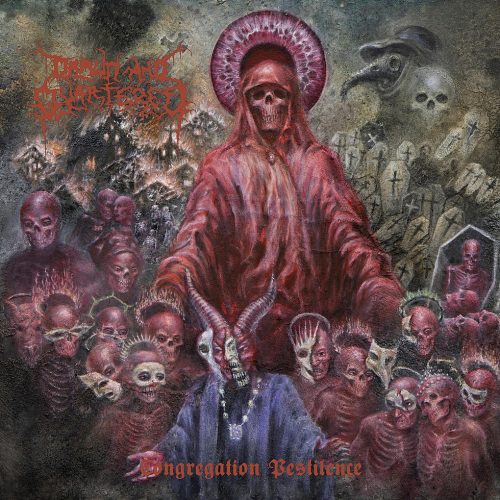 Some bands manage to have a stellar career without making headlines or having themselves thrust into the limelight for whatever reason. One of those bands are Drawn and Quartered (DaQ) who have delivered consistently top-quality death metal since their debut album way back to 1999. It was never in any doubt that DaQ would release an album this year and naturally they are back with their latest work ‘Congregation Pestilence’.

Where to begin? With ‘Congregation…’ DaQ have hit the coffin nail on the head. The Seattle band have gone out and delivered an album of let’s face it, proper good, old school death metal. This is an album which requires no thought, there are no pre-conceptions or pretentions here, DaO put their foot down and they don’t stop; not for any man, woman or child. Tracks such as ‘Death’s Disciple’, ‘Proliferation of Disease’ and ‘Carnage Atrocity’ drive roar with all the power of Immolation, Incantation and Infester without ever losing sight of their own individuality. Hell, they don’t need to, DaQ are dyed in the wool enough to take influences and make them their own without ever comprising their own sound.

What DaQ have delivered is probably one of the best death metal albums of the year. It is powerful, sleek and modern, it touches old-school without living in the past and longing for a by gone era. Looking for a death metal album that goes below the radar? Then look no further than ‘Congregation…’.

Looking for a death metal album that goes below the radar? Then look no further
90 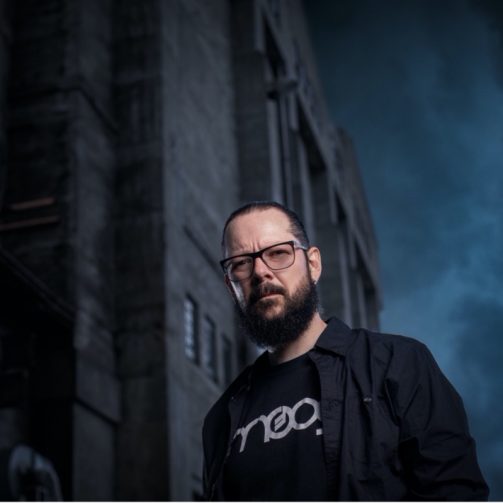