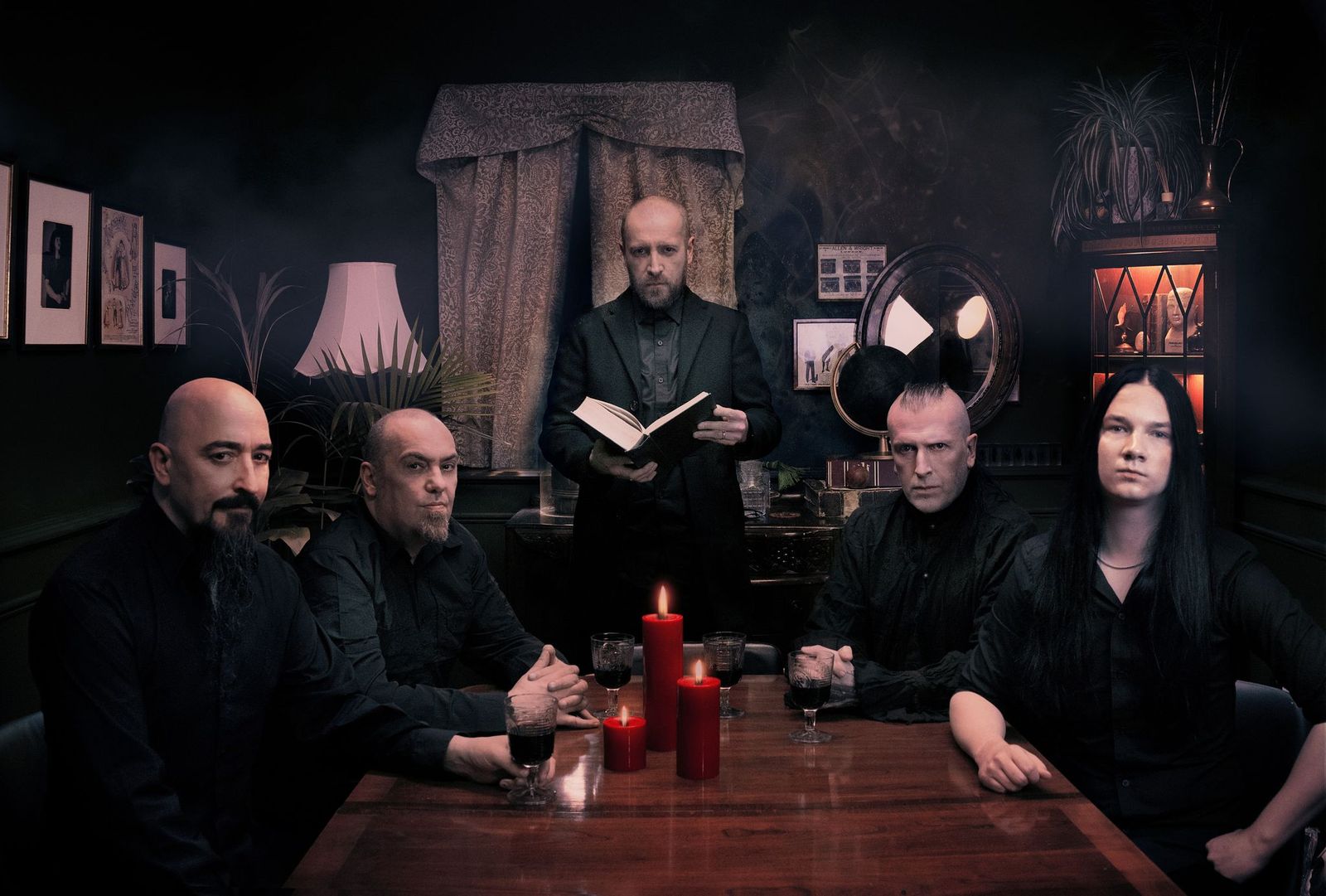 Tired of sunshine, singing birds and all these smiling people around? Good. PARADISE LOST have just the right amount of misery and grimness at hand for you and are ready to release the testimony of last year’s intimate streaming event “At The Mill” today, to herald this year’s autumn.
Captured at The Mill Nightclub near the band’s hometown in Yorkshire England the recording of the BluRay was directed by Ash Pears mixed by Les Smith and mastered by Jaime Gomez Arellano and unites the band’s greatest songs of the past 30 years in one show.

Available as CD Blu-Ray and several vinyl colours of which the limited editions are mostly sold out already “At The Mill” can be ordered downloaded or streamed via this link: https://bfan.link/paradiselost-atthemill.ema
As final appetizer from the show, PARADISE LOST unveil the live video of their legendary hit ‘As I Die’ and guitarist and songwriter Greg Mackintosh comments:

“This song is almost 30 years old and its popularity amongst our fans, old and new, still amazes us. It marked a turning point in our career and if you missed it, here it is played live at The Mill.”

In case you missed the hauntingly beautiful live version of “Darker Thoughts”, check it out now:
https://youtu.be/A7KNP78xiMY

The band’s evergreen ‘One Second‘ is available here:
https://youtu.be/wF0gZNoeIeE

Formed in Halifax, West Yorkshire, in 1988, PARADISE LOST were unlikely candidates for metal glory when they slithered from the shadows and infiltrated the UK underground. But not content with spawning an entire subgenre with early death/doom masterpiece ‘Gothic’ nor with conquering the metal mainstream with the balls-out power of 1995’s ‘Draconian Times’, they have subsequently traversed multiple genre boundaries with skill and grace, evolving through the pitch-black alt-rock mastery of ‘90s classics ‘One Second’ and ‘Host’ to the muscular but ornate grandeur of 2009’s ‘Faith Divides Us – Death Unites Us’ and ‘Tragic Idol’ (2012), with the nonchalant finesse of grand masters.

The band’s last two albums – ‘The Plague Within’ (2015) and ‘Medusa’ (2017) – saw a much celebrated return to brutal, old school thinking, via two crushing monoliths to slow-motion death and spiritual defeat. Consistently hailed as one of metal’s most charismatic live bands, PARADISE LOST arrive in this new decade as veterans, legends and revered figureheads for several generations of gloomy metalheads. 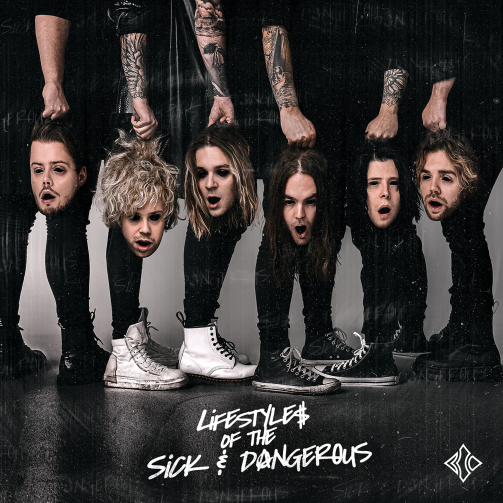 Blind Channel – ‘Lifestyles of the Sick and Dangerous’