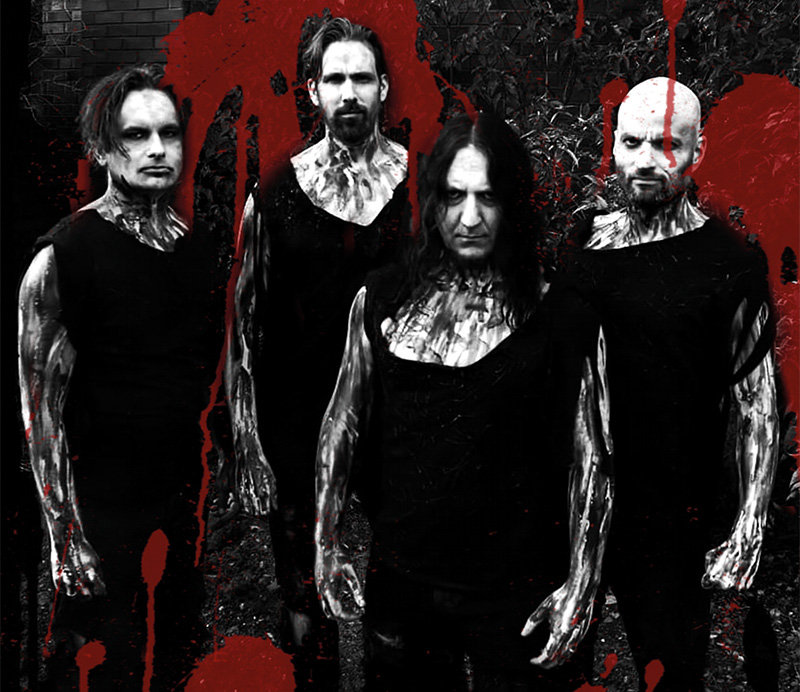 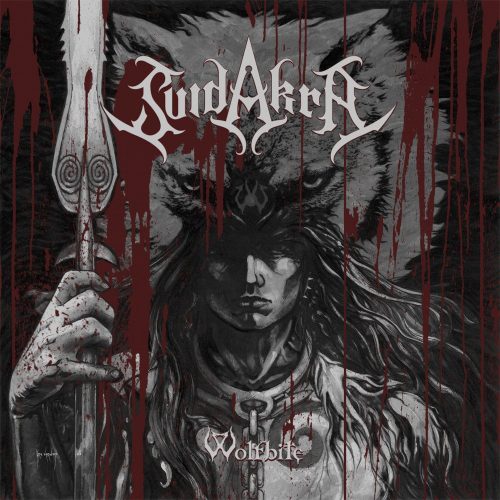 Suidakra have had somewhat of a chequered career, from their adored first few albums to their often-maligned later releases; this is a band which knows how to weather the storm. From their 1997 debut, Suidakra have released a consistent string of albums, the latest of which is ‘Wolfbite’.

Only a few years ago, many had written Suidakra off and to name an album ‘Wolfbite’ tiptoes along the line between brave and foolhardy; brave and all is forgiven, foolhardy and the wolf’s bite will be forever remembered as the equivalent of being gummed by a chihuahua. Thankfully, ‘Wolfbite’ has the growl of a hungry predator and Suidakra haven’t sounded this good in years. Expanding upon the ‘Realms of Odoric’ world, Suidakra deliver an album that is much heavier on the melodic death metal than usual appealing to fans of At The Gates, Amorphis and even touching upon Amon Amarth. Naturally, there are flirtations with folk/metal and ‘Darcanian Slave’ stands tall as an excellent example of what Suidakra are capable of by being able to bring in fans from Ensiferium and Eluveitie.

This latest offering from the German band is a supercharged powerhouse and it is difficult to believe that Suidakra could be so revamped. ‘Wolfbite’ is a massive return to form, those wolves have had their fangs sharpened once more and have come out fighting with an album that isn’t just a standard wolf bite… it is a bloody big dire wolf bite.

‘Wolfbite’ is a massive return to form
80 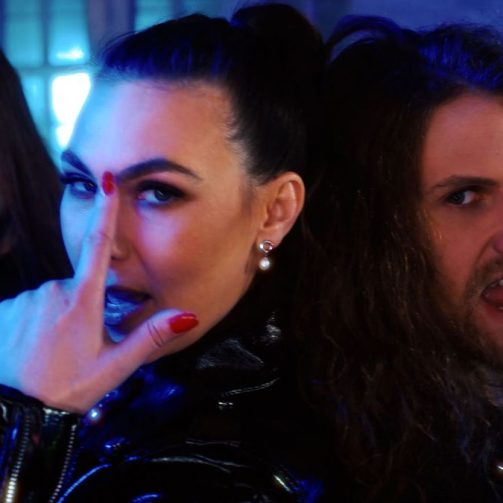