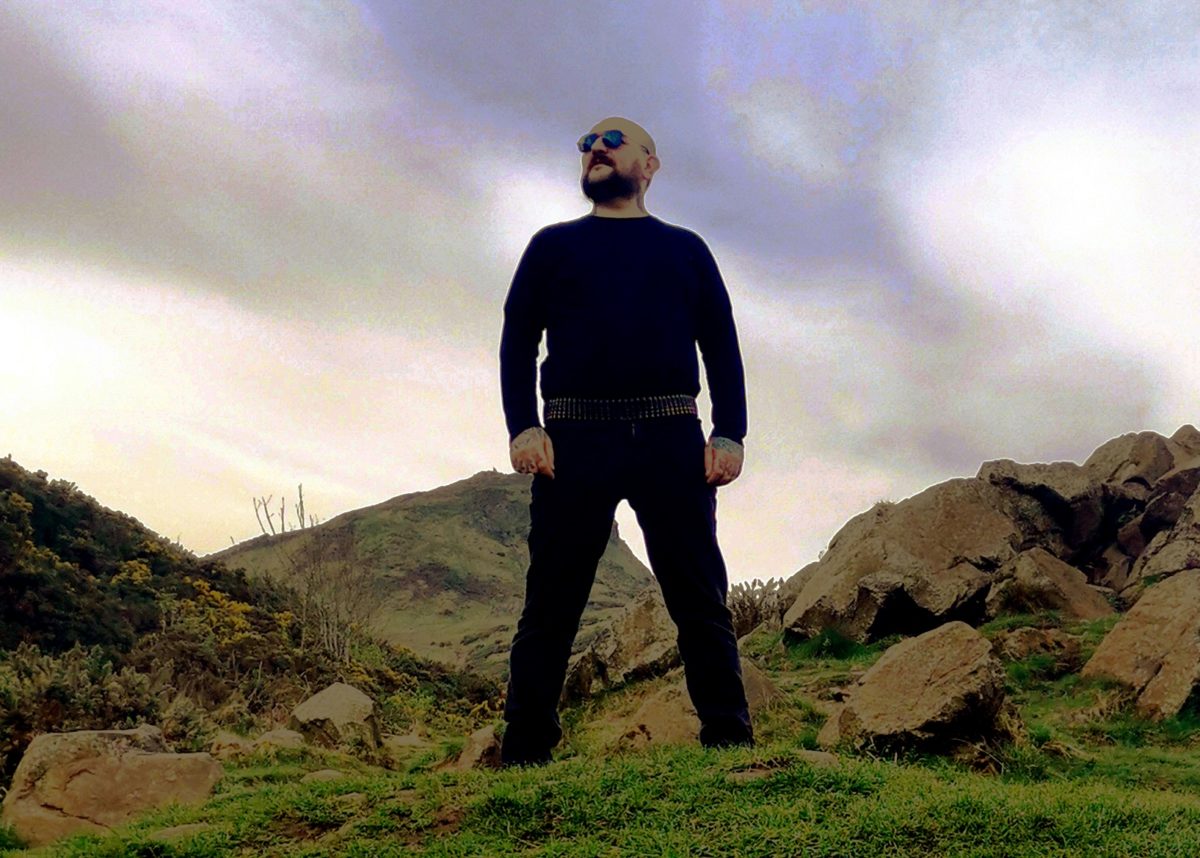 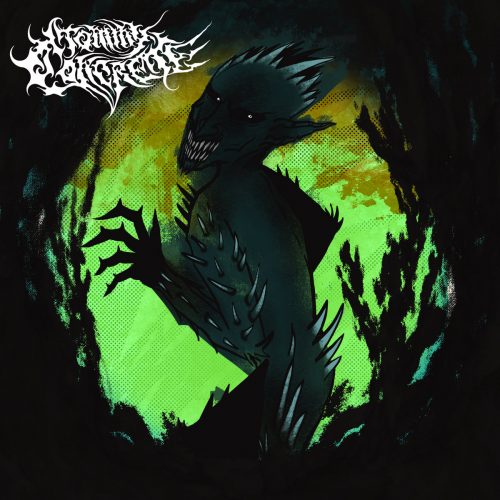 It’s a well-used cliché that every song today has been done before. There’s another hackneyed term; “you’ve not heard anything like this…..”. Edinburgh Punk/Doom/Prog stalwart and all-encompassing pigeon-hole dodger Tommy Concrete brings his ninth solo effort to the table, and destroys both.

Hexenzirkel is not a collection of songs written or assembled in the traditional sense. Having psychosis and synaesthesia, he “drew” the songs as images, made the music to fit the shape of the picture, and used lyrics written chronologically in a diary format during lockdown.

Sounding like a recipe for either a dog’s breakfast, or full-on Prog Metal wankery so far? Prepare to be wrong, very wrong.

Opening track “What Unknown Force” weighs in at a very healthy 17 minutes and change, and is almost entirely unlike anything he (or anyone else) has previously released. If you wish, insert the name of any artist or group and add “was a great influence on the sound”, because there is barely a note ever played that isn’t here somewhere, along with many other new ones. The vocals come in over a Stoner(ish) riff with his rich baritone adding the only recognisable trace of his more familiar Doom Metal underpinnings. Before long there’s a sludgy section with fully shredded soloing, and a gradual descent into a harmonised reprise of the verse (or was that the chorus?) leading into screamed vocals that go into the chorus again and, and…, and that’s the nature of not just this song, but the whole album. Nothing moves in the direction you’re expecting, breakdowns happen mid chorus, drum patterns ebb and flow, guitar lines build to cascading riffs that never return. Repeated listens for the purpose of the review felt like different albums being played seemingly at random, like putting Ziltoid in your car’s CD player and Joe’s Garage coming out of the speakers.

To go through this album track by track would not be a review, it would be an academic paper. If nothing else though, listen to “The Blind Man Shines Light on the Truth”.

Do not for one moment think though that this is some navel-gazing “Clever music for clever people” kind of record. It’s full of great song writing, has moments of bleak intensity and others of stomp-along moshability. Featuring a number of vocal cameos from the likes of Laura Gilchrist, Christian Kimmet, and Bryan Ramage (who also produced the album) we are taken on a deep look into psychosis, sometimes through raw untrammelled power, sometimes through unhinged melodic hooks and Cariacs-esque harmonised sing-along choruses. 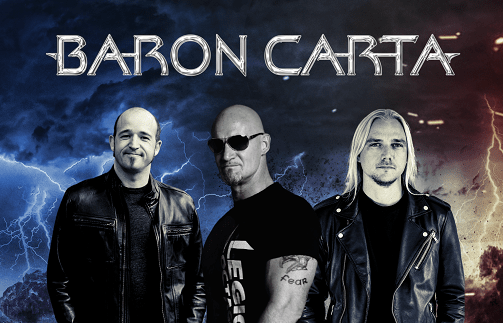