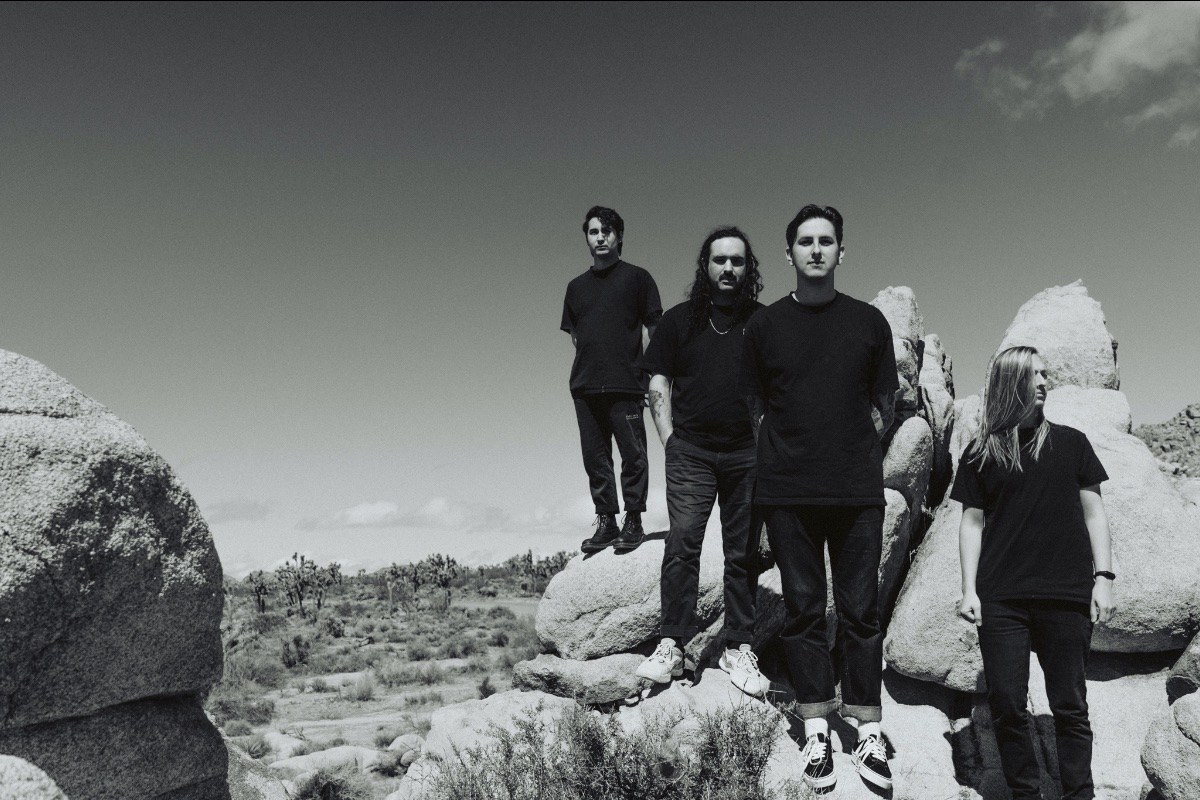 Southern California post-hardcore foursome MOVEMENTS have shared the video for “Moonlight Lines” from last year’s critically acclaimed No Good Left to Give, out now on Fearless Records.

ABOUT MOVEMENTS:
Movements formed in 2015. Following the 2016-issued EP Outgrown Things, the group further cemented its sound on the 2017 full-length debut, Feel Something. Along the way, the four-piece received acclaim from Brooklyn Vegan, AXS, Rock Sound, Culture Collide, Guitar World, and more. In between packing shows worldwide, they joined forces with Alzheimer’s Association for the “Deadly Dull” video and covered “Losing My Religion” by R.E.M. for the Songs that Saved My Life compilation. During 2019, Movements entered the studio with longtime producer and frequent collaborator Will Yip [Title Fight, Turnover] to record No Good Left To Give, which has already clocked nearly 20 million worldwide streams and continued to rack up critical accolades. 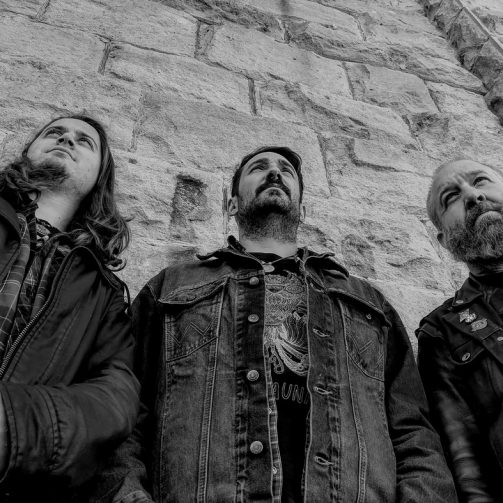