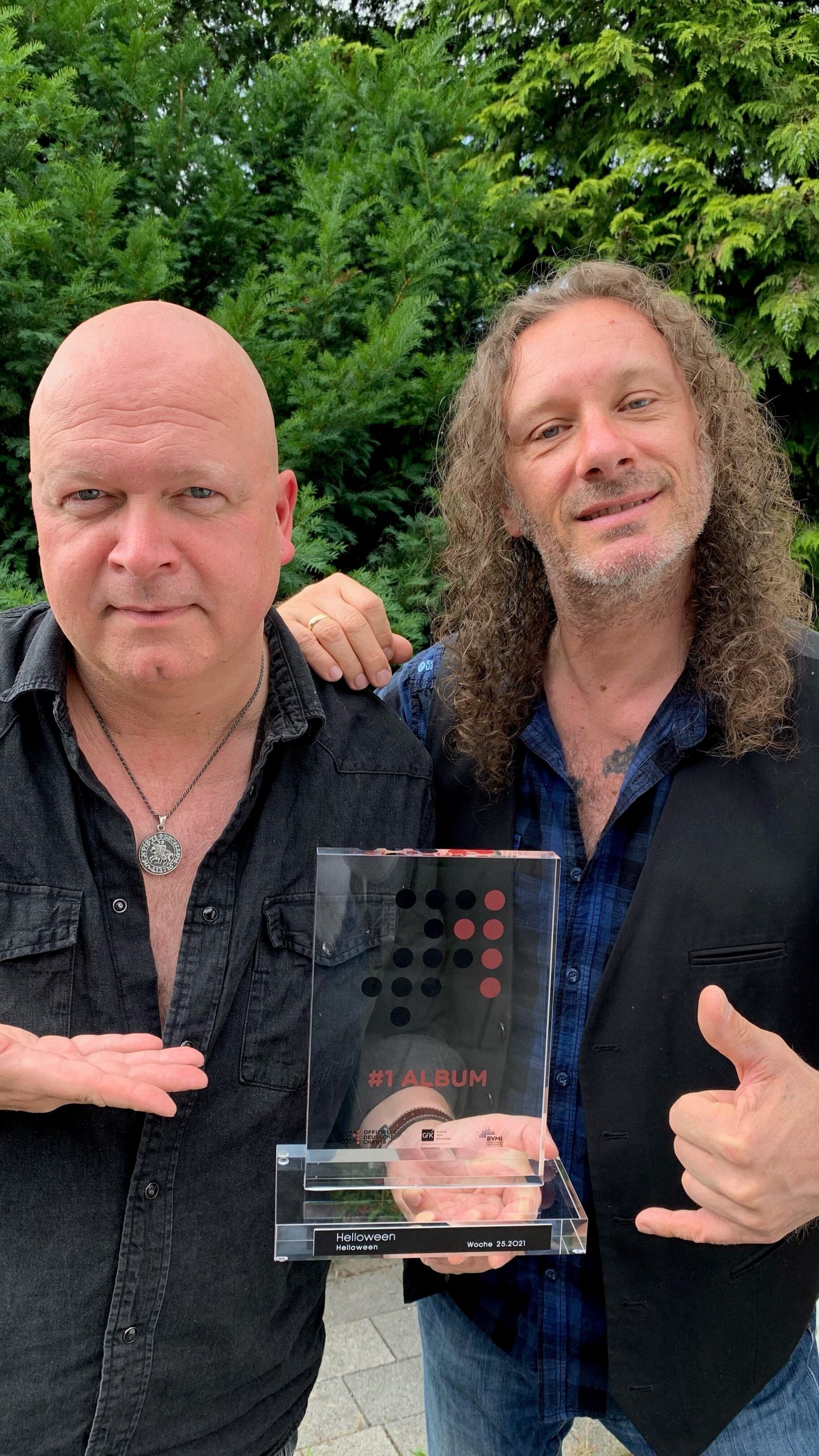 Today is the day the whole metal community and fans worldwide have been waiting for: HELLOWEEN is releasing their new album Helloween.

“With superb songs, a stellar production, and supercharged individual performances, Helloween punches the reset button and hits back with an absolute monster of an album”, says Dave Cockett of UK’s FIREWORKS magazine. “All expectations have been fulfilled. There’s nothing nostalgic or dated in this album. ‘Helloween’ defines power metal for the years to come”, adds Hakos Pervanidis of Greek METAL HAMMER. Axel Meuriche of French MY ROCK calls the album “epic, powerful, outstanding. Obviously, THE record that no one would have dared to dream about before.”

The reactions worldwide are overwhelming. With the highest amount of magazine cover stories and interviews ever at Nuclear Blast, HELLOWEEN also wrote history for its record label. “This album is more than a masterpiece – this album is heavy metal history”, says Markus Staiger, CEO of Nuclear Blast Tonträger Produktions- und Vertriebs GmbH. “It is my lifetime record, the most important one I have ever been involved in. We have fantastic physical products, we did everything we could – without thinking about budgets or limitations. Everyone involved gave 110% and I am so damn’ proud of this album! In my opinion, it is the best one HELLOWEEN ever did!”

Get the album here: https://nblast.de/HELLOWEEN-Helloween 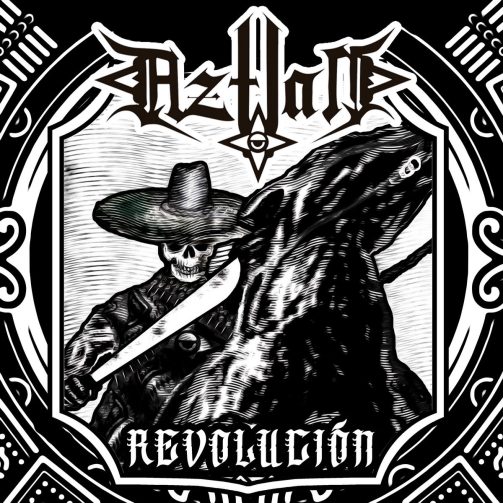