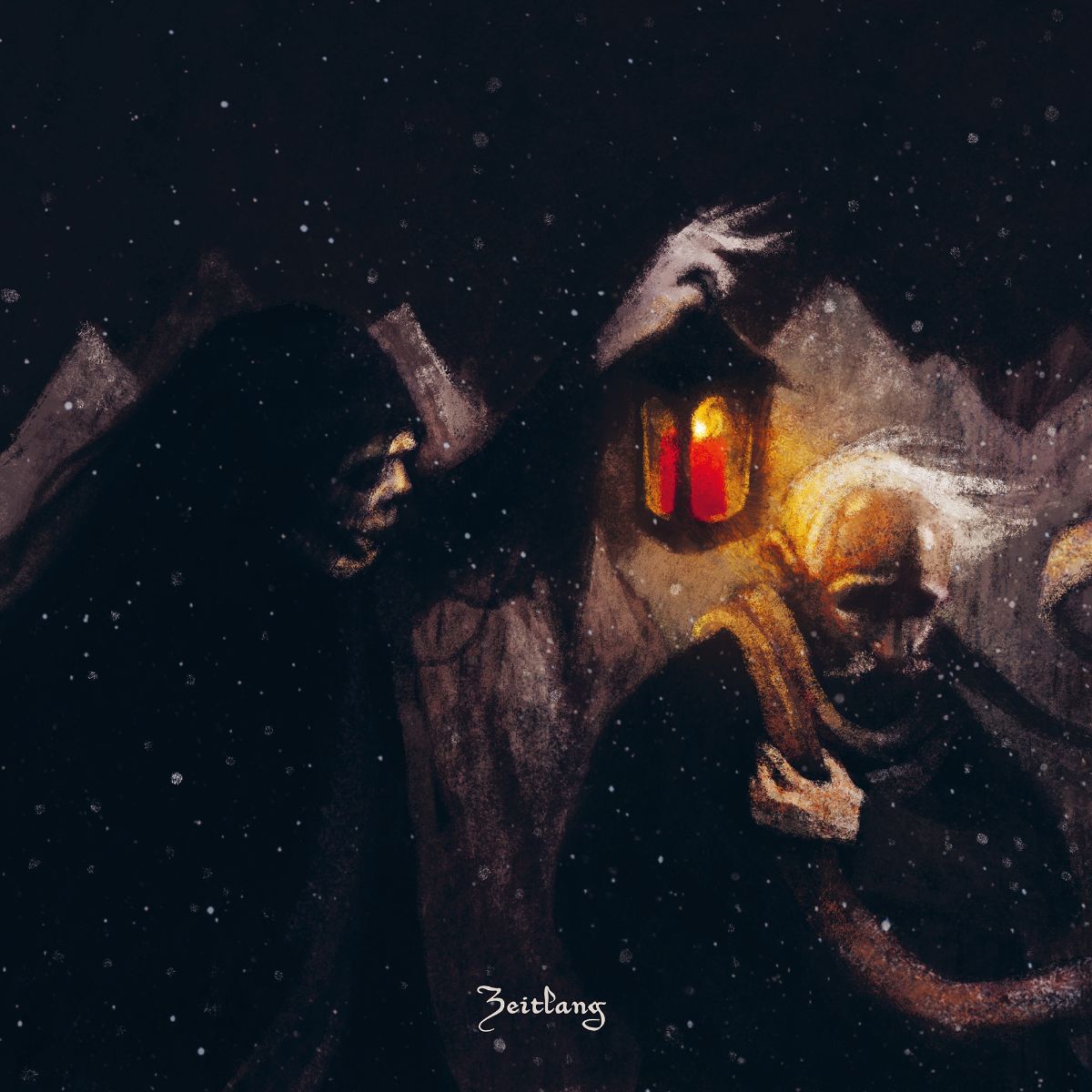 GRÀB (“old”, “grey)” have released the track ‘Nachtkrapp’ for which asinister video has been dropped earlier this year as the first single taken from their forthcoming album “Zeitlang” (“Yearning”), which is slated for release on October 1, 2021.

When black metal was redefined particularly in Scandinavia during the early 90s, the style quickly adopted a local component with such bands as ENSLAVED or BORKNAGAR taking inspiration from local history, legends, and language. When black metal became a global phenomenon, more acts chose this path with examples ranging from Romania’s NEGURĂ BUNGET to Cascadian USBM pioneers WOLVES IN THE THRONE ROOM.

GRÀB, which means “old and grey”, are lyrically following this tradition by telling the story of an old man, who has chosen to withdraw from society into an isolated cottage deep in the mountains, where he reflects on his life while his death edges ever closer. The story on “Zeitlang” (“Yearning”) begins in his early childhood with the song ‘Nachtkrapp’ (“Night Raven”) and continues all the way to his end, which is illuminated by the track ‘A Gråbliacht’ (“A Grave Lantern”).

Musically, GRÀB are picking up the Norwegian strands of early GEHENNA, ULVER, and DARKTHRONE as well as being inspired by German NAGELFAR and LUNAR AURORA. Yet true to their topic, the Bavarians include traditional local elements, which is instrumentally expressed by the use of hammered dulcimer, zither and alphorn.

Vocalist and Bavarian poet Grant views “Zeitlang” as his personal musical legacy. Join the singer and GRÀB on their equally intimate and forceful quest into the dark and stark places of the human mind and Alpine nature where there are no safe spaces. 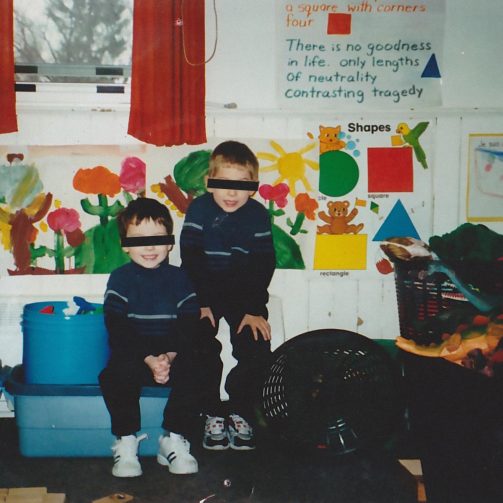